Another Bantams player out on loan, Reece Staunton, was unable to play any part for the visitors due to picking up an injury.

This was the second-consecutive week that Scales had played an entire game for the Celt Army, and also the second-straight week where two loanees' sides had faced each other - after BPA's draw with Jorge Sikora's Spennymoor Town last Saturday.

The City midfielder was delighted to help his side to his first three points since joining.

He said: “It was a tight and scruffy game, but we came out of it with three points which was the most important thing.

“Also, a clean sheet was what the gaffer wanted, and we got one.

“We stuck in there. We knew from the start that it was not going to be a pretty game.

“It was great to get three points, and we played as well as we could have.”

The 19-year-old went on to mention just how much he is enjoying getting regular game-time.

Scales added: “To play three full games within the space of two weeks is perfect for me, because I need game time.

“As a footballer, all you want to do is play games and the more I do, the more I can keep growing.

“Since I have arrived at Farsley, everyone has taken me in really well and I have enjoyed it.

“The training sessions here are just like they are at City. You want to be a part of them, and they get you ready for the weekend which is important.

“Of course, when I go back, I hope to break into the first team, so hopefully this loan will be good for me and I can get back to being match fit.

“I just need to prove to people that I can play for the club, so game time is only going to help me do that.”

Elsewhere in the same division, Sikora played the full 90 minutes for Spennymoor in their 2-1 defeat at home to Gateshead. 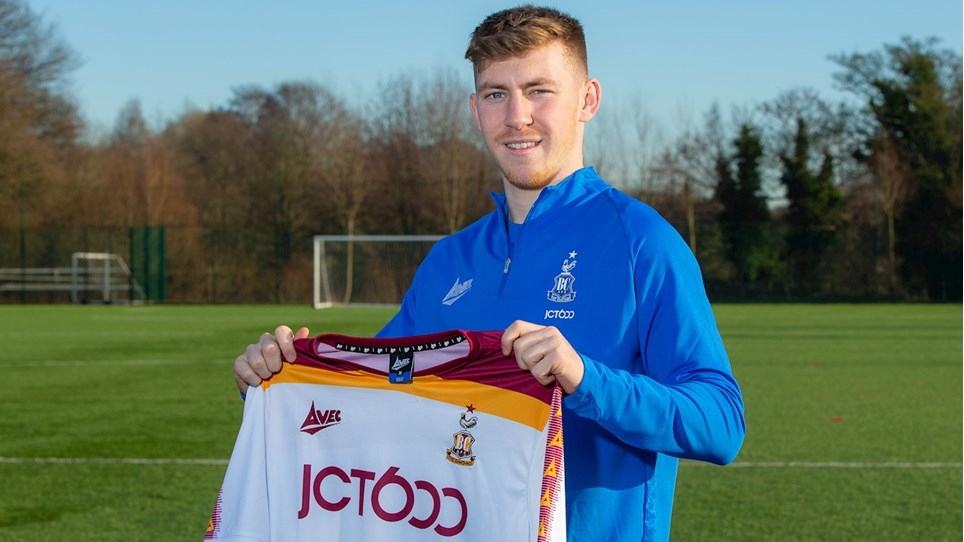 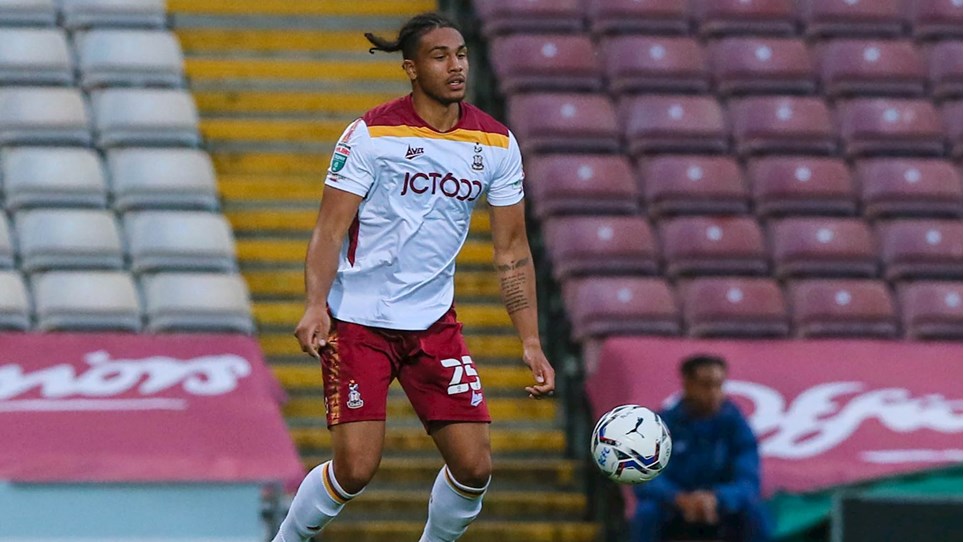 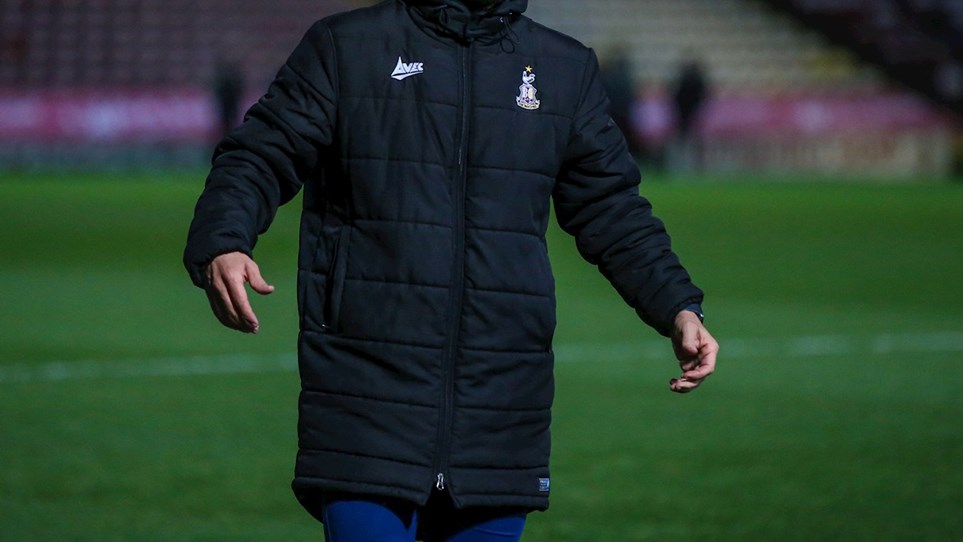