Lewis Nightingale was proud of City’s under-18s following their 2-0 triumph over category-one side Sunderland in the first round of the FA Youth Cup.

The young Bantams netted twice in the opening 22 minutes to secure a memorable victory at the Eppleton Colliery Welfare Ground, against their top-flight hosts.

Nightingale was eager to confess his delight, at the win and he thoroughly enjoyed the way it was achieved.

He said: “I am incredibly proud of the players and the staff, for the way they went about it.

“We talked about how competitive the game would be and, of course, Sunderland are a good side.

“They are in category one, have some talented players and are well coached.

“We had to deal with long periods out of possession, but I thought we did that really well.

“Full credit goes to the players and staff, because the identity and culture was present - which was the most pleasing thing.”

City’s academy head of coaching went on to mention just how important the experience of playing in the FA Youth Cup is towards the players’ development.

He added: “It is all about experiences, and they need to draw upon the ones that will help them as they continue to progress.

“Nights like this - under the floodlights in front of a bigger crowd than normal, in a cup competition - is very important.

“I hope the players can learn from these moments and experiences they get thrown into, because it will benefit them for the future at this club.

“In terms of the next round, we will be prepared for anyone and know that we will have to be at our best.” 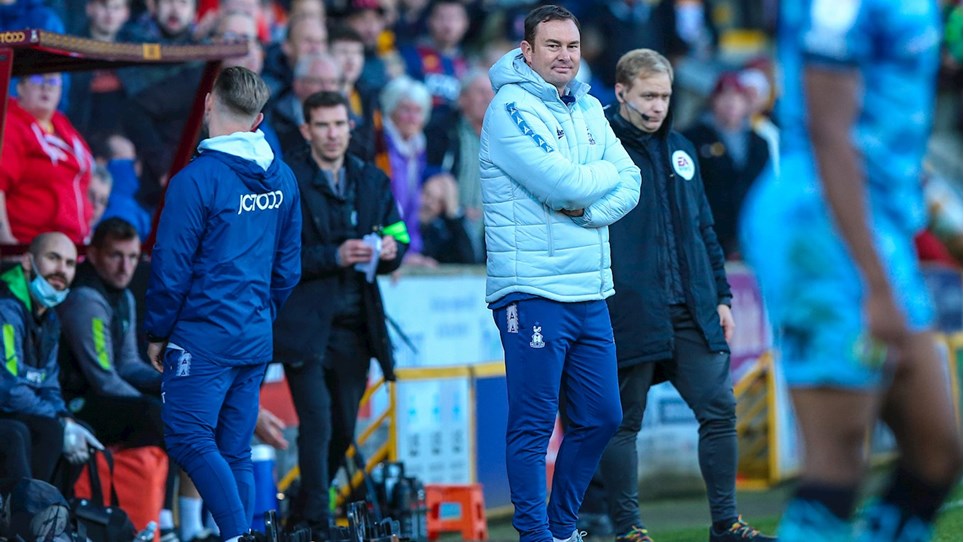