Coming off the bench at The County Ground, Robinson took his first touch of the game and used his second to bend the ball brilliantly into the top corner for his first goal in City colours.

The strike was the Bantams' third of the encounter, putting them 3-0 up over the then-third-placed Robins in the 75th minute of the tie - in a match which Derek Adams' side eventually won 3-1.

The 32-year-old beat off competition from Forest Green Rovers' Nicky Cadden, who netted against Carlisle United, and Courtney Baker-Richardson of Newport County, for his strike against Scunthorpe United, taking 53% of the public vote.

The full list of winners can be seen below:

Robinson said: “It was a really special goal and a great way to score my first for Bradford City. It felt really good, and was the second time I have been to Swindon and scored a worldie!

“The ball was played to me and I just put my head down and hit the target. Thankfully, it ended up in the top corner but, for us, it was all about the three points.

“It was great to be able to share that moment with our travelling supporters on the day, and I want to thank everyone who voted for me and helped me win this award.” 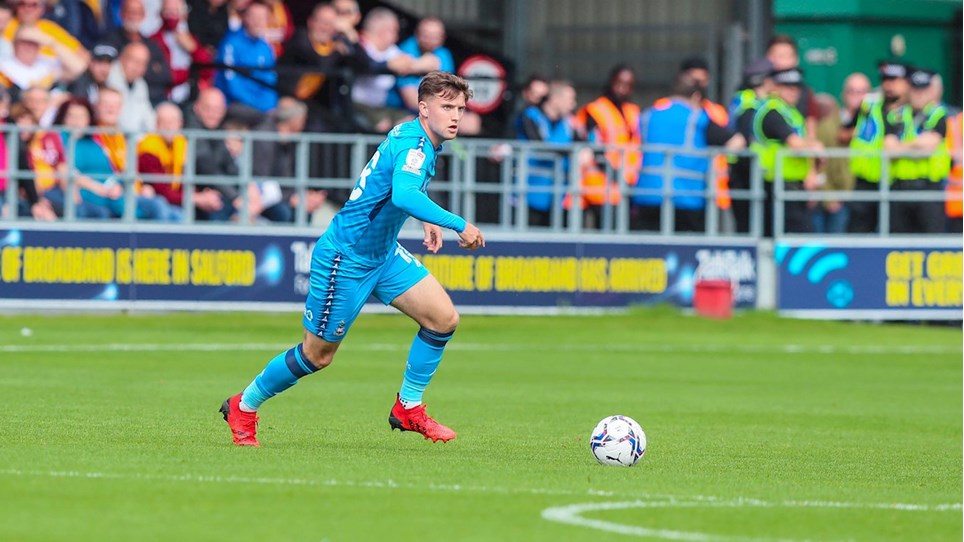 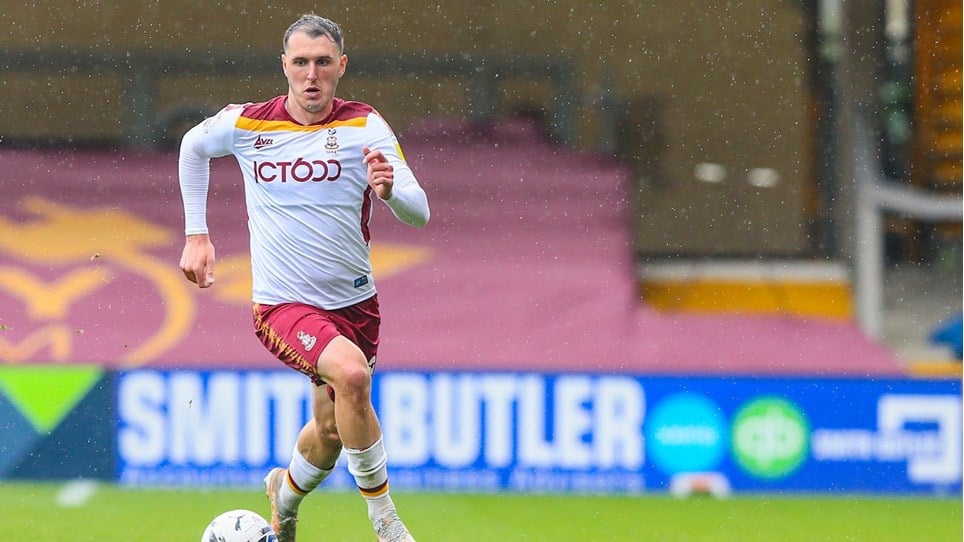 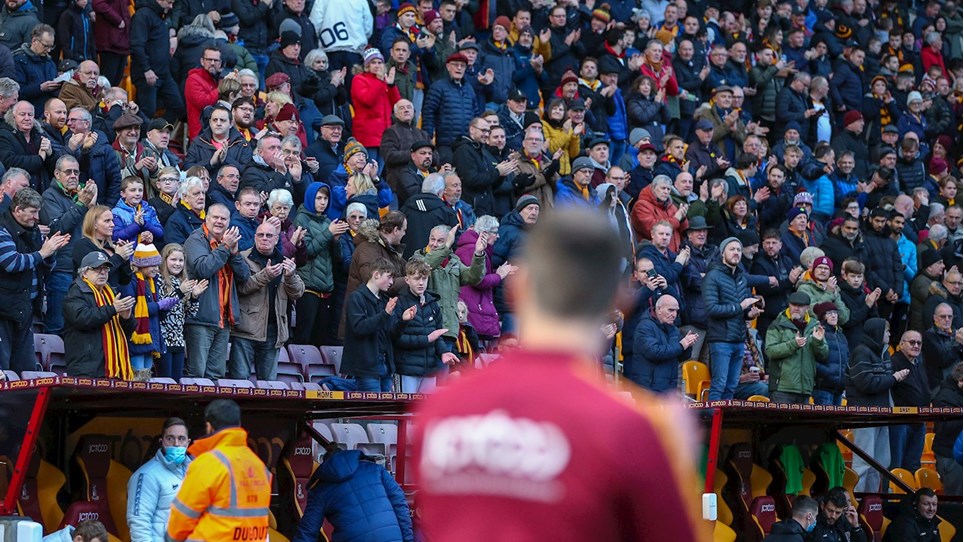