Yann Songo’o insists the Bantams must bounce back from midweek disappointment, when travelling to his former side Scunthorpe United tomorrow (3.00pm).

City will be aiming to respond to Tuesday's defeat to Tranmere Rovers, when they make the trip to Glanford Park.

While Songo’o is eagerly anticipating to the contest, he did stress the importance of the Bantams coming away from Lincolnshire with all three points.

He said: “I am looking forward to the game. Every single one of us has to be on the same page, and working hard.

“Clean sheets are important but in this league. It is very difficult, at 1-0 or 2-0 up the game is never over.

“It is important to get a result now, even if it ends up being 6-5. It will be a dangerous game because, when teams are at the bottom of the league, they fight hard.

“We are not in a bad position, we just had a bad second half on Tuesday, and I am sure we will show a difference in this game.

“Everyone in training was confident so, hopefully, we can go there and get three points.”

The midfielder also spoke highly of his relationship with City manager Derek Adams.

Songo’o has played under the Scotsman at four different clubs, and is confident results will pick up sooner rather than later under his stewardship.

He added: “The gaffer is somebody I have learnt a lot from.

“Every season I have been with him, he has taught me new things.

“I am always going to give 110% for him, and I believe in his philosophy. His seasons in England have been very successful.

“As a team, we understand what the manager wants, and that is a team that works hard and gives everything.

“It is going to take time with the performances and results, but soon we will see a different Bradford City.” 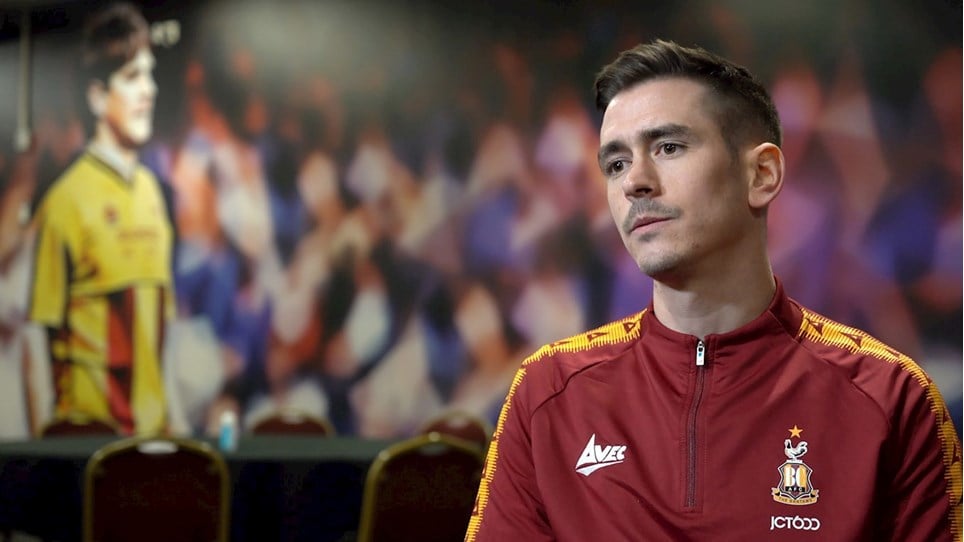 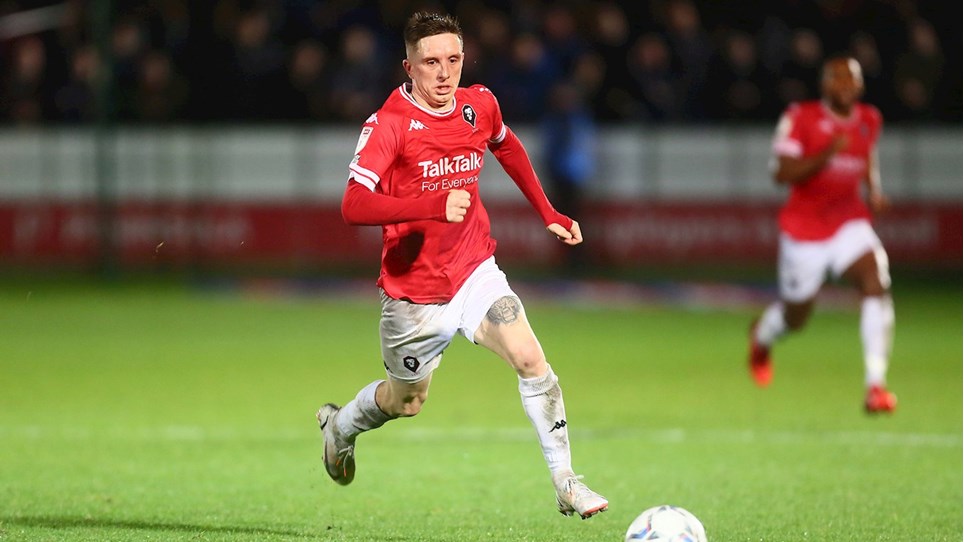