Derek Adams admitted his side was second best and deservedly beaten - following this evening's 3-1 defeat at home to Hartlepool United.

Hartlepool - who had not won a league game away from home this season - impressed Adams, who felt the visitors were the better team.

The Bantams boss was under no illusions as to how his side performed in their first home league defeat of the season.

He said: “Tonight, Hartlepool deserved to win the match. They were better than us.

“The quality was obviously not as good as it was on Saturday. It is as simple as that.

“Credit to Hartlepool. They started the game in a quick manner and we got caught out.

Adams insisted his side must improve ahead of a tough visit to third-placed Swindon Town this weekend.

The City chief suggested psychological elements must be focussed on more, in order to increase their performance levels.

He added: “We have got to become better at seeing differences in opposition.

“We have to be stronger mentality wise and much harder to beat.

“For us to get back to that style of play, we have to change a bit.” 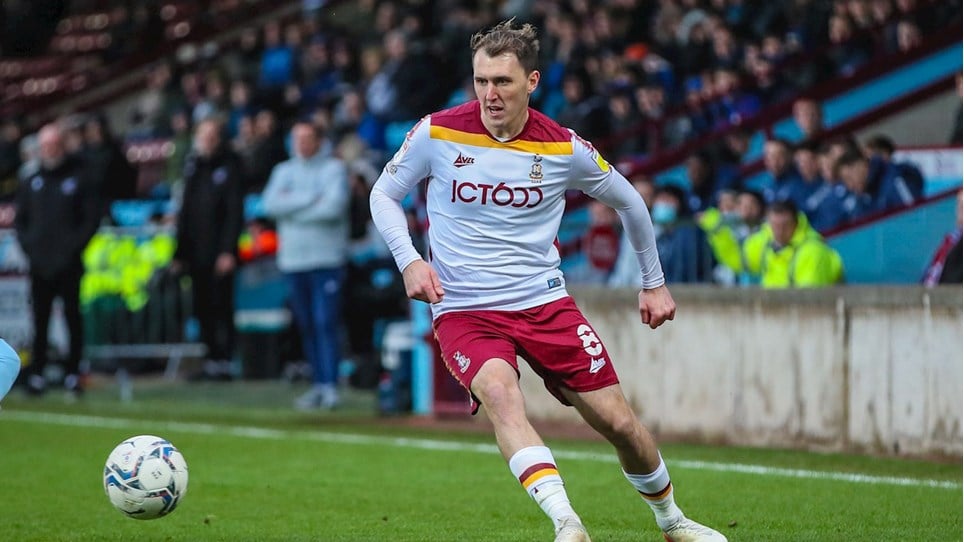 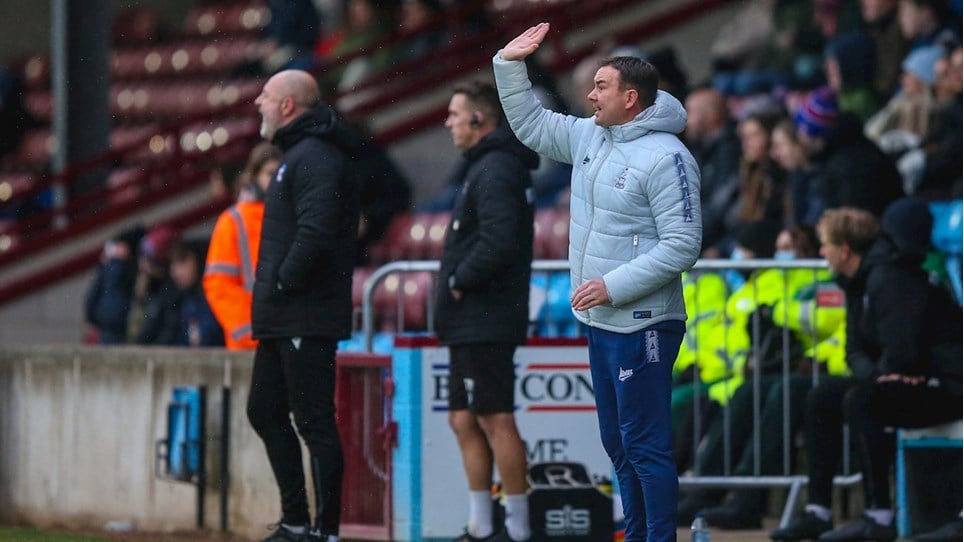 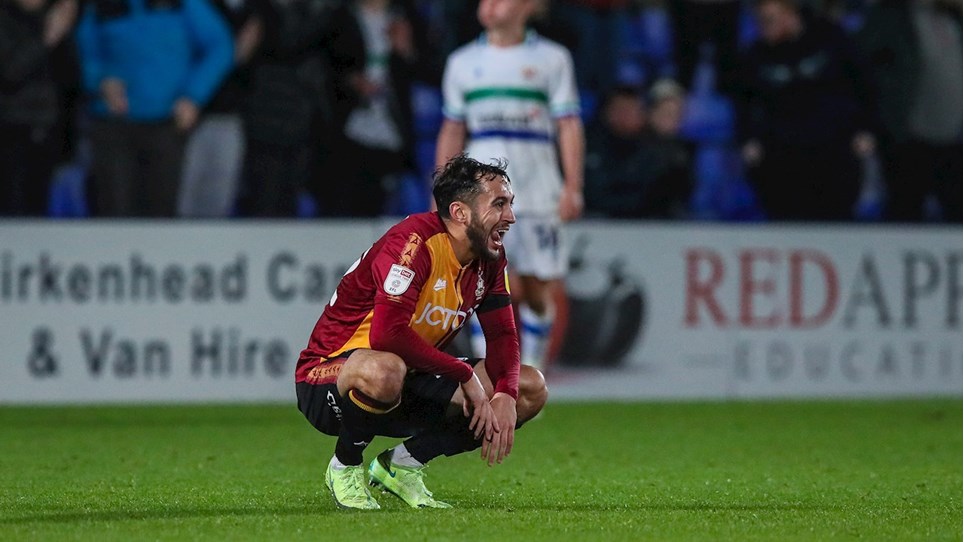 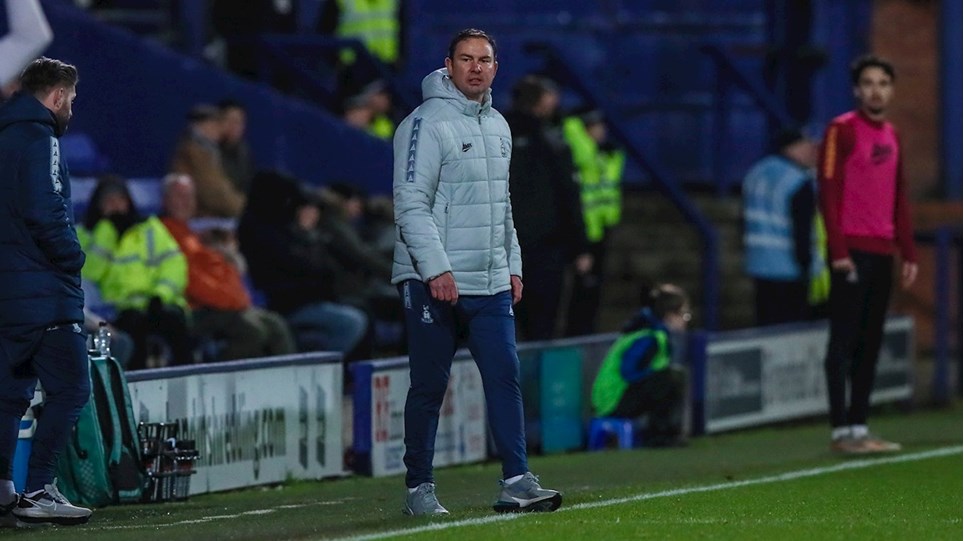