City’s under-19s made it four games unbeaten in all competitions - with a 4-1 EFL Youth Alliance Cup victory over Fleetwood Town.

A perfect hat-trick from Cole Roberts and a late strike from Leke Ajibode secured City the triumph at their Woodhouse Grove training base.

Martin Drury’s side took the lead when Jay Tinsdale’s cross was swept into the back of the net by the left foot of Roberts from close range.

The hosts then doubled their advantage when another Tinsdale cross was this time headed in by Roberts, which ensured the Bantams took a two-goal lead into the interval.

City goalkeeper Tom Wooster then hit an accurate pass which picked out Roberts, who rounded the goalkeeper before chipping the ball over two defenders with his right foot - to complete a perfect hat-trick.

The Bantams then added a fourth when Dylan Youmbi played in Ajibode who calmly slotted the ball into the bottom corner of the net.

The visitors netted a consolation goal in the final few seconds of the game, when a deflected shot found the bottom corner of the net. However, it mattered little as City saw out the contest. 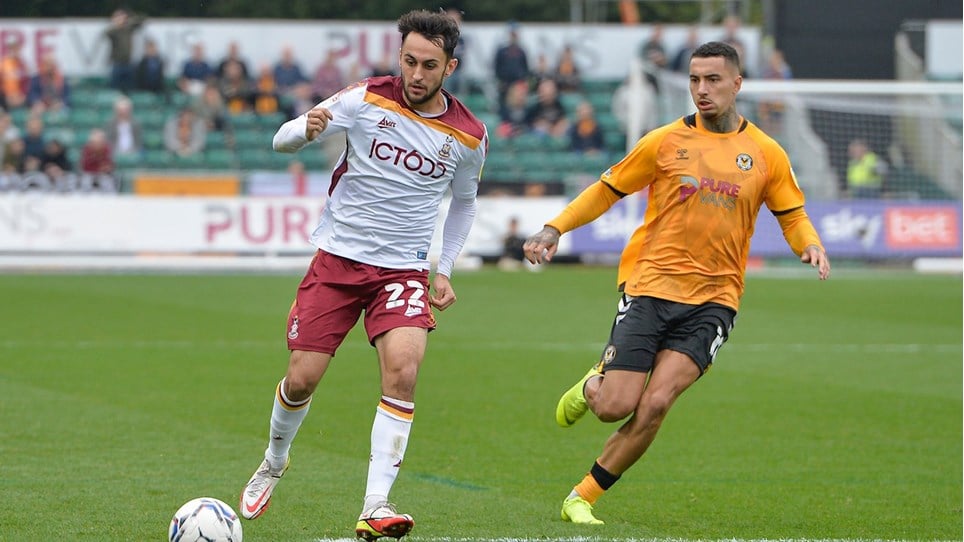 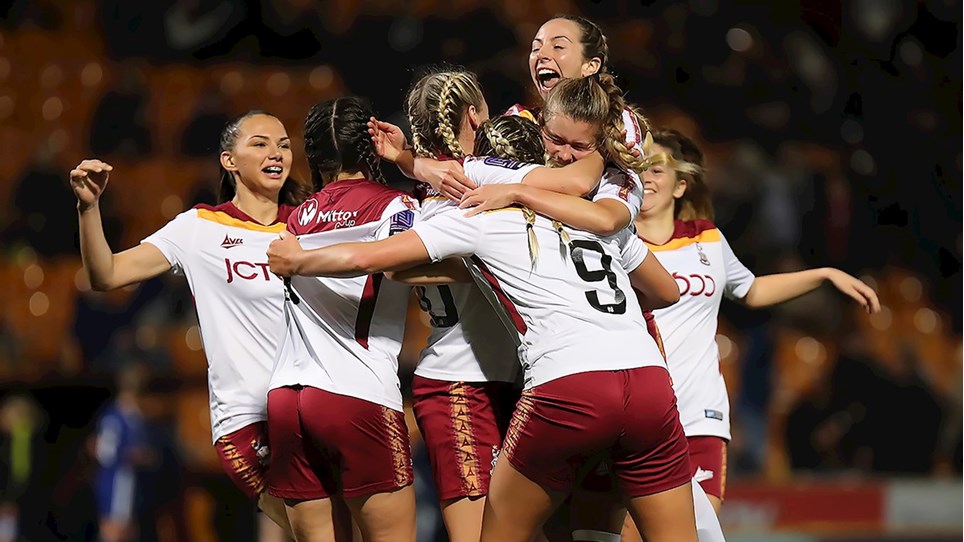