The Bantams will be hoping to return to winning ways when travelling to Salford City this afternoon.

City have been beaten on both of their previous visits to the Peninsula Stadium.

We have created an Away Day Guide with some handy information ahead of the game - which kicks off at 3.00pm.

The stadium is usually referred to as Moor Lane but currently goes by the name of the Peninsula Stadium due to sponsorship obligations.

Manchester Rugby Club used the facility between 1908 and 1969.

The ground has then been the Ammies’ home since 1978 and has gone through major developments over the past few years, which has seen the capacity rise from 1,600 to 5,108.

City supporters are reminded that tickets for this afternoon's clash are completely SOLD OUT.

1,316 Bantams are set to descend on the Peninsula Stadium, and will be housed in the East Terrace and Block H of the North Stand - with both seating and standing admission.

There are no car parks available at the stadium, however, fairly limited street parking is available around the local area.

You are able to park just outside the ground on Moor Lane, but must be mindful that this gets very busy on a matchday.

Despite the ground being located in a busy area, there are no pubs close by for away supporters.

However, travelling fans are able to purchase refreshments from kiosks located in the away end.

For supporters travelling from Bradford, you will need to use the M62.

The ground is located just over two miles away from Junction 17 of the M60.

From that point, take the A56 towards the Manchester City Centre and continue straight.

You will eventually pass a Lidl and Carphone Warehouse on your left-hand side.

Then, take the third turning on your right into Moor Lane where you arrive at the stadium.

Supporters travelling by car from Bradford are advised of Northern Powergrid roadworks on and around Staygate roundabout - at the junction of the M606 and on and around the A6177 Rooley Lane.

There will be some single lane closures in operation along this route and, although roads will remain open, lane closures are likely to mean journeys will take longer than usual.

There is no walkable train station next to the stadium. The closest is Manchester Victoria which is three miles away.

Once you get off the train there, a taxi is recommended and this will cost roughly £13 to get to the ground.

You are able to catch the number 97 or 98 bus from Manchester Victoria station which takes you close to the stadium and this only costs £2.

PLEASE NOTE: Due to Manchester United's home clash with Newcastle United - and Parklife festival - roads and public transport networks are expected to be a lot busier than usual.

Supporters are advised to leave as much time as possible for their journey. For full advice on travel this weekend, please CLICK HERE.

Temperatures of 17°C are expected along with rain at the time of kick-off. 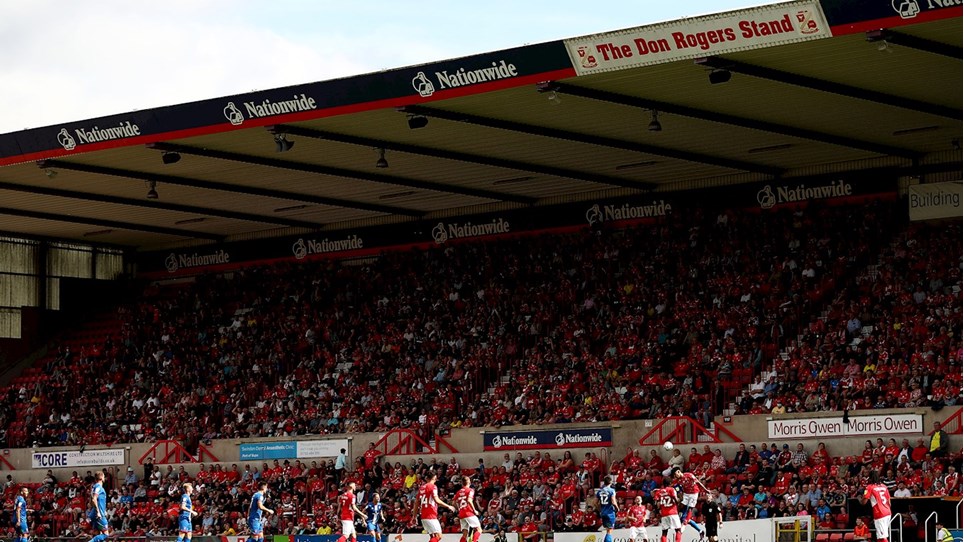 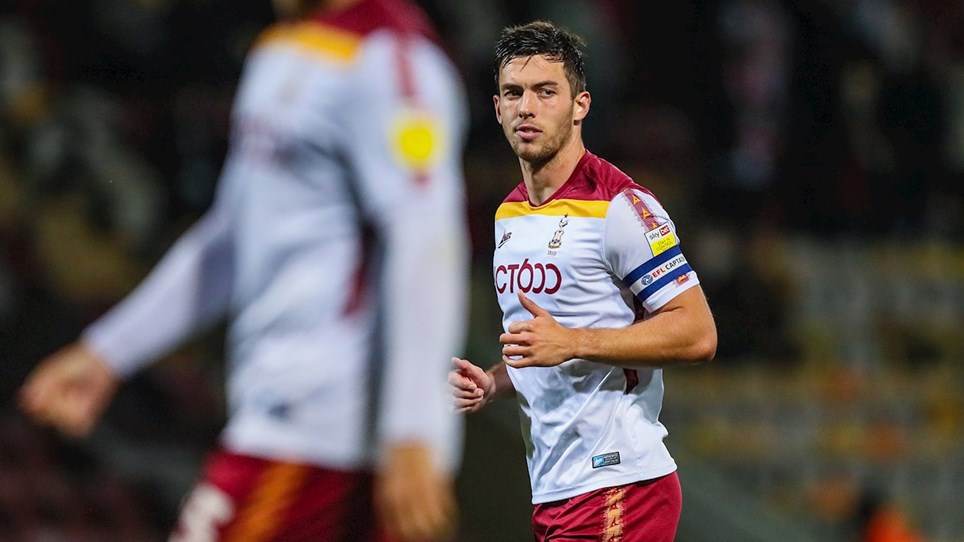 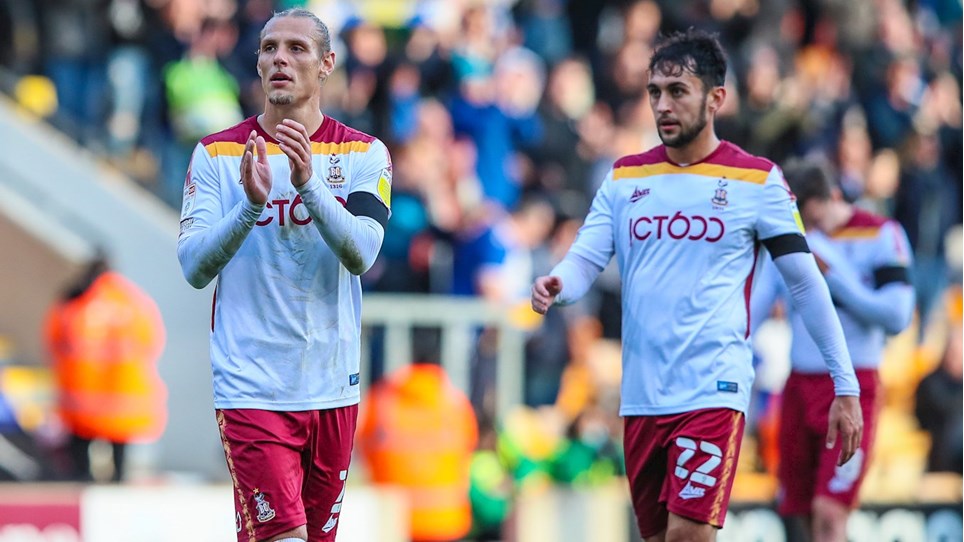 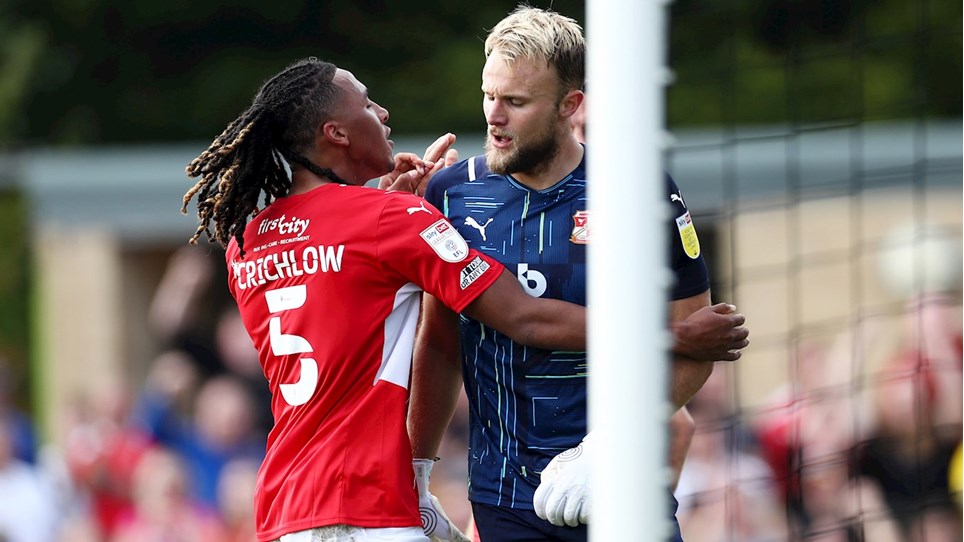