A frustrated City side shared the spoils with 10-man Walsall - in a 1-1 stalemate at the Utilita Energy Stadium.

The Saddlers proved able to hold on for a point despite playing the entirety of the second period with a man’s disadvantage, after a dogged defensive display in the second half.

It was the hosts who had the first opportunity of the game after Andy Cook’s initial effort was blocked. Gareth Evans’ acrobatic attempt was then tipped over the crossbar by goalkeeper Carl Rushworth.

Derek Adams’ side did break the deadlock just before the quarter-hour mark when a cleared corner fell to Elliot Watt on the edge of the penalty area.

The midfielder smashed a left-footed half-volley into the back of the net on his 50th league start for the club, to bag his first of the season.

The Saddlers drew level when Brendan Kiernan’s ball in from the left-hand side was struck past Richard O’Donnell by Jack Earing.

However, moments later, the visitors were reduced to 10 men when skipper Joss Labadie was shown a straight red card for a lunge on Gareth Evans in the middle of the park.

After the interval, Cook was played in on goal and went close to putting the Bantams back in front against his former club, but his attempt flew into the side-netting.

The Bantams continued to pile on the pressure and Vernam’s cross found an unmarked Cook, who headed just over.

Despite continued advances towards the closing stages, the West Midlands side held on for a point in West Yorkshire to leave the hosts frustrated. 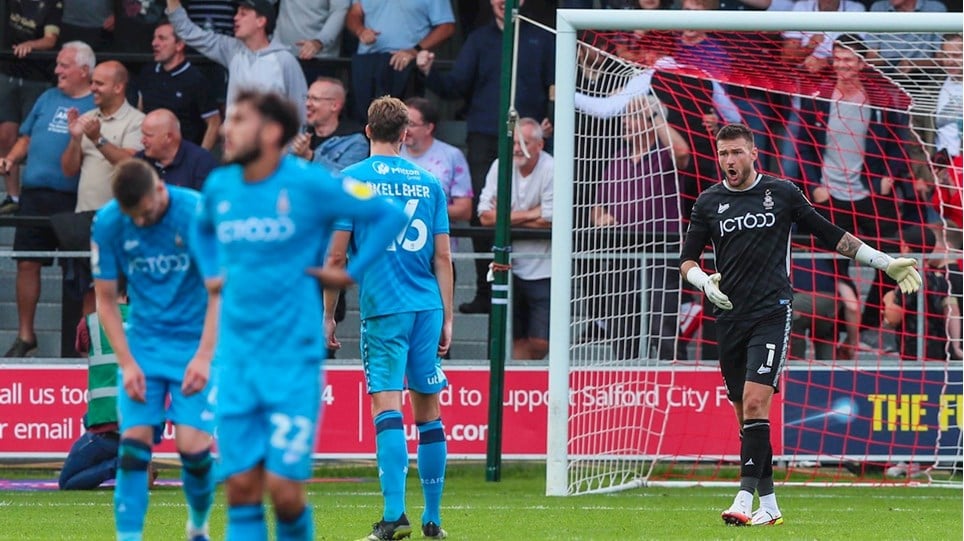 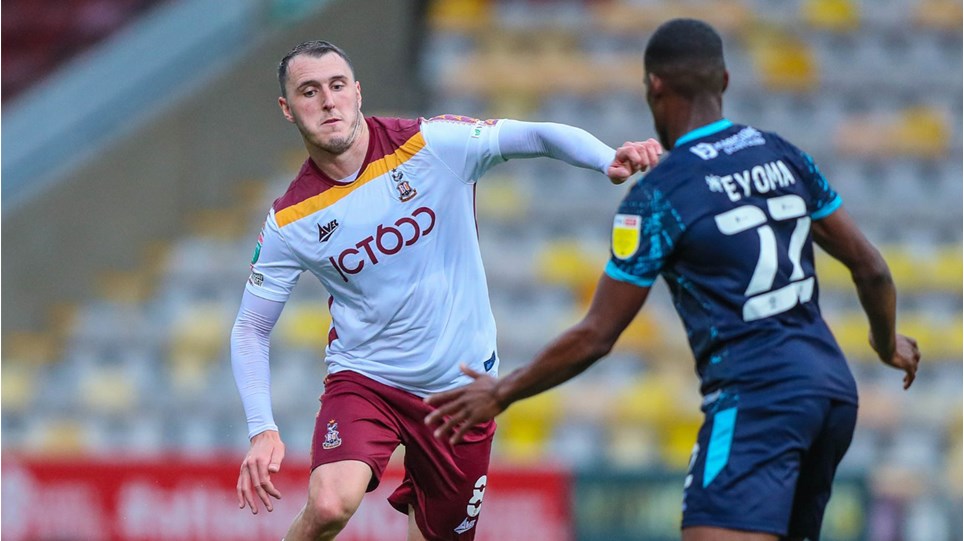 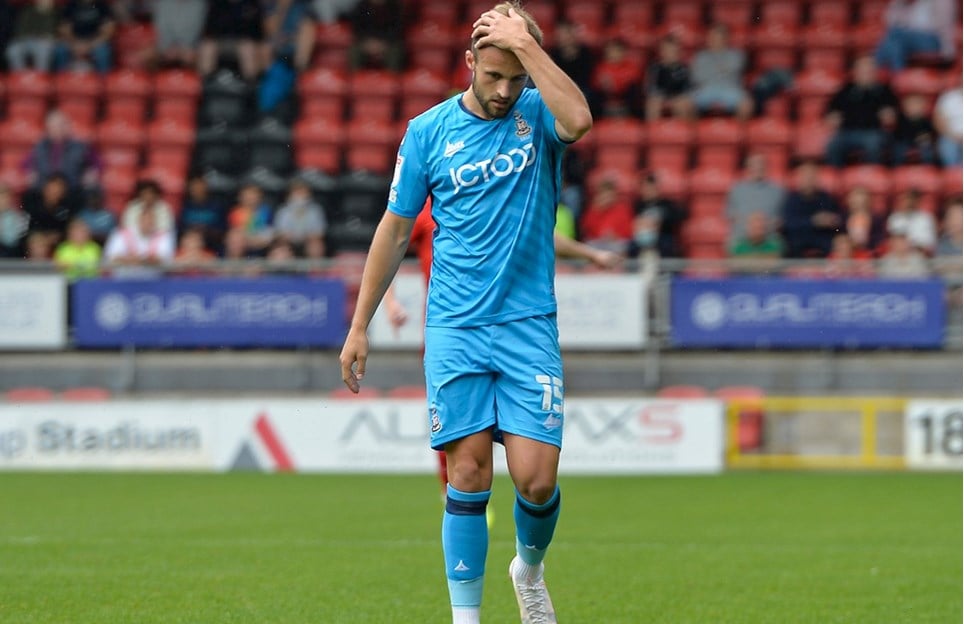