The Bantams will be aiming to return to winning ways when travelling to Salford City in Sky Bet League Two tomorrow afternoon.

This will only be the fifth meeting in history between the two sides, with City yet to prove triumphant against the Ammies.

We have created a Big Match Preview to give you all of the information you need to know heading into the encounter.

City: The Bantams will continue to be without the injured Lee Angol and Abo Eisa, but midfielder Levi Sutton is again in contention.

Finn Cousin-Dawson is also with his City team-mates again after returning from international duty with Northern Ireland Under-21s.

There could be landmark career appearances for both Paudie O’Connor (150) and Richard O’Donnell (400).

Salford: The Ammies have no injury concerns heading into the contest.

Club captain Ash Eastham will return to the matchday squad after coming back from a period of self-isolation.

Tom King and Tyreik Wright have both returned from international duty and will be available for selection.

Former Bantams Matthew Lund and Josh Morris could start against their old club.

WHAT THE MANAGERS SAID

Derek Adams: “We are all looking forward to the game. It will be another good test for us.

“It has the potential to be a very entertaining match between two good teams.

“Salford are a strong side who I expect to be up there at the end of the season.

“We certainly need to be at our best if we are to come away with a win.”

Gary Bowyer: “We have been playing well but, unfortunately, the results have not been good enough.

“We have had a week to prepare for this game, and that is enough time to work on the things we need to put right.

“If we continue to perform the way we are, then I am sure things will pick up for us and we will begin to climb the table.”

Ian Henderson’s second-half stoppage-time goal was enough for the Ammies to earn their first-ever victory at the Utilita Energy Stadium at the end of April.

City supporters unable to make the trip to the Peninsula Stadium can follow the action with regular updates on the club’s official Twitter page.

Jeremy Simpson took charge of 29 games in the 2020/21 campaign - issuing a total of 78 yellow cards and four reds.

This will be the first game he has overseen in the 2021/22 campaign.

He last refereed the Bantams in their 3-0 defeat away to Barnsley back in January 2019, but has never taken charge of a game which the Ammies have competed in.

Simpson will be flanked by Phillip Dermott and Shaun Hudson, with Thomas Parsons being confirmed as the fourth official.

City supporters are able to back their team for victory tomorrow afternoon with Sky Bet.

The Bantams are currently priced at 21/10 to be victorious at the Peninsula Stadium.

You can also flutter on Charles Vernam to open the scoring which is priced at 10/1.

The Bantams will play in their hyper blue third kit while the Ammies will don their red home strip. 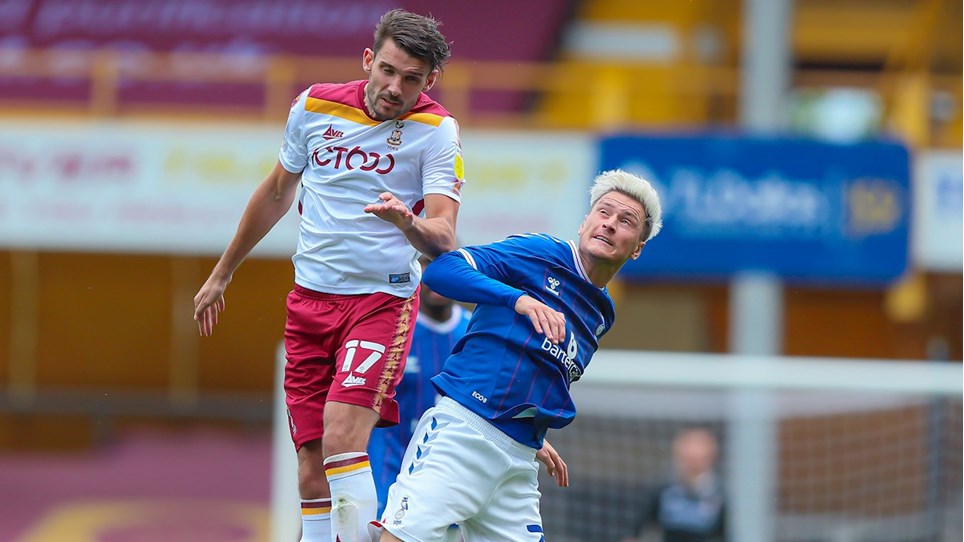 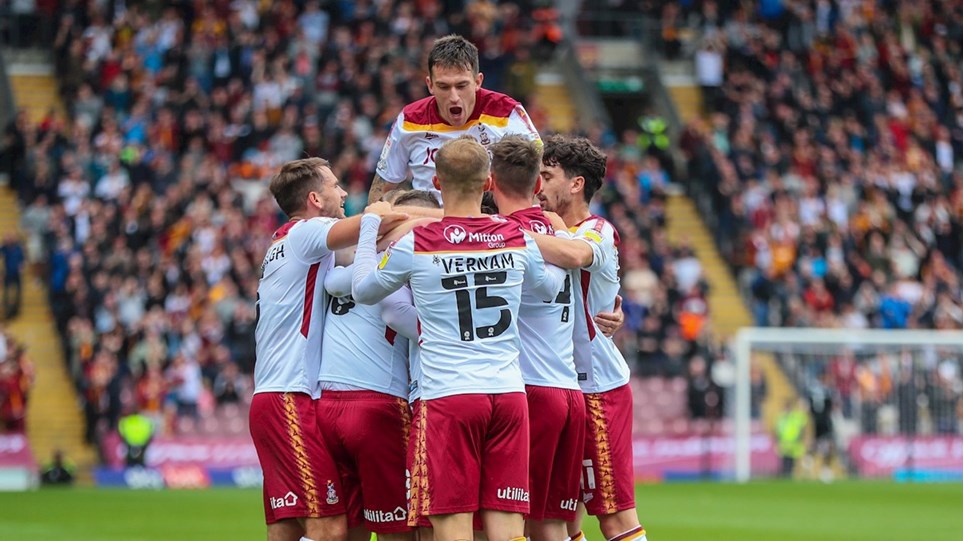 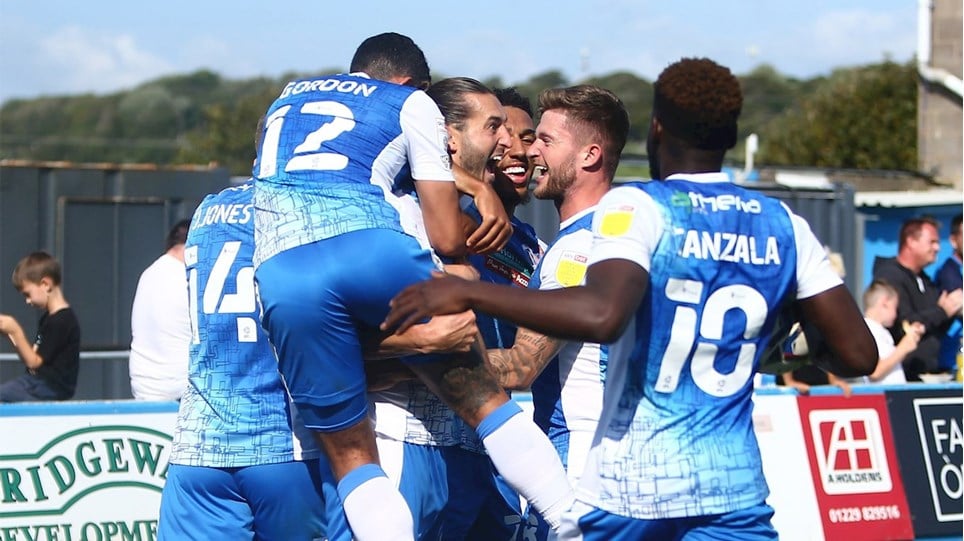