The 2021 City Golf Day - in association with Thompson, Davis and Co. Ltd. - has been described as an “enjoyable, rewarding day”.

The main prize, sponsored by Thompson, Davis and Co. Ltd, was won by the side representing MetalTech, which also included ex-City star Billy Clarke.

In addition to Clarke and Sanasy, other former City players to appear on the day included Terry Dolan, Bruce Bannister, Jimmy Quinn, Garry Watson, James Hanson, Nathan Clarke, Les Chapman and Graham Mitchell - while players were even graced by the presence of Billy Bantam!

Players competed on the course in the afternoon, before settling down on the indoor golf simulator ahead of the evening meal, where the day concluded with the awards ceremony, a silent auction and raffle.

Michael Shackleton, the club’s commercial manager, said: “It was great to see so many people back out on the course last week, as we hosted what turned out an enjoyable, rewarding 2021 City Golf Day.

“After the disappointment of 2020, and not being able to host our annual event due to the COVID-19 pandemic, we were desperate to ensure the day was a success, and that everyone left with smiles on their faces.

“Having everyone back together again, for the golf and for a great meal and hospitality afterwards, gave us a reminder of what we had missed last year.

“There was some great golf being played, and my thanks go to everyone who took part. From our many proud partners to those who we have enjoyed watching play at Valley Parade over the years, it seemed everyone soaked up a great atmosphere.

“Finally, I would like to take this opportunity to thank Thompson, Davis and Co. Ltd, MetalTech - to whom I also send my congratulations - RMA Systems, Electric Center Bradford and our friends at Northcliffe Golf Club.

“We look forward to getting back out on the course next year, for the 2022 City Golf Day!”

John Wildman of Thompson, Davis and Co. Ltd. said: “It was a really good atmosphere and we all had a very pleasant and thoroughly enjoyable day.

“I have been following Bradford City since 1956, so have been to all the big games and have some great memories, so to have sponsored an event like this makes me very proud.

“To have been able to catch up with the likes of Bruce Bannister, who was my hero despite being a similar age to myself, was great.

“A lot of people travelled a long way to be there with us, and it was great to share a good afternoon on the course with everyone.”

Celebrating its centenary year having first opened its doors in 1921, Northcliffe Golf Club is exclusively offering ‘Take Me Home’ 2021/22 season-ticket holders discount when using its facilities. During the week, and after 12.00pm on weekends, they will pay just £20 (usually £35) for a session. 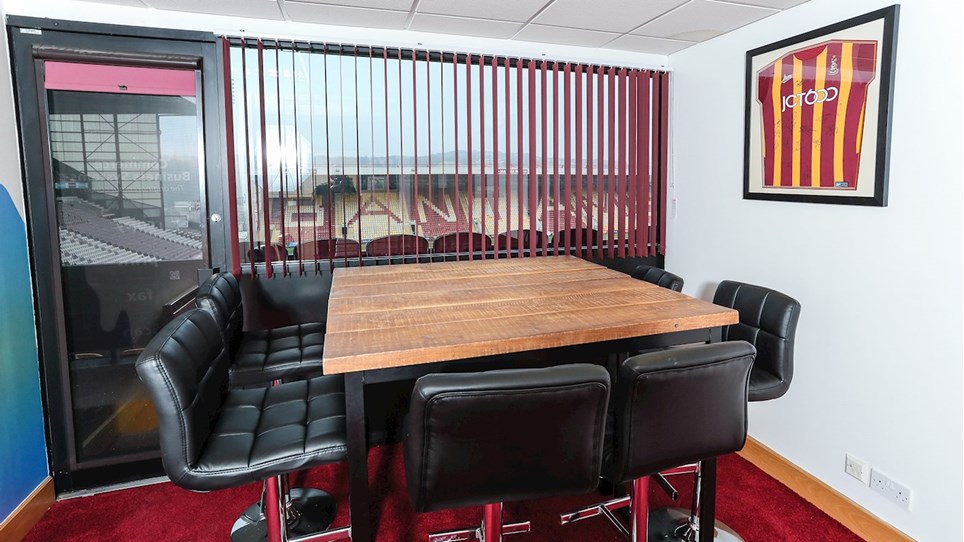 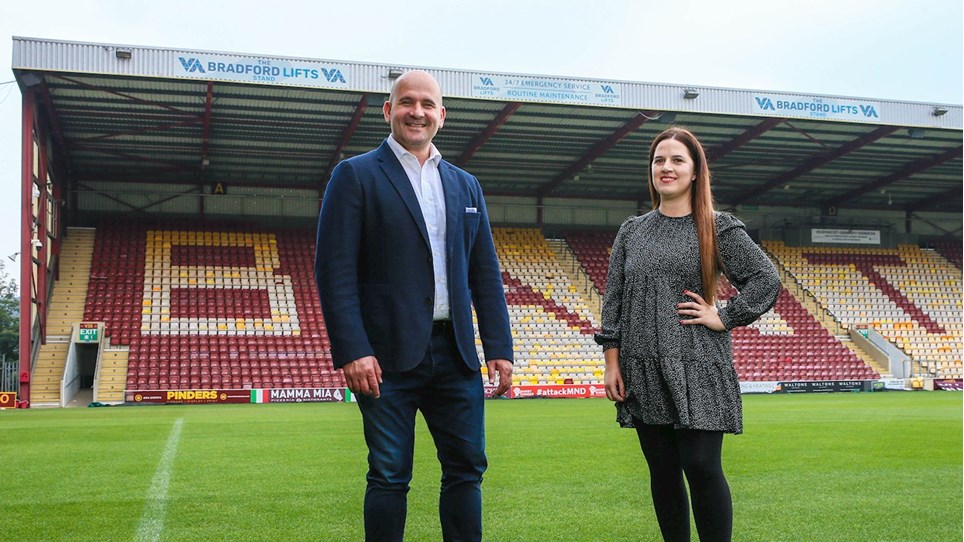 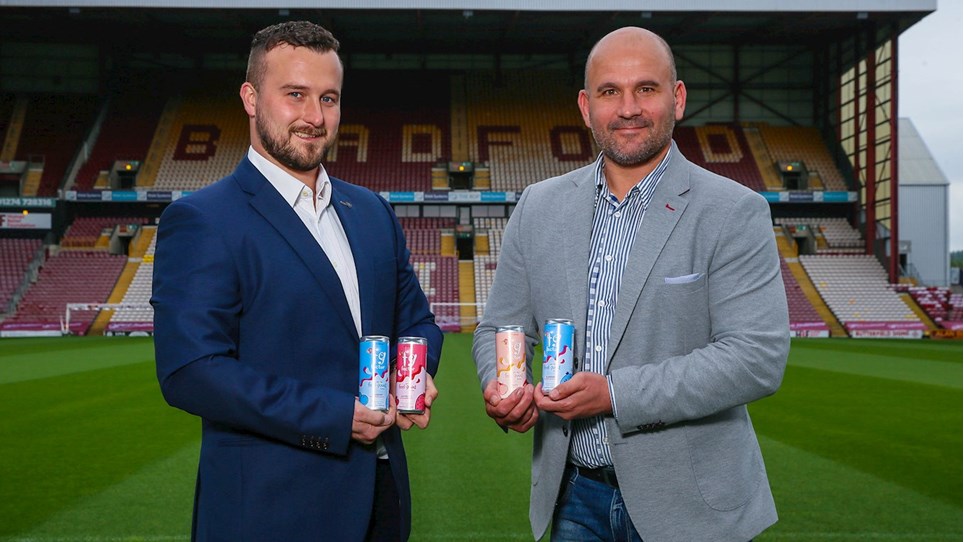 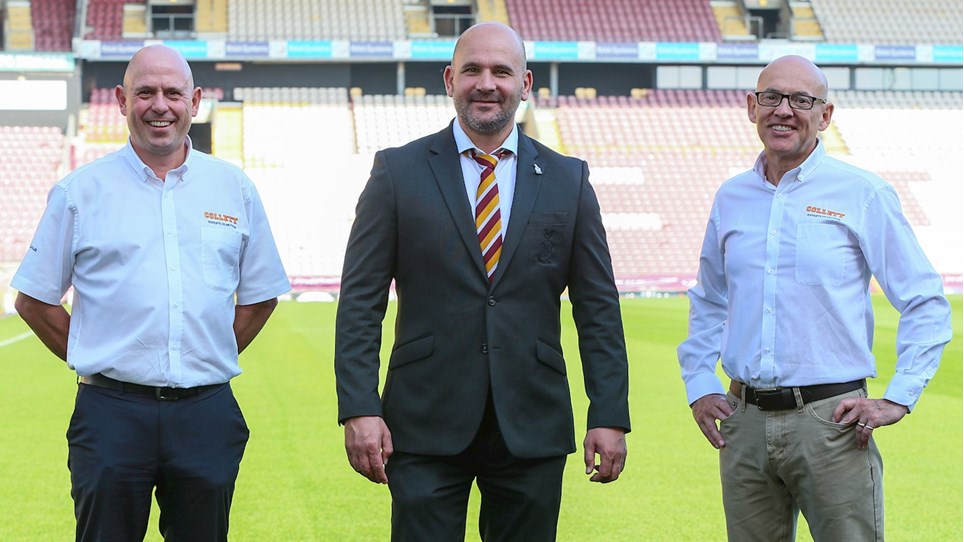