The EFL and humanitarian charity British Red Cross are joining forces in a new partnership that will use the power of football to support those experiencing loneliness in England and Wales.

From the start of the 2022/23 season, the British Red Cross will become the EFL’s official charity partner, replacing Mind, with both organisations combining efforts to reduce isolation in communities around the country via the EFL and its 72 clubs.

Chronic loneliness can have a serious impact on wellbeing and currently the British Red Cross works with over 100,000 people experiencing loneliness per year through dedicated services across the UK. This ranges from helping isolated elderly people to supporting refugees who arrive with nothing.

Meanwhile, the EFL and its network of clubs supported tens of thousands of people during the pandemic who were experiencing loneliness with an award-winning Tackling Loneliness Together programme and innovative Extra Time Hubs.

By pooling resources through this partnership, the aim will be to offer more support to those in need using the popularity of the national game and power of club badges to bring people closer together.

Trevor Birch, EFL chief executive, said: “Club allegiances and a love of the game offer a sense of belonging to millions in this country and we believe that partnering with the British Red Cross will help us bring more people together through the medium of football.

“The EFL and its clubs already deliver life-changing work through its community network, and with eight in ten people in the UK living within 15 miles of an EFL club, collaborating with an internationally-renowned organisation such as British Red Cross will help elevate the services that organisations offer to people up and down the country.”

Paul Amadi, chief supporter officer of the British Red Cross, said: “We all know football has the power to bring people together and we cannot wait to join forces with the EFL to tackle the issue of loneliness together.

“The pandemic has exacerbated loneliness and has left people feeling more isolated than ever before.

“Lockdown only amplified this deep-rooted problem with millions of people left feeling cut from the world they once knew.

“Although social distancing and other restrictions continue to be eased, loneliness remains. Together, we can help bring an end to the stigma of loneliness and connect people who are left feeling alone.”

Over the last four seasons, the EFL and Mind have held a partnership which will be coming to an end following the 2021/22 season.

The ground-breaking collaboration has been instrumental in creating significant cultural change towards mental health in and out of the game, helping to raise awareness, raise funds, develop mental health training programmes and cement legacy partnerships between clubs and local mental health provision. 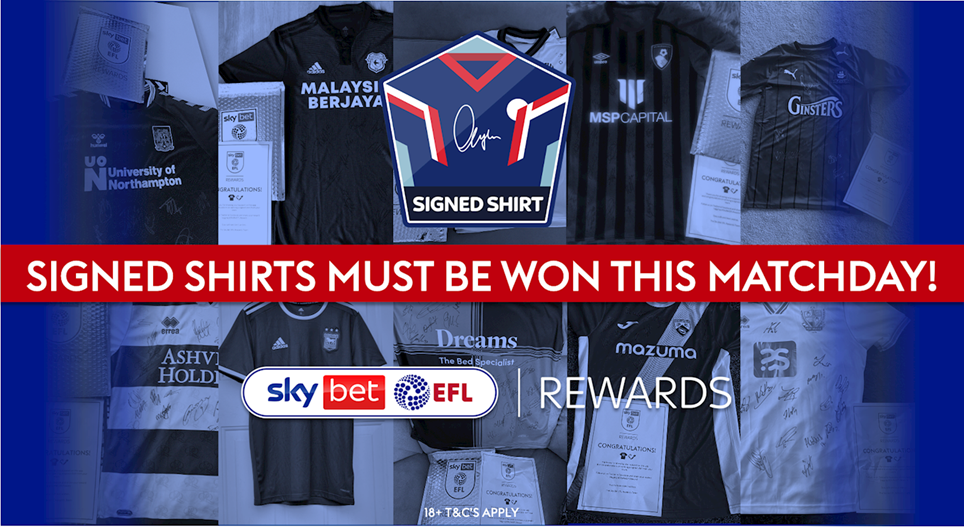 A signed City shirt has to be won this matchday! 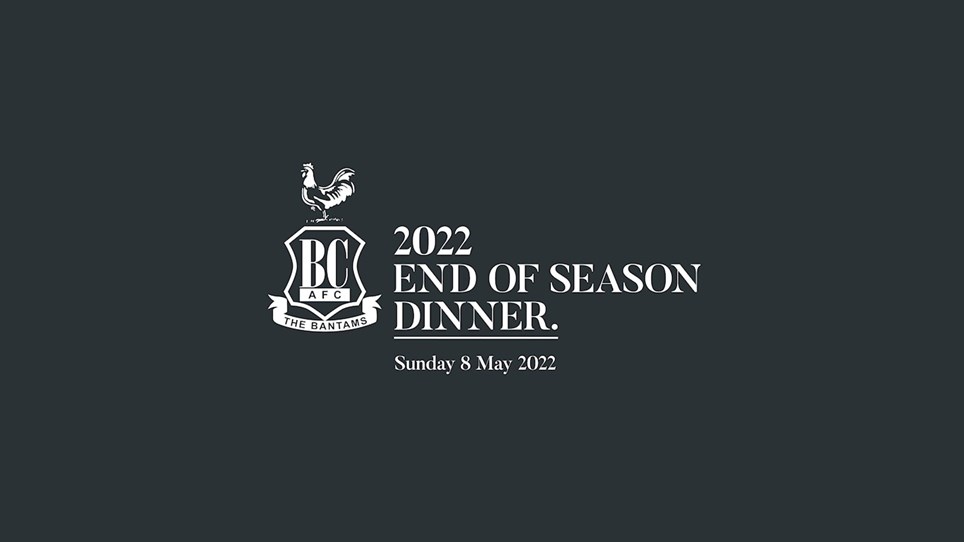 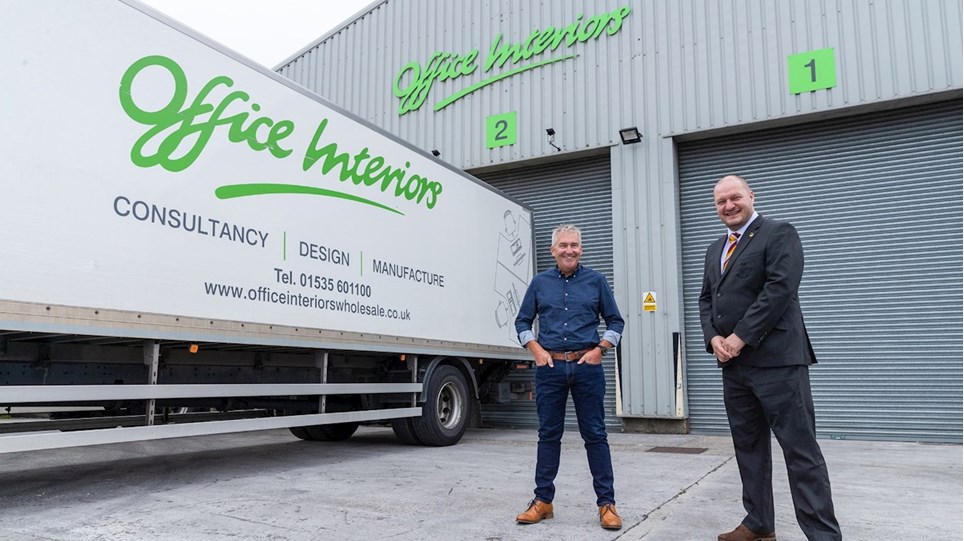 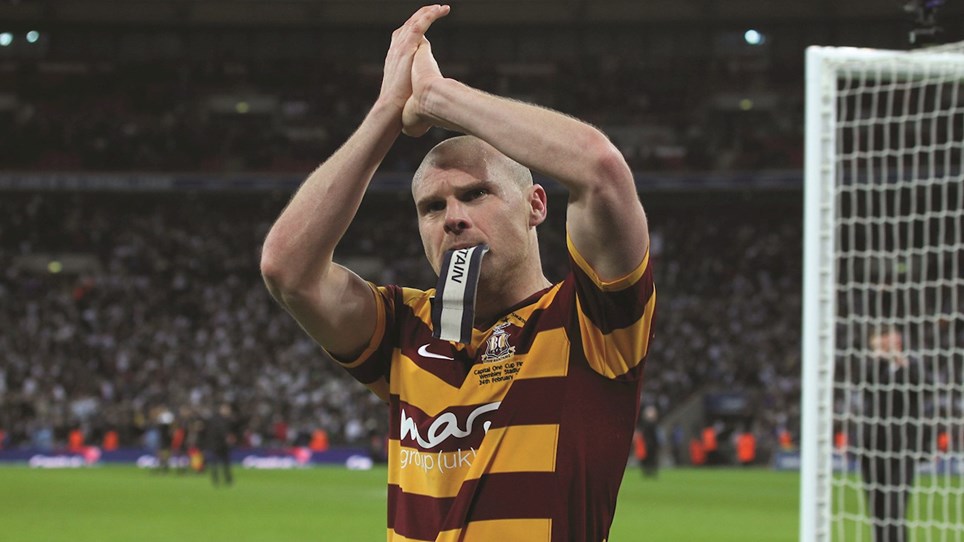