The Bantams will be looking for their first away win of the season as they travel to the SO Legal Stadium to take on Barrow with the support of a sold-out away end this afternoon (3.00pm).

We have compiled a handy Away Day Guide – packed full of useful information ahead of the contest.

The SO Legal Stadium*

*The stadium may appear on sat-nav search results as The Dunes Hotel Stadium or The Holker Street Stadium due to undergoing a recent commercial name change.

Prior to the ground’s build, Holker Street was used as a rubbish tip by Furness Railway.

Barrow AFC moved to the stadium in 1909, initially renting the site from Furness Railway, and played out their first game in the Lancashire Combination League, beating Eccles Borough 5-2.

By 1921 - when Barrow were elected into the English Third Division - the stadium had been developed into a terraced ground with an all-seater stand.

Holker Street underwent redevelopment in the 1990s which remains to this day. The ground contains a seated stand with three terraces.

City supporters are reminded that tickets for this afternoon’s clash are completely SOLD OUT.

Over 600 Bantams are set to travel to Cumbria and will be housed in the Holker Street End, where there is a capacity of almost 650, including 130 seated tickets.

Please do not travel to the game without a valid match ticket, as there is no pay-on-the-day option available.

Otherwise, street parking is available in the ground's vicinity, but supporters are reminded to check for any potential restrictions via roadside signs.

There is a brand new catering outlet inside the ground in the Holker Street End which serves a selection of hot and cold food from 2.00pm until just after half-time, as well as hot and cold drinks.

This outlet is also fully-licenced to serve alcoholic drinks to away supporters so feel free to get into the ground early and enjoy a pre-match pint of Carling, Madri or Carling Dark Fruits on draught.

Visiting supporters are also welcome to use The Cross Bar which is close to Main Reception on Wilkie Road and serves a great range of pre-match drinks.

There is a Wetherspoons in the town centre named ‘The Furness Railway’ for a pre-match meal in familiar surroundings.

On the A590 there is a retail park which houses several eateries, including McDonald's, KFC and a Tesco Extra.

Follow the A650 to Cougar Park where you will take the second exit on the roundabout onto the A629.

Continue along this route until you see signs for the A65, where you will take the second exit and follow the road for 30 miles through Settle and Kirkby Lonsdale.

Continue on Kendal Road and exit the A65 onto the A590 at the roundabout.

Follow the A590 until you reach Park Road and travel 2.8 miles before turning left onto Wilkie Road where you should see Holker Street on your right.

The closest train station to Holker Street is Barrow-in-Furness, just under a mile from the stadium.

Upon your arrival, exit the station onto Holker Street and turn right where you will see the stadium after a short walk.

City fans can expect an overcast afternoon with sunny intervals in Cumbria, with highs of 16°C. The chance of rain is less than 5% across the afternoon.

Supporters are also reminded to remain courteous when inside the stadium, with regards to foul and abusive language.

For a comprehensive away supporters’ guide to Holker Street, please CLICK HERE. 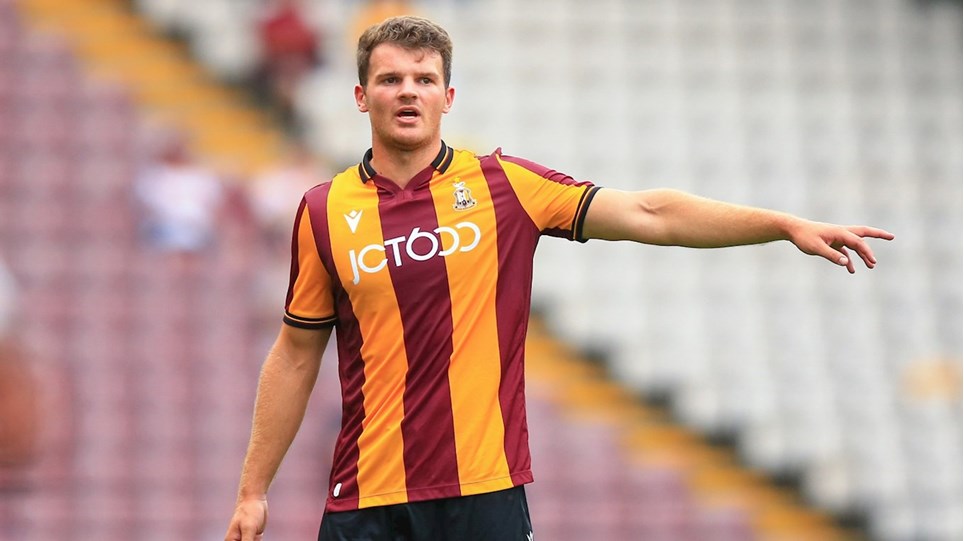 PLATT EYES UP FIRST VICTORY AHEAD OF BARROW RETURN 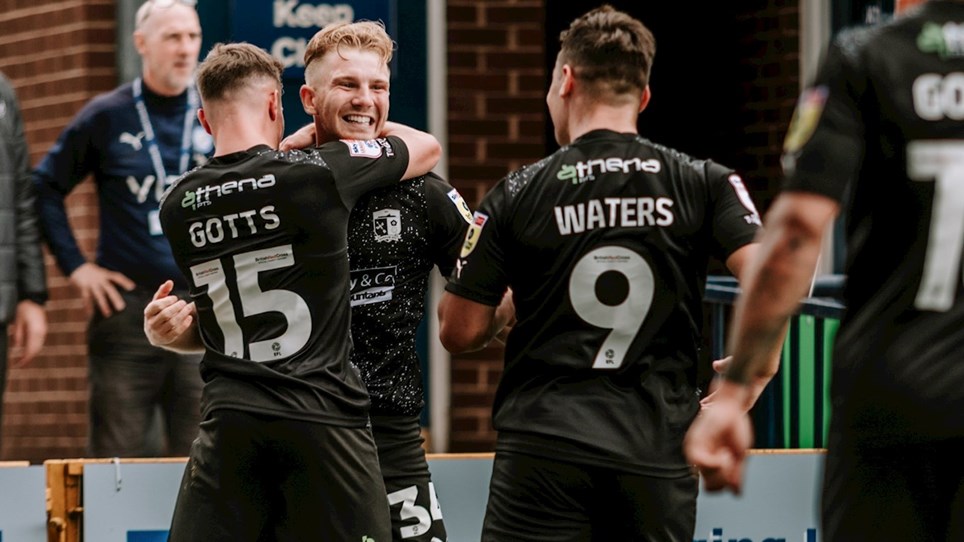 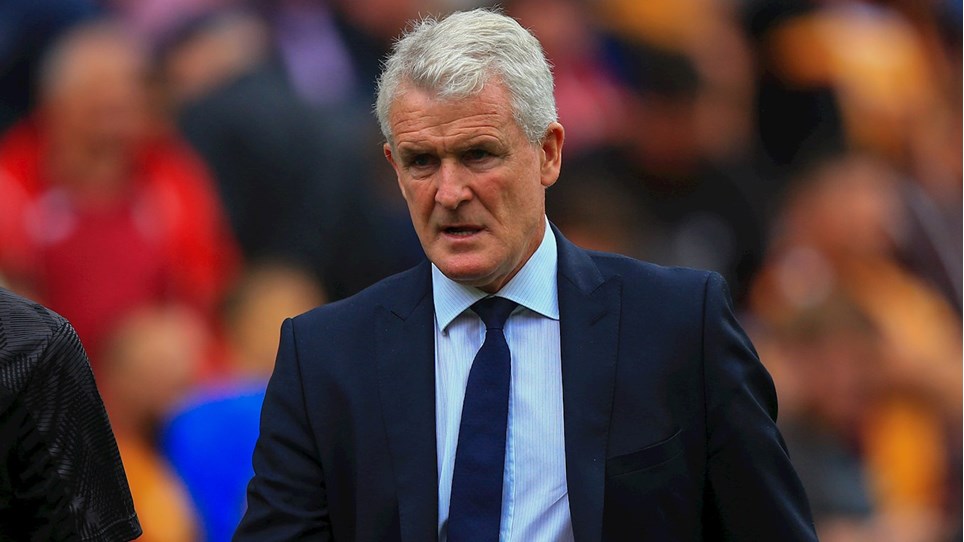 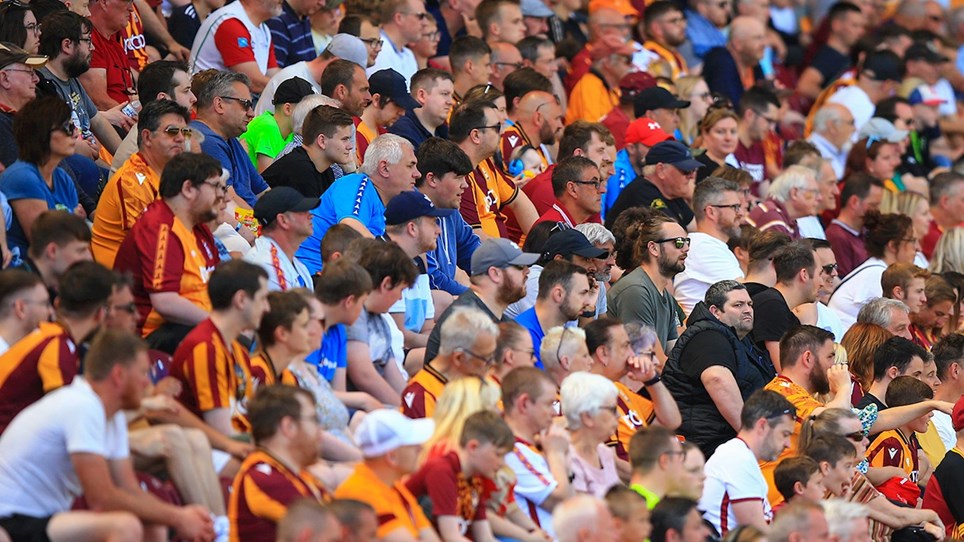