Kian Harratt is ready to bounce back, following late defeat at the JobServe Community Stadium on Tuesday, ahead of tomorrow's trip to Hartlepool United.

On loan from Huddersfield Town, Harratt appeared in his first game since his three-match suspension in Essex, following a red card against Doncaster Rovers on the opening day.

Harratt spoke of the determination he had inside him while suspended, and is looking forward to the Bantams' trip to Victoria Road.

He said: “We have to bounce back, and luckily we have another game on Saturday to try and put a performance in and get a result.

“I was buzzing to be back, after being out for three games with the red card. I am back now and, hopefully, can impact more games.

“I took it upon myself to apologise straight after the (Doncaster) game. I think the gaffer liked that. He did not get too frustrated, but it was a mistake. I am young, and will learn from it.

“I have come to Bradford to get as many goals as possible, continue growing and put a marker down in this division.

“I know how to play in the league and how the defenders work. I can play well against them, so hopefully, I can get quite a few goals this season.”

Harratt believes the squad is gelling well, as City eye up their first away victory of the campaign, and feels the Bantams are well equipped to come back with all three points.

The 20-year-old added: “The squad is gelling more, the more games we play. The quicker the games come, the stronger we become. I am looking forward to seeing how the team progresses.

“The more we play together, the better we will be. We have a good squad and are more than capable of promotion this year. I live off the pressure. I love it, and feel I can impact this team.

“We will go to Hartlepool and put our gameplan to them and see what happens. We will aim for the win, it is as simple as that.

“We could have played all night on Tuesday and not scored, but we want to put that right on Saturday.” 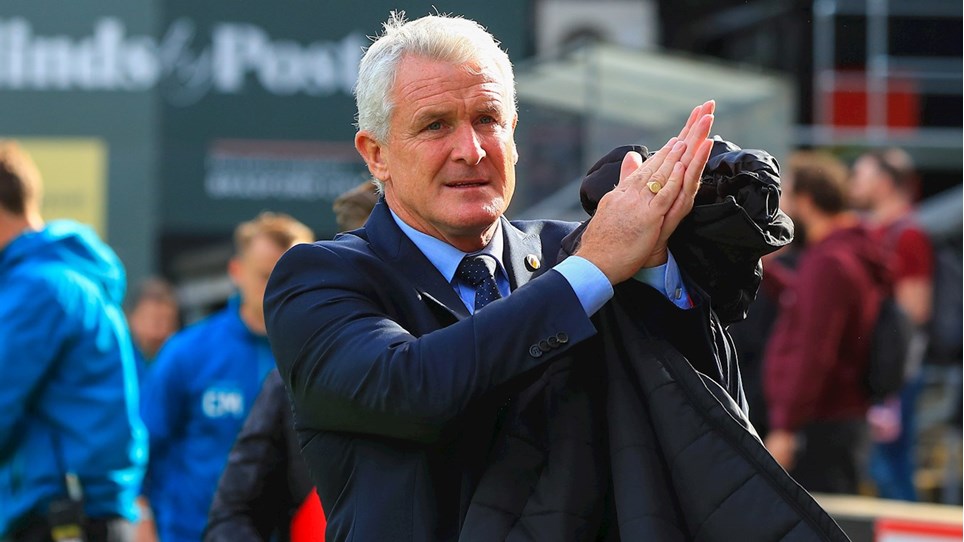 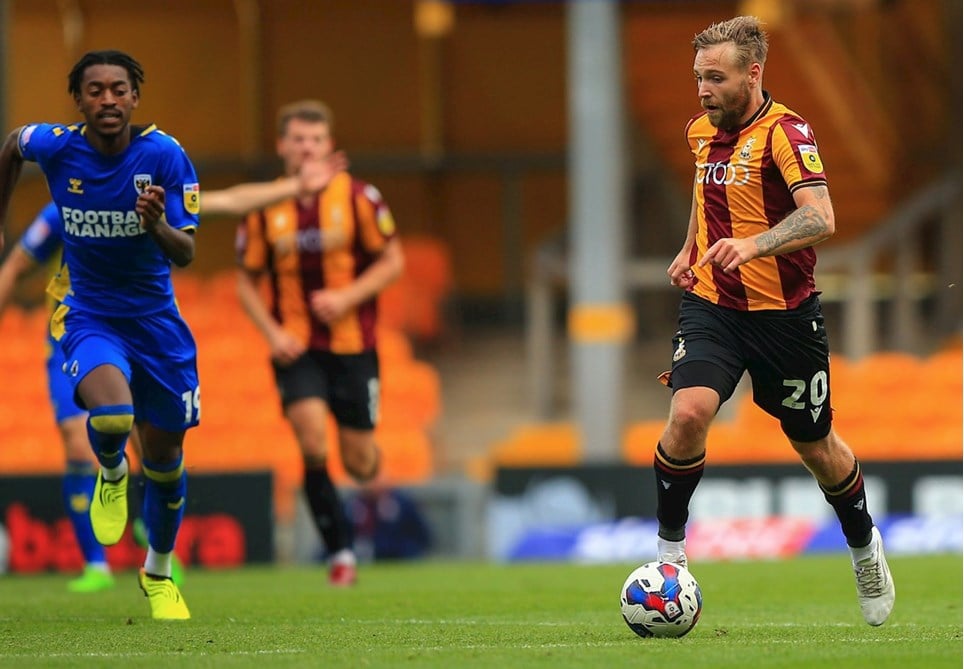