The Bantams get their 2022/23 Carabao Cup campaign underway this evening, taking on Hull City at the University of Bradford Stadium.

Visiting supporters will be able to secure admission on turnstiles in The Bradford Lifts Stand, with ONLY CARD PAYMENT ACCEPTED.

Supporters unable to make it to the University of Bradford Stadium this evening are reminded that action is to be broadcast LIVE on Sky Sports Football.

Getting underway from 7.00pm, coverage will be hosted by Mark Chapman, with former Tiger Michael Dawson and City and Hull legend Dean Windass offering expert analysis live from Valley Parade.

Another former Bantam, Lee Hendrie, will be on co-commentary, while Emma Saunders will be reporting live with Mark Hughes ahead of the game.

It is hoped the FanZone will be able to open again ahead of City's next Sky Bet League Two fixture, against Newport County on Saturday (August 13).

Those thinking of using public transport to get to the University of Bradford Stadium today are encouraged to use First Buses across Bradford, with a special discount for City supporters!

Simply use code the code BANTAMS50 on the First West Yorkshire app for 50% off a FirstSingle adult ticket.

Turnstiles in The JCT600 Family Stand and The Kop will open at 6.30pm this evening for home supporters, with Tiffin Stadium Catering kiosks open inside concourses.

The all-new Bradford City Store on South Parade will be open right up until kick-off this evening, to enable supporters to get their hands on the club's all-new home and away strips - and training and leisure ranges.

Supporters are reminded that the club’s official matchday programme, The Parader, will be discontinued from the 2022/23 season onwards.

Fast-food products available for supporters to enjoy include the beef burger, cheese burger, chicken burger and hot dog (halal), as well as some tasty, new products.

Billy's Coop - located in The JCT600 Family Stand concourse - will be CLOSED this evening, and will open again on Saturday ahead of kick-off, when City host Newport County. 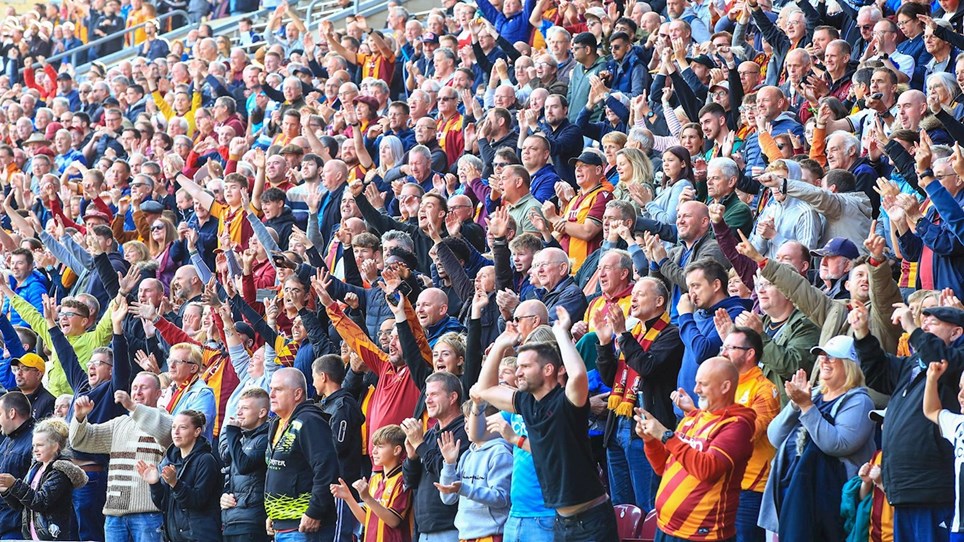 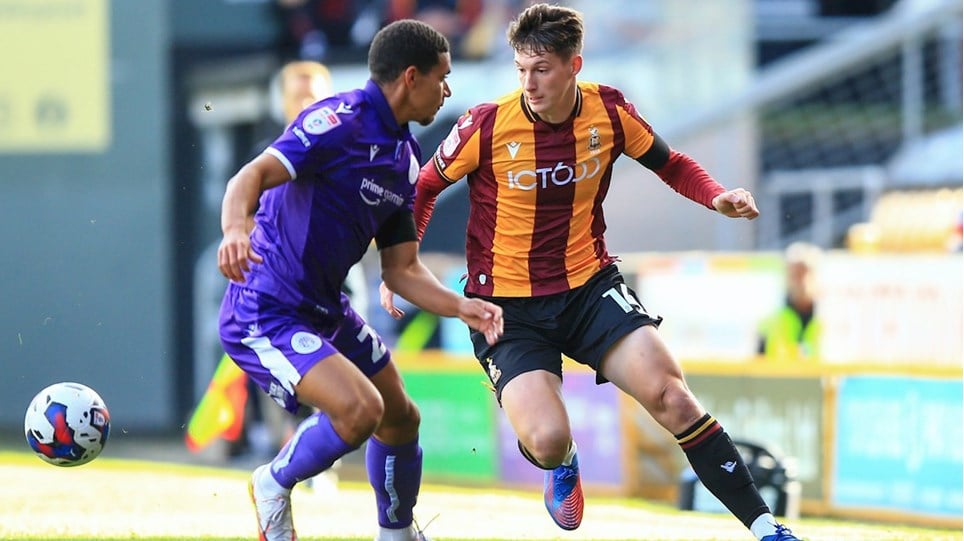 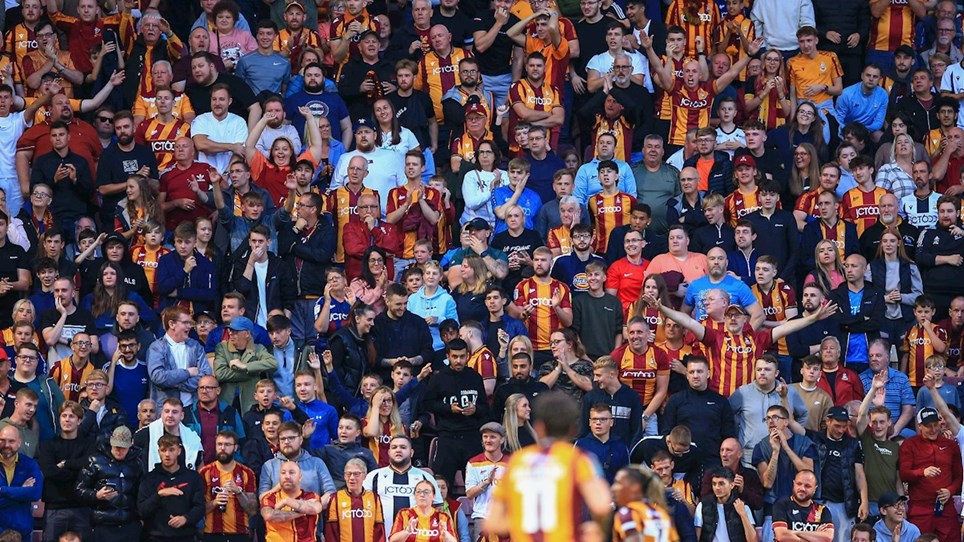