The Bantams will be looking for their first win of the season as they travel to the SO Legal Stadium to face Barrow in a Sky Bet League Two clash tomorrow.

The Bluebirds will aim to carry momentum from their opening-day victory at Stockport County.

Three first-half goals from Josh Gordon, Ben Whitfield and Billy Waters ensured the points were taken against a side who were marking their return to the EFL after an 11-year absence.

We have put together an Opposition Guide to give you all the key details you need to know about our upcoming opponents.

Bennett returned to Barrow this summer, on a two-year deal, after completing a move from Sutton United.

He made a huge impact during his first stint in Cumbria, scoring 22 goals in all competitions for the then National League side.

He left Sutton with a record of six goals and five registered assists in 38 appearances, but will be looking to rediscover his previous Barrow form.

“He is an exciting centre-forward who will add power and pace to our team.” – Pete Wild, Barrow manager.

The 20-year-old forward was a member of Manchester City’s academy until 2018, when he made a move to another Premier League outfit in Southampton.

He has twice found the net during pre-season, with goals against Holker Old Boys and Witton Albion.

Waters put pen to paper with Barrow in June after sealing a move from FC Halifax Town. The 27-year-old forward scored 21 goals in all competitions for Town last year.

His third goal of the first half last weekend ensured victory for Barrow in their opening game of the season.

Canavan left the Bantams on January Deadline Day at the beginning of this year, and his first game with the armband in Cumbria came in last weekend's impressive opening-day victory.

Pete Wild was appointed at Barrow over the summer, after resigning from his post at Halifax Town to pursue the opportunity.

This is not the 38-year-old's first taste of managing in the EFL, after a spell in charge of Oldham Athletic between March and May 2019.

Three progressive years at Halifax have seen him gain plaudits for their achievements, including a National League Play-Off campaign last season. 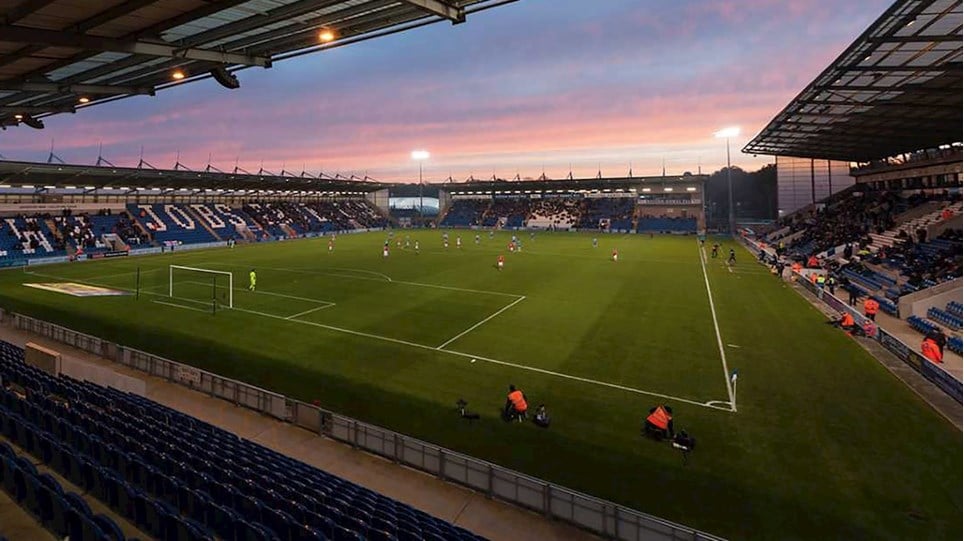 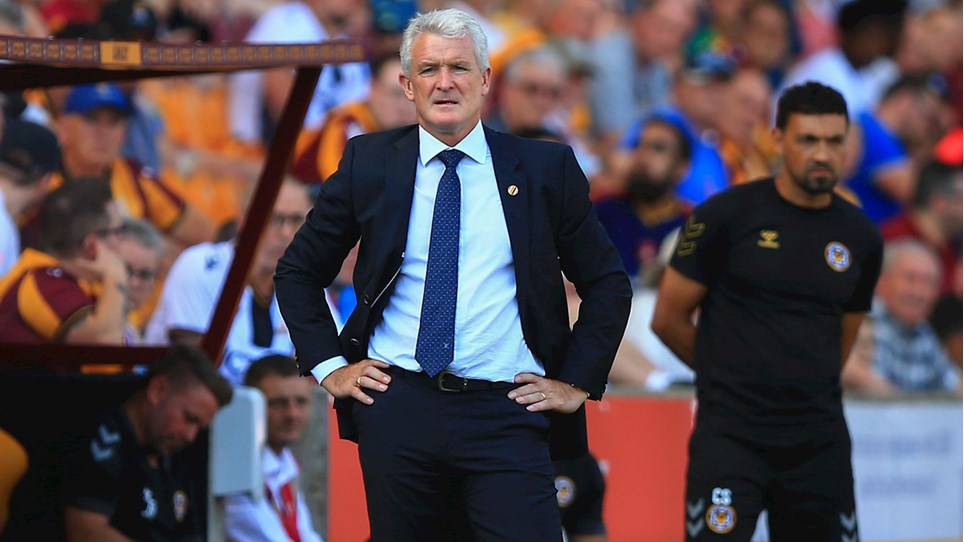