Matty Platt admitted his frustration after the Bantams left Colchester United empty-handed, with a 1-0 defeat at the JobServe Community Stadium.

A last-minute Tom Eastman header condemned City - who still found time after to rattle the woodwork - to defeat in Essex.

The defender was irritated at his and the side's inability of seeing the game out, and insists City “need to learn quickly” ahead of another away game at Hartlepool United on Saturday afternoon.

He said: “I am really disappointed. I think we controlled most of the game and needed that goal to set us off.

“We had to see the game out, away from home. It was not our night in front of goal, so we would have taken the point and moved on, but it cannot happen, conceding like that at the end.

“We need to learn quickly. Set pieces in this league are massive, and we have learnt that. We cannot give them away and, most importantly, we cannot not concede them.

“Whether it is our night or not, we did not get the goal that we needed or our play probably deserved. We can be a little cuter in opening teams up, going forward, and be more reliable at the back.”

Despite the late heartbreak, Platt felt content with the defence’s partnership and the bright attacking play.

He stated the importance of taking the sharpness to the Suit Direct Stadium on Saturday, as the Bantams continue the hunt for their first three points on the road, this season.

“The gaffer said our performance did not warrant defeat,” he added.

“We showed we could control the game for large periods, and we had great chances to score. I guess, in that case, we have got to keep doing the right things.

“Confidence was high coming into the game. We had had our first win in the league and have progressed in the cup.

“But, this is a results business, so we need to get going on the road. We can take the positives, learn from the negatives and take them into Saturday.” 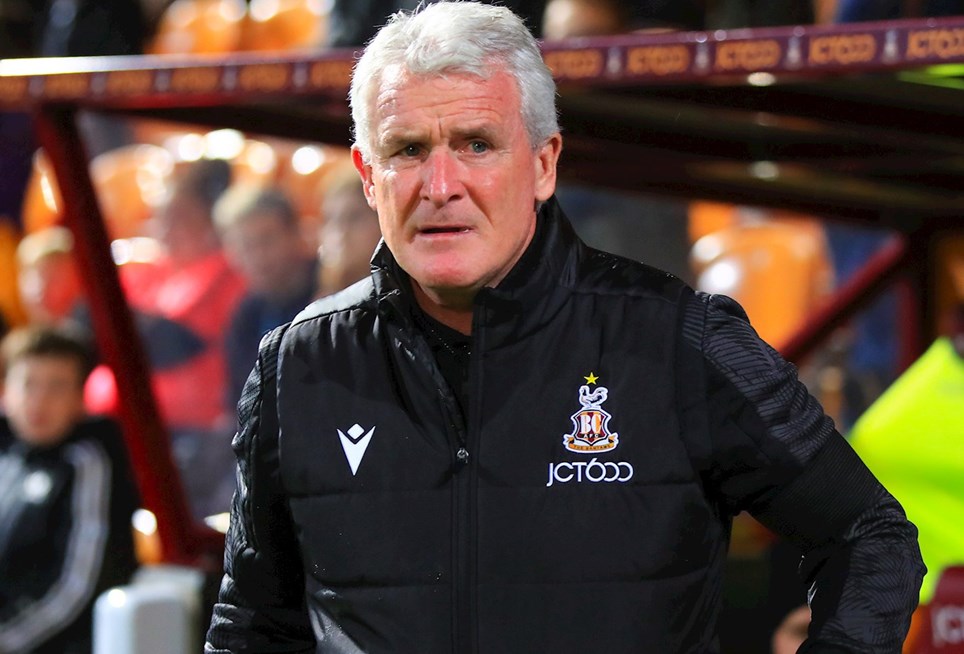 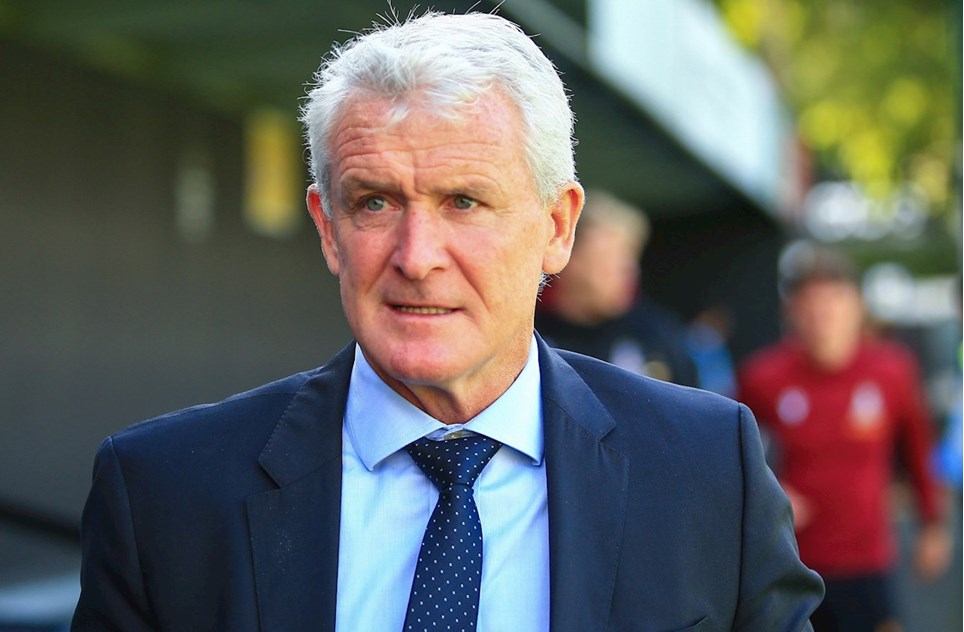