The award is the City striker's second of the season, after he took the September prize with four goals in five matches.

Cook was nominated for the award after bagging three goals in his three matches last month.

He began November with a superb solo effort sealing victory at former club Mansfield Town, before notching four days later in a victory at Sutton United and scoring from the penalty spot at home to Northampton Town. 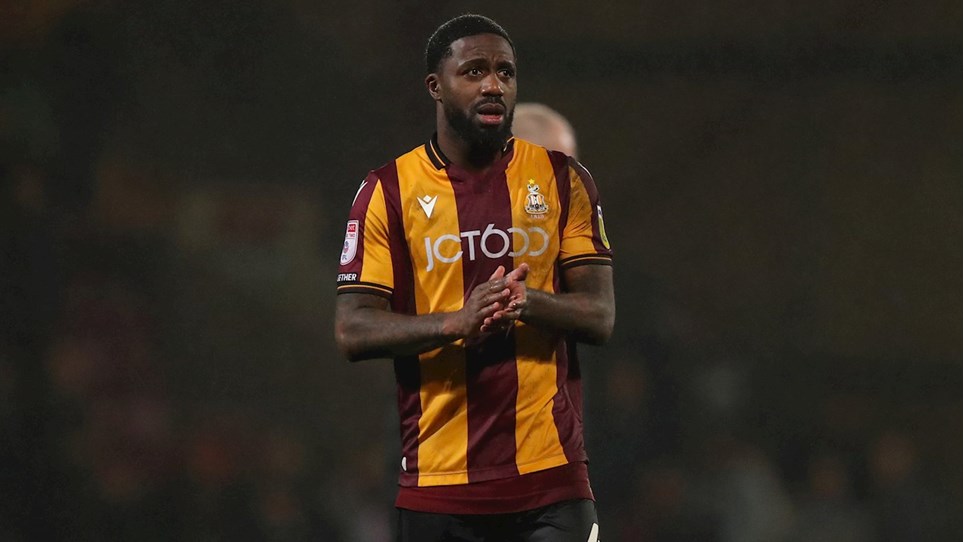 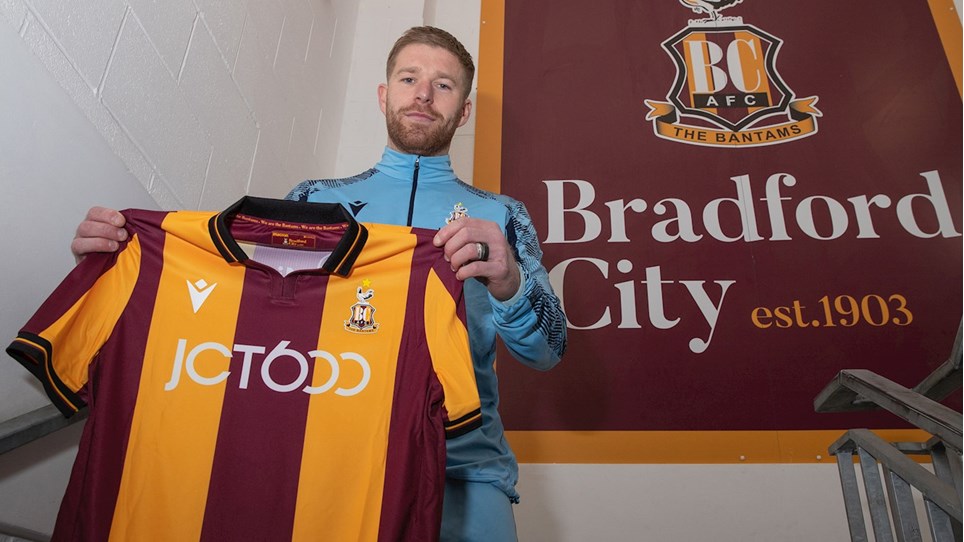