The Bantams fell to defeat at Brunton Park, losing 2-0 to Carlisle United.

A goal in each half proved the difference for the hosts, with former Bantams Omari Patrick and Jordan Gibson sending City home empty-handed.

Derek Adams' side started the game brightly. Lee Angol’s mazy run down the left flank opened up space for the No.19 to pick out Oscar Threlkeld, but the full-back’s effort flew over the bar.

After a settled period of play - with both sides having limited opportunities - the hosts came closest to breaking the deadlock, just shy of the half-hour mark.

Tyrese Omotoye’s slaloming run opened up space for the loanee to find Gibson, but the winger's effort dipped too late and sailed over Sam Hornby’s goal.

City had the ball in the back of the net courtesy of Yann Songo’o, but the midfielder was adjudged to have fouled Blues’ keeper Mark Howard and the goal was chalked off.

The hosts took the lead through Gibson just before the break. The former Bantam found space on the edge of the box, shifting the ball to his right foot before unleashing an unstoppable effort into the far corner.

Carlisle enjoyed a dominant start to the second half, controlling possession for the first 10 minutes but failed to take advantage. Gibson came closest to doubling their lead - and his tally for the afternoon - but Hornby was equal to his effort.

Omari Patrick’s introduction saw another former City man join the action, and the debutant sealed the three points for the hosts, rounding Fiacre Kelleher before slotting past Hornby to send City away with nothing. 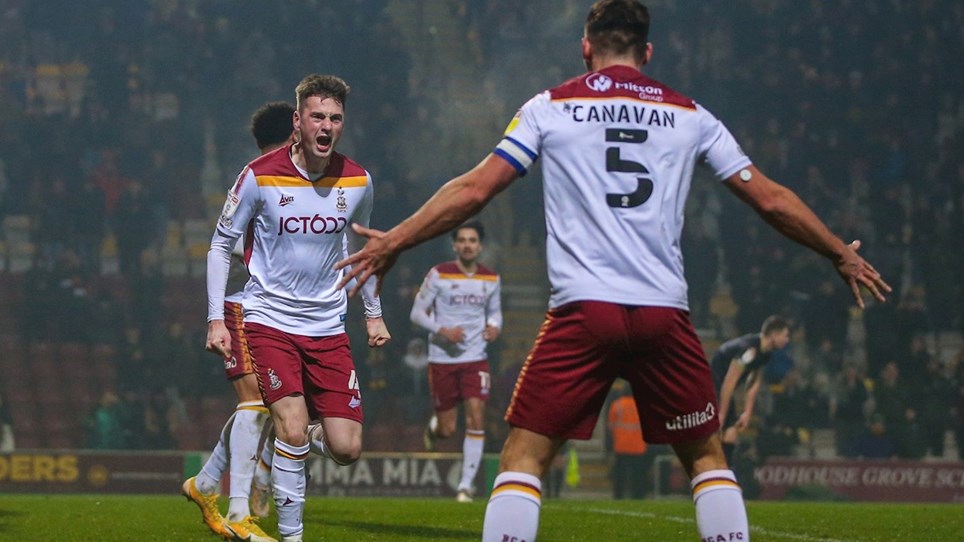 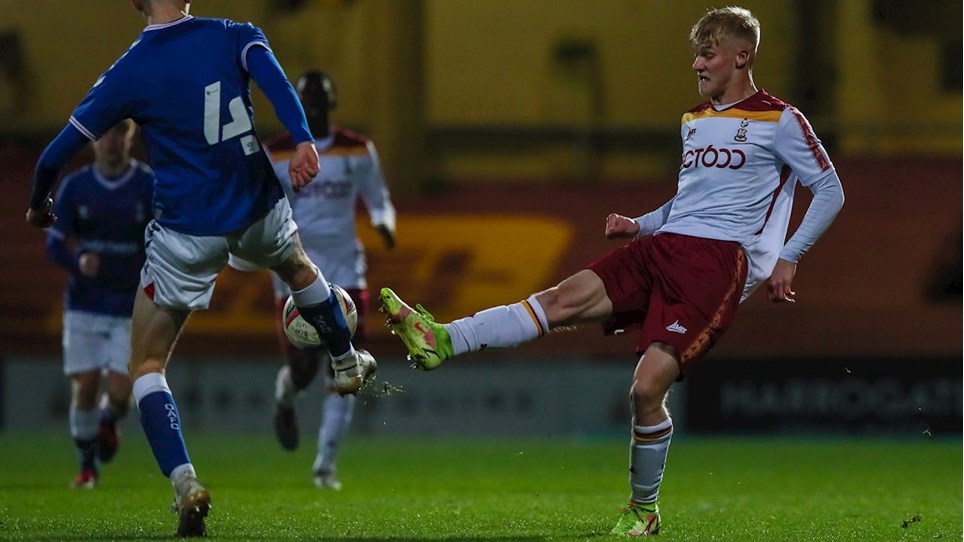 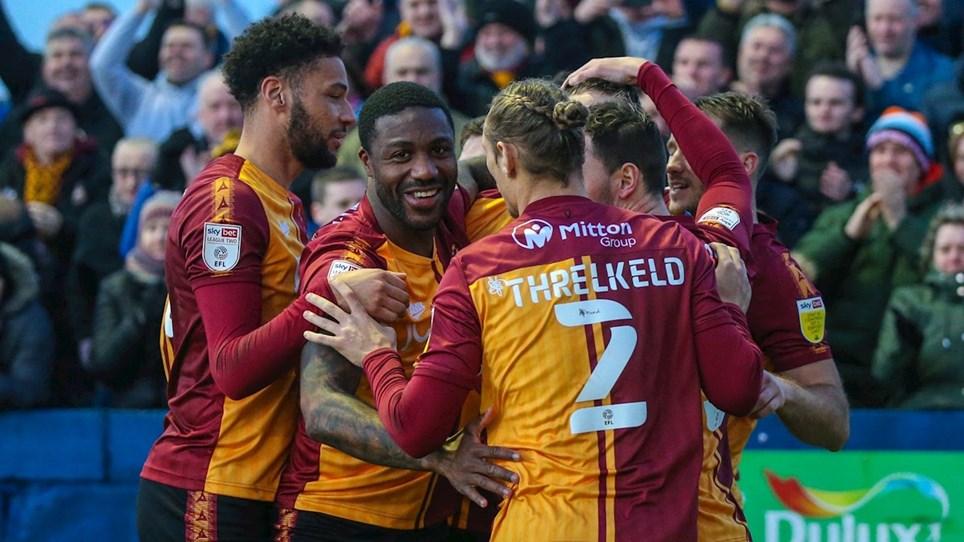 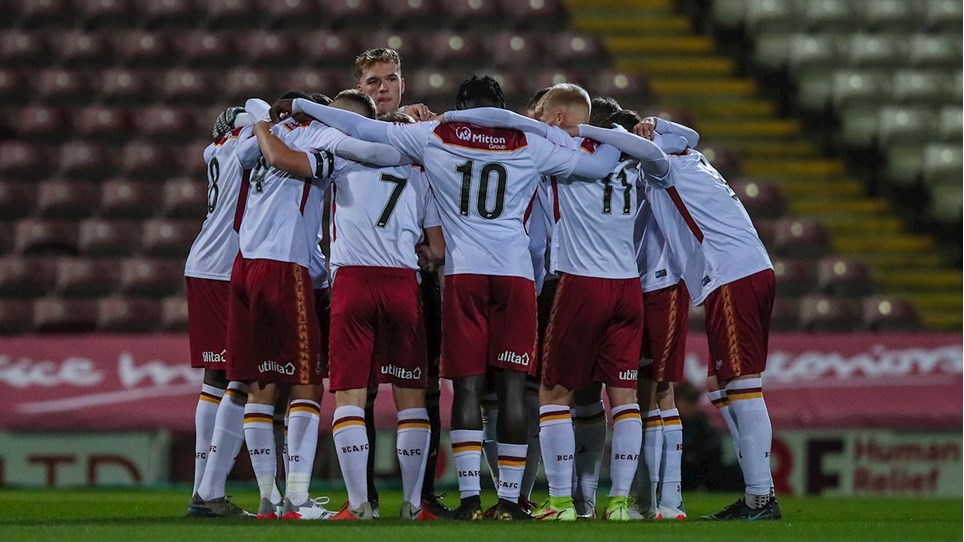 YOUNG BANTAMS END THE YEAR ON A HIGH