Ryan Farrell was pleased to see his young City side faced with unique challenges, following their 3-2 pre-season defeat to Eccleshill United.

The lead PDP coach oversaw the performance at the Mitton Group Stadium, as a mixture of academy prospects took to the field to form a Bantams XI, in the club's final, billed friendly ahead of the 2022/23 campaign.

Farrell was proud of the youngsters’ performance and believes the defeat will only help evolve the youthful squad, and teach them valuable lessons.

He said: “We have played two men’s teams now. Obviously, this provided a different challenge, but the variety we have had is very good for the boys.

“It was good for the young players, especially in the second half. It was something they have never been exposed to before.

“It was a great experience for all involved - us as staff, and the players.”

City who, with Mark Hughes watching on, used a total of 20 different youngsters over the 90 minutes, went ahead twice in opening period through attacker Cole Roberts, who signed a first professional contract earlier this summer.

Farrell insists his players can take personal credit and pride from the challenge, and anticipates more progression on the back of further tests.

“What we asked from the players was to show our identity and culture, which I think they did,” he added.

“In terms of our playing style, that is being possession based and, when we don't have the ball, showing that intent and aggressiveness.

“We competed very well and were very brave at times to play out and build. We created a lot of chances in the first half.

“It was good to see some transfer from training into the games, against men. Being able to cope with that and manage that, I thought we did very well.” 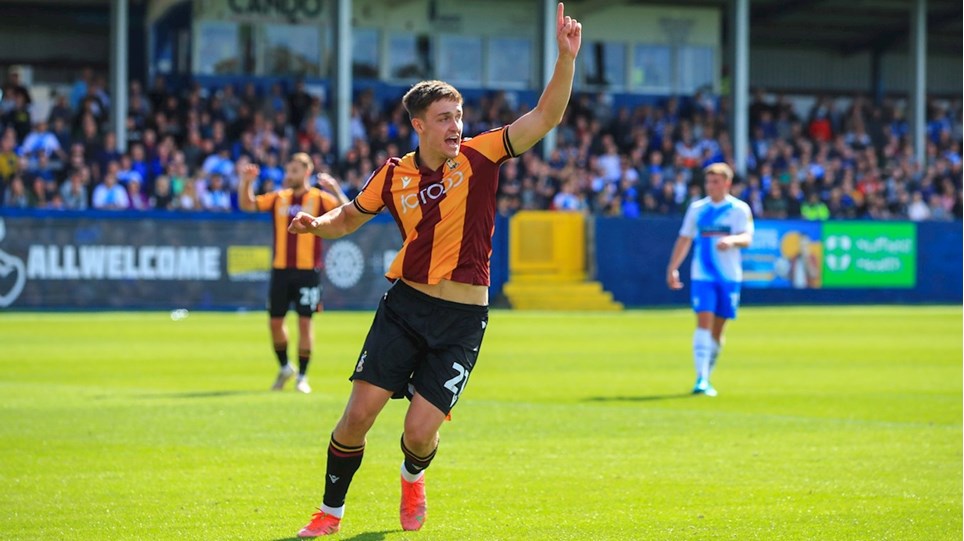 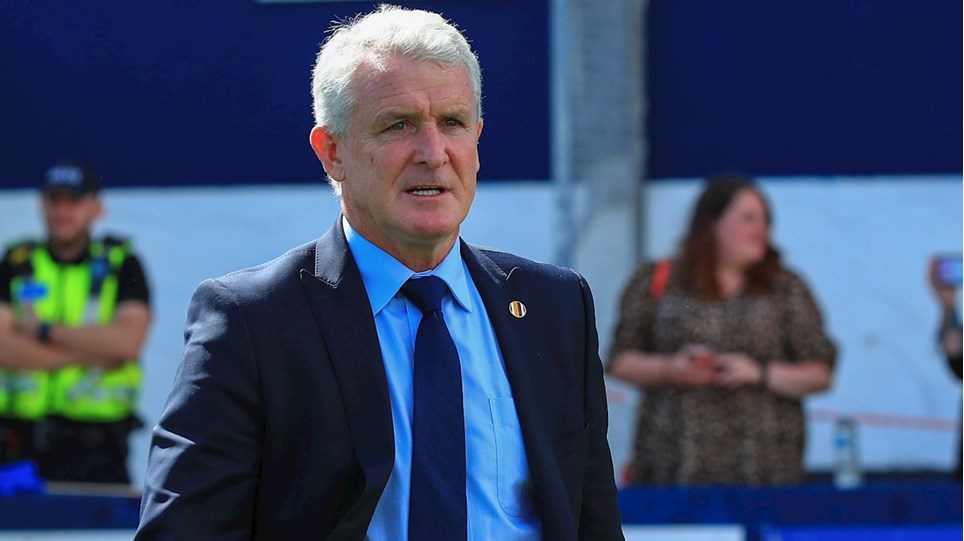 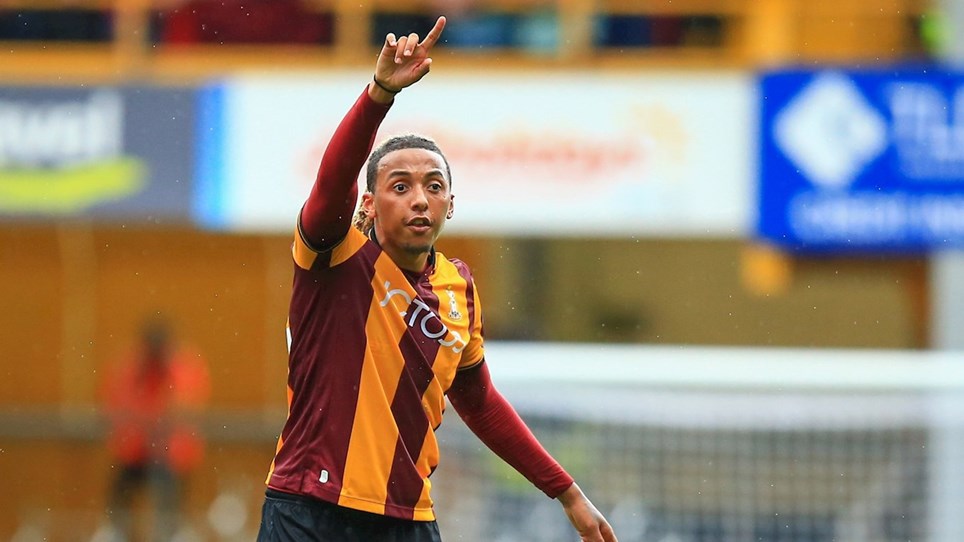 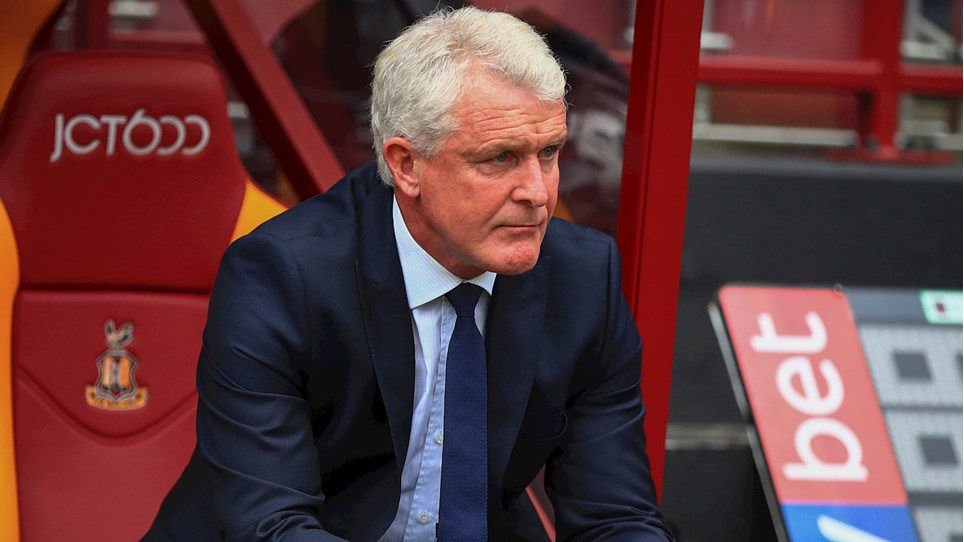