First-half strikes from Craig Forsyth and Tom Barkhuizen proved enough to seal victory for the Rams, condemning City to their first loss of pre-season.

Hughes admitted it was a good test up against Sky Bet League One opposition, and only positives could be taken from his side's first home game of pre-season.

He said: “It was exactly what we wanted out of it; a good test against good opposition - which we were happy with.

“They caused us a few problems but we reciprocated. I felt, for a period after half-time, we had a little more intensity and had more players around the ball to affect our press.

“A lot of the lads had 60 minutes or more, so that was also important for us moving on.”

The visitors had undergone significant change in the lead-up to the clash, entering new ownership and completing a host of new signings, though Hughes admitted it is common to have a sense of unpredictability over pre-season opponents.

“It was all about what we wanted to do today, but you do not really have the normal preparations with stuff like set-plays,” Hughes added.

“It is a pre-season game, and it is a game to get your timings right and fitness levels up.

“Going into the match, there was a little bit of rustiness, but we got rid of that.

“It was really important for us to get to grips with new players in the group. We need to integrate them quickly but have been really pleased by how everyone is coming together. We are in a good place with a lot to look forward to.”

Hughes' men are back in pre-season action at Valley Parade on Tuesday July 19, against Sunderland (7.00pm). CLICK HERE to purchase tickets. 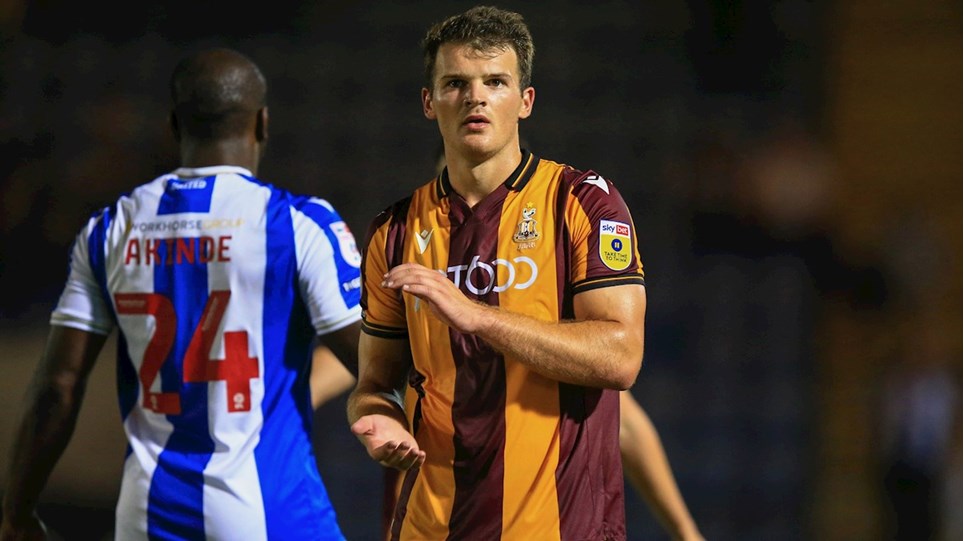 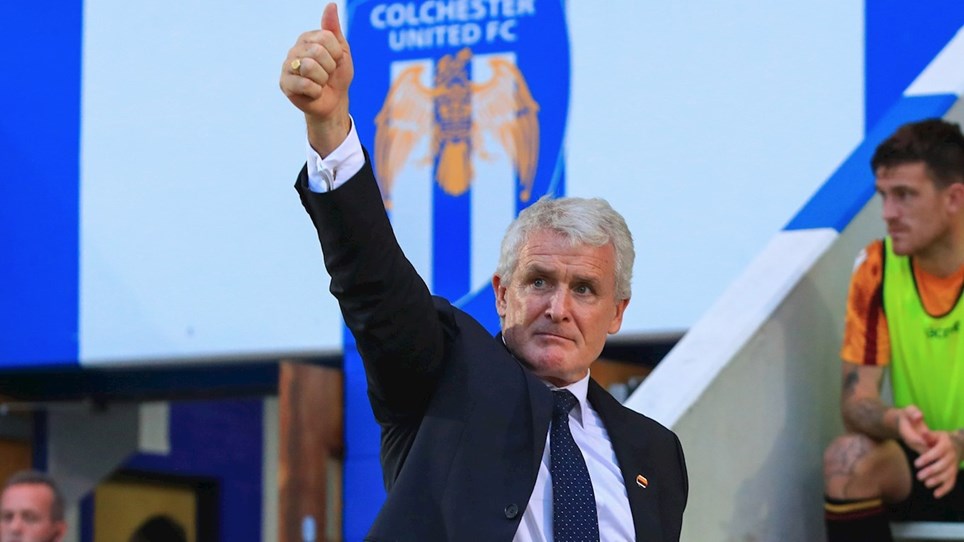 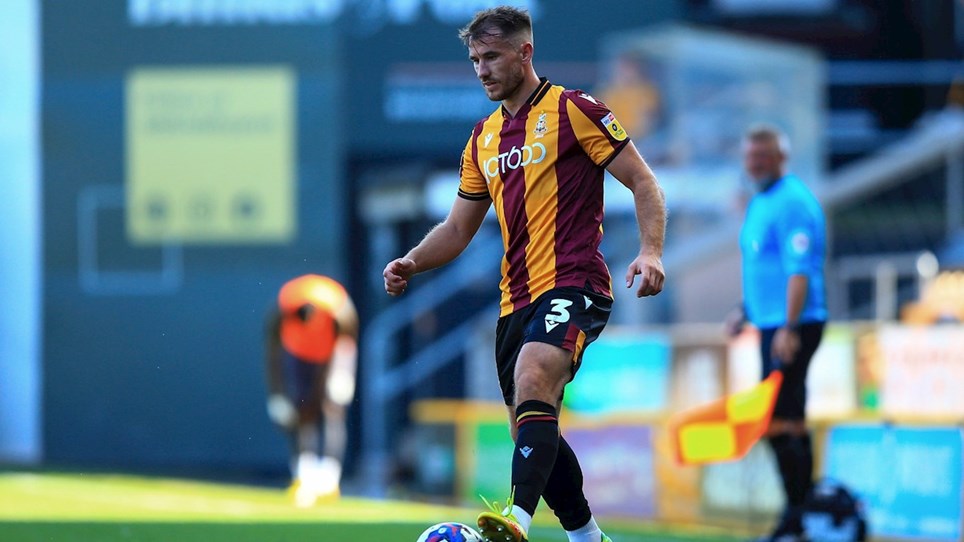 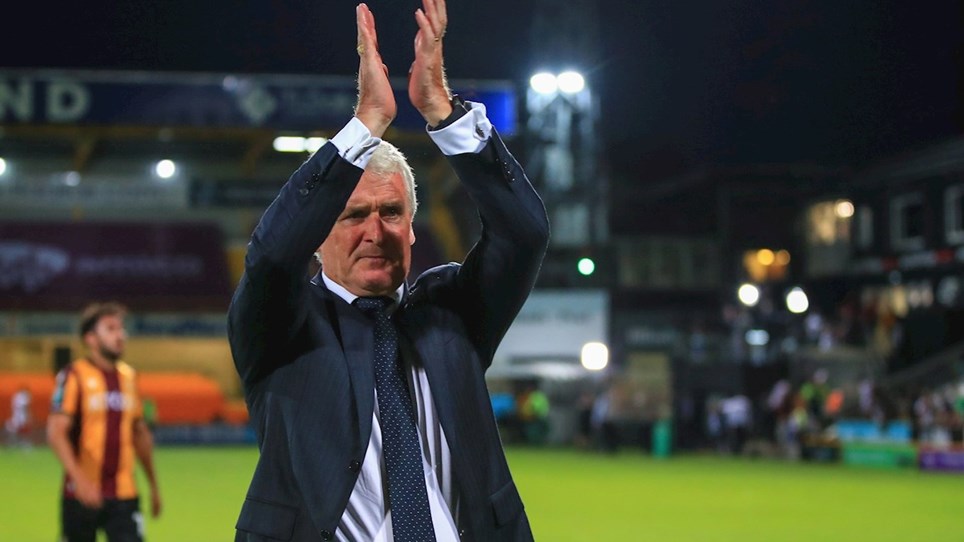