The experienced midfielder will take the armband after signing an initial two-year deal last month, ahead of Saturday's season opener against Doncaster Rovers.

Smallwood arrived at the University of Bradford Stadium on the back of two years as skipper of Sky Bet Championship side Hull City, with whom he achieved promotion from League One in 2021.

The 31-year-old will lead City out next season with close to 400 professional appearances to his name, having graduated from the Middlesbrough academy in 2010 before going on to make 72 appearances for his hometown club.

Hughes added: “As I said when Richie signed, in him, we have not only a fantastic professional who has achieved an awful lot in the game, but a real natural leader.

“His stature and influence in the dressing room, even at this early stage of the season, has had an impact on everyone, and is there for all to see.

“He has the ability to control games from midfield, and his leadership not only off the field, but by example on it with 100% commitment, made him the obvious choice.

“We hope you will get behind him and the rest of the players at Valley Parade this weekend, and hopefully he will be able to lead us to a successful season.”

To secure your place at this Saturday's clash, please CLICK HERE.

To purchase your home shirt with Richie Smallwood’s name and No.6 on the back, ahead of Saturday, please CLICK HERE. 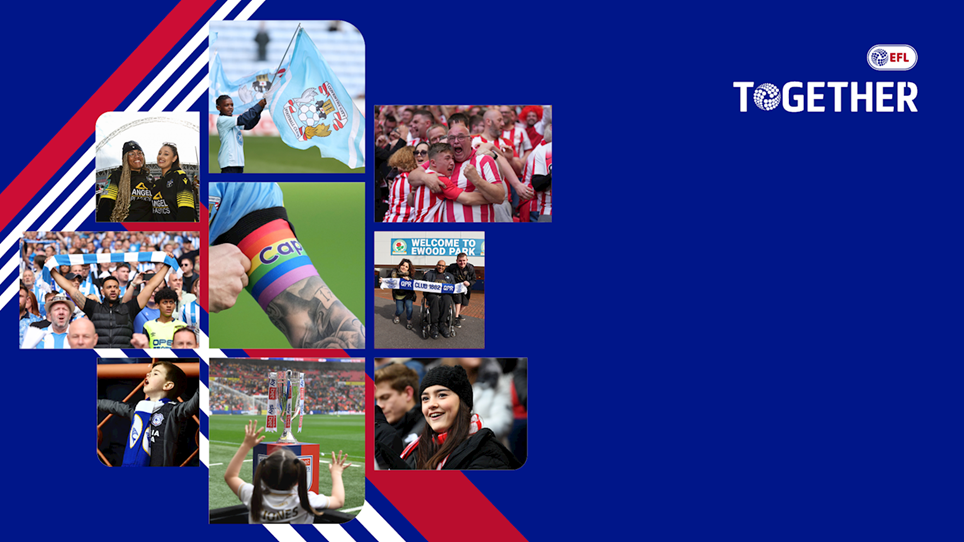 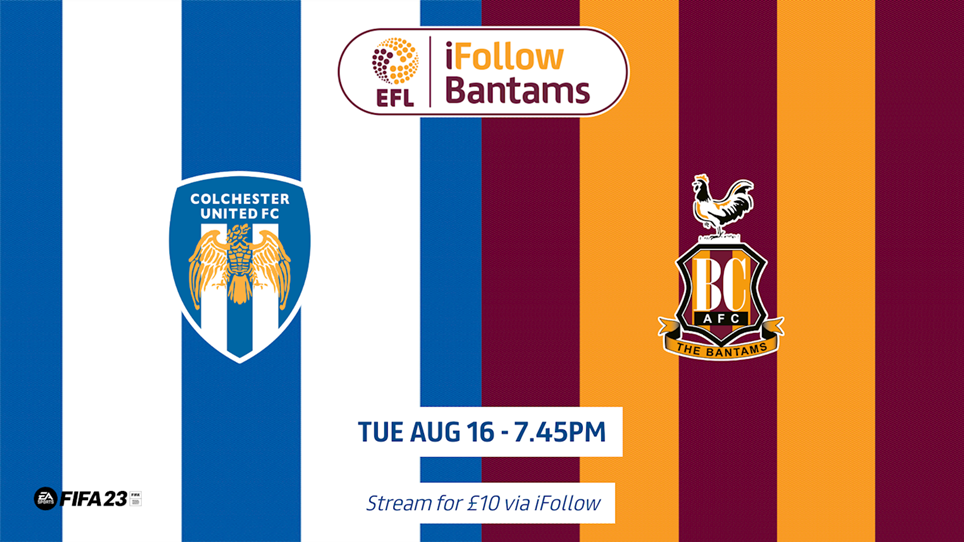 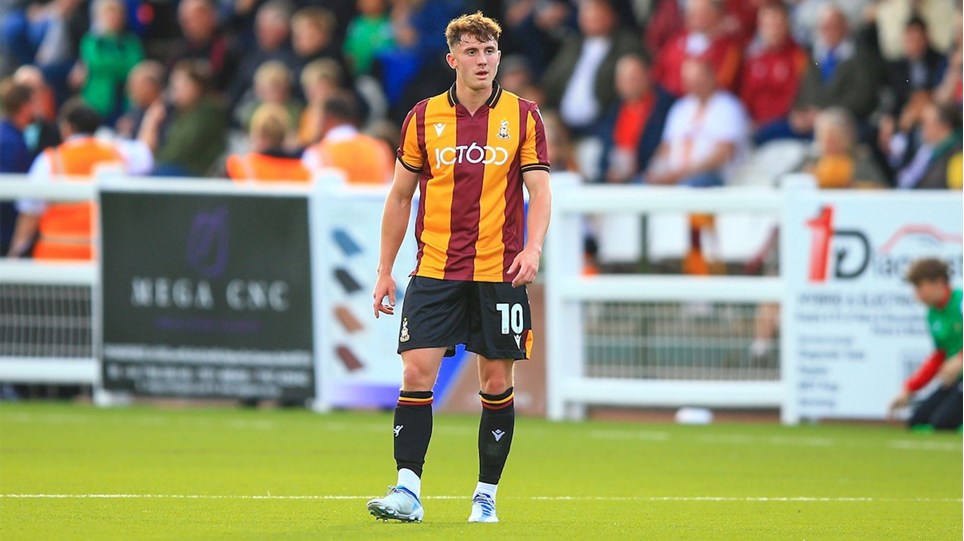