Bradford City AFC would like to place on record its sincere thanks to former main partner, Utilita Energy, as its agreement with the club comes to an official end.

For the past three seasons, City’s Valley Parade home has been known officially as the Utilita Energy Stadium as part of a significant partnership with the UK’s leading smart pay-as-you-go energy supplier.

After a three-year deal was initially struck in the summer of 2019, Utilita then increased their backing of the Bantams less than 12 months later, becoming shorts sponsor for the 2020/21 and 2021/22 seasons.

The club’s chief executive officer, Ryan Sparks, said: “Utilita Energy’s association with Bradford City AFC came only a matter of months before the COVID-19 pandemic began, and they stood with us during a difficult period for our industry and their own.

“For them to not only remain loyal but increase their backing of the club during a period which followed a curtailed league campaign, was testament to their commitment as a partner.

“On behalf of everyone associated with the club, I would like to thank our friends at Utilita Energy for their loyal support and sizeable backing over the past three years.” 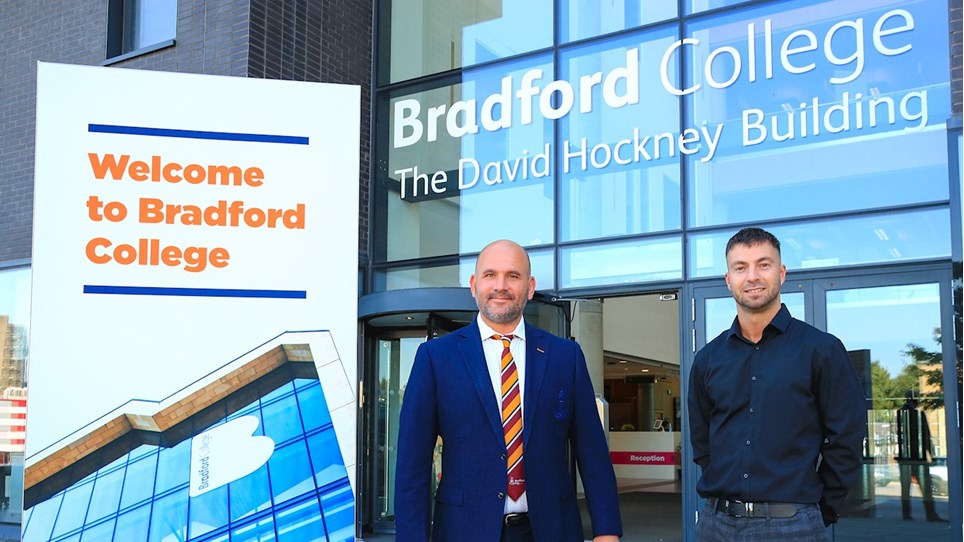 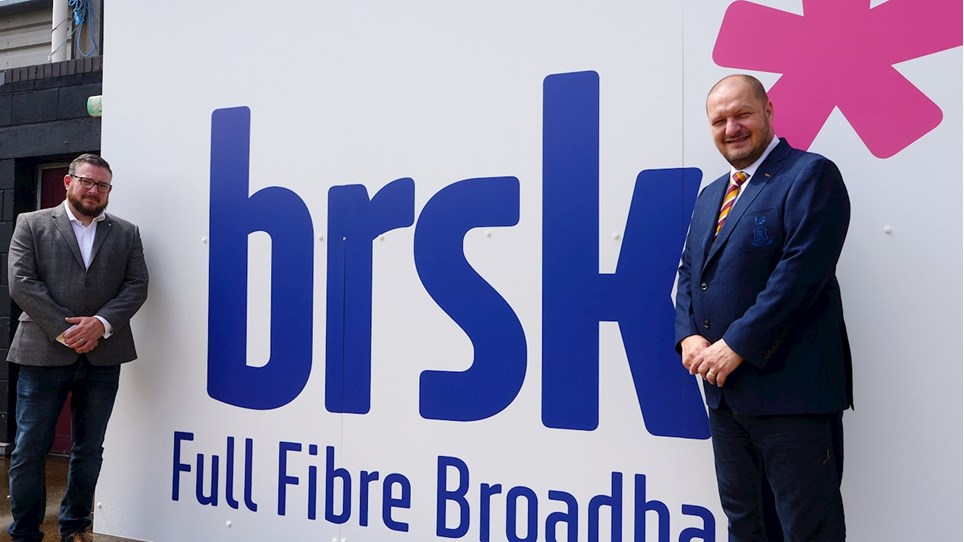 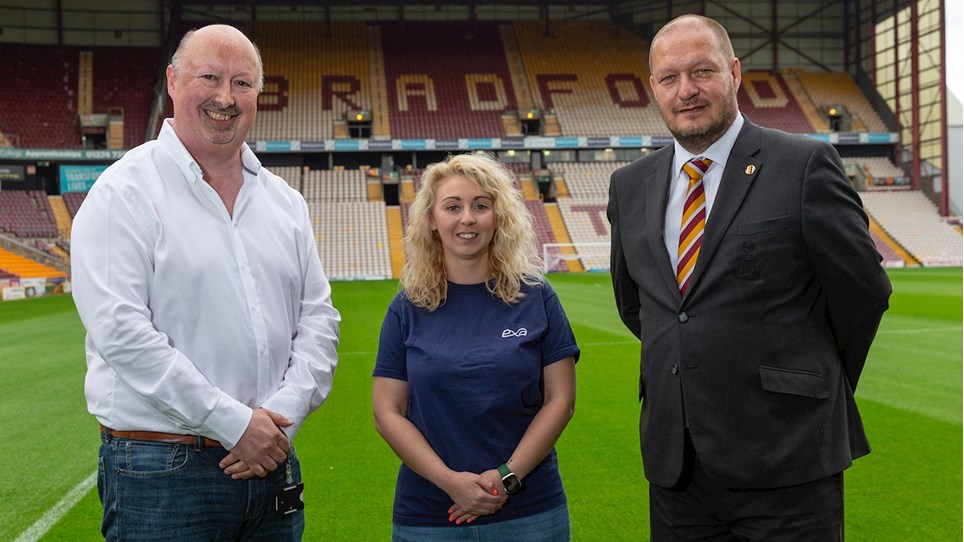 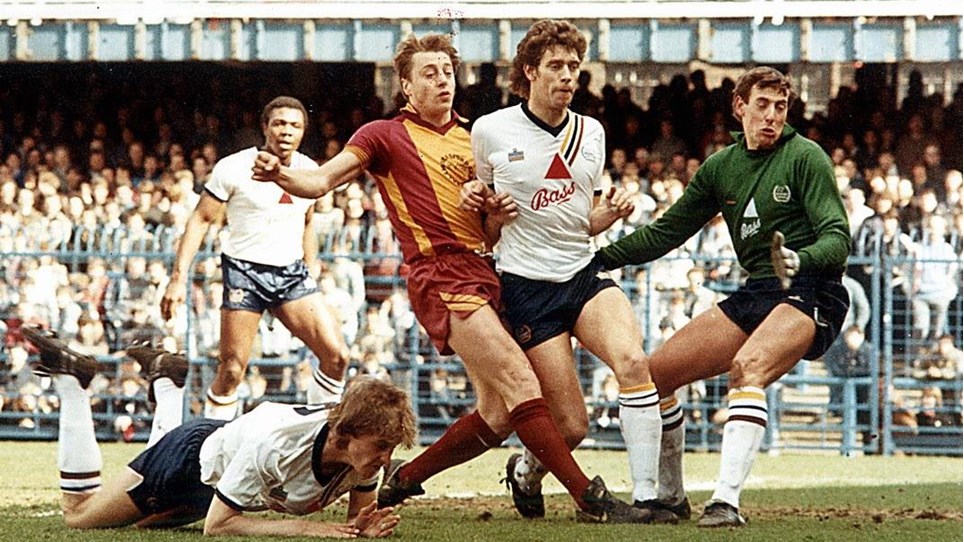