Mark Hughes’ Bantams will travel to Murcia for a six-day summer training camp next month, with the club’s 2022/23 pre-season schedule now confirmed.

There will be six opportunities for City supporters to see their side in action before the 2022/23 Sky Bet League Two season gets underway, including two outings at the Utilita Energy Stadium.

After returning to training at Woodhouse Grove on Thursday June 23, City will open their friendly fixture list at The Horsfall Community Stadium on Friday July 1 (7.30pm), taking on neighbours Bradford (Park Avenue) in the annual Tom Banks Memorial Trophy fixture.

Two days later, on Sunday July 3, Hughes’ men will jet off to Spain’s south-east coast, where they will be based at the illustrious Pinatar Arena for a six-day, warm-weather training camp, before flying home on Friday July 8.

The Bantams will then travel to the LNER Stadium to face newly-promoted National League side York City on Saturday July 16 (3.00pm), before welcoming Sky Bet Championship outfit Sunderland to the Utilita Energy Stadium the following Tuesday (July 19, 7.00pm).

A trip to Chesterfield will conclude the preseason action for Mark Hughes’ first team, on Saturday July 23 (3.00pm), before a City XI will travel to face neighbours Eccleshill United on Tuesday 26th July (7.30pm), four days prior to the start of the regular campaign.

A further friendly fixture at the Utilita Energy Stadium on Saturday July 9 has also been arranged, with full details to be confirmed in due course, in a joint-announcement with the opposing club.

Full ticketing details for the remainder of the Bantams' pre-season fixtures, both home and away, will be confirmed across the club’s official channels in due course. 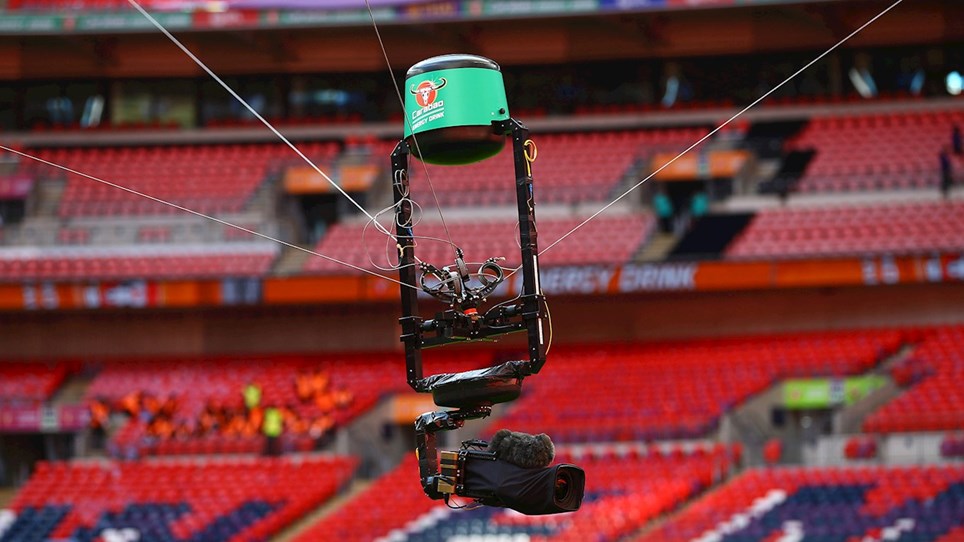 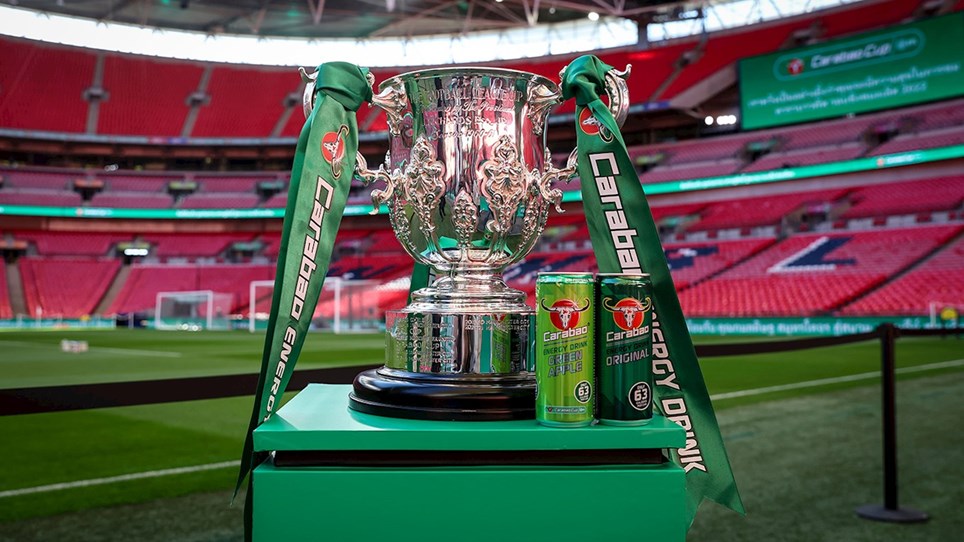 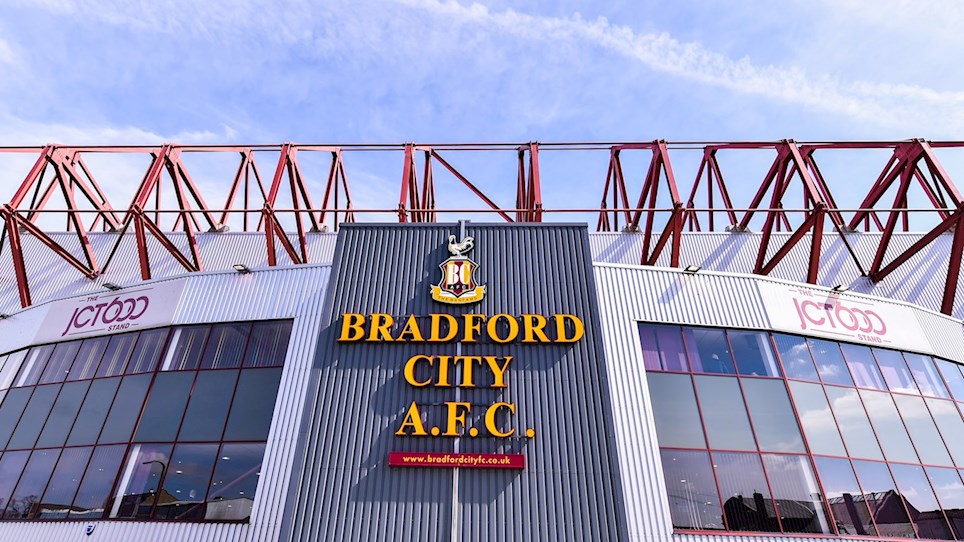 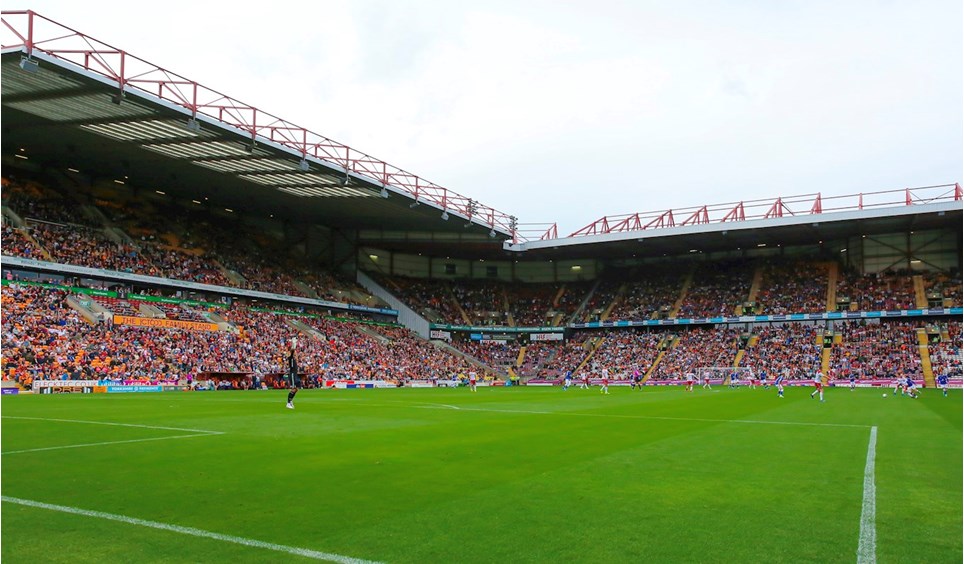