The deal will see the 19-year-old playmaker form a part of Mark Hughes’ first-team squad next season, and keep him at Valley Parade until at least the summer of 2023.

A product of City’s academy, Wood made his professional debut in a Papa John’s Trophy fixture against Oldham Athletic in November 2020, before spending time on loan at non-league Ossett United last season.

He proved instrumental as Martin Drury’s under-19s secured their first EFL Youth Alliance title in close to 10 years last season, scoring the second goal in a 2-0 victory at Grimsby Town which sealed the crown.

Wood said: “I am very pleased and have been working very hard for this for the past three or four years now. I am glad to have the opportunity to progress into the first team.

“We had a great season in the under-19s, winning the league and playing some great football, so I am delighted for everyone in the academy and pleased to be representing it in a positive light.

“I am looking to take my experiences from last year into this year and try to progress even more.

“It has been a privilege to be involved with first-team training so far, and working with the gaffer has already really helped me. The knowledge he has will be great going forward, and hopefully I can keep improving by the day.”

Wood will receive a first-team squad number for the 2022/23 season, and be sponsored by TL Dallas Group. 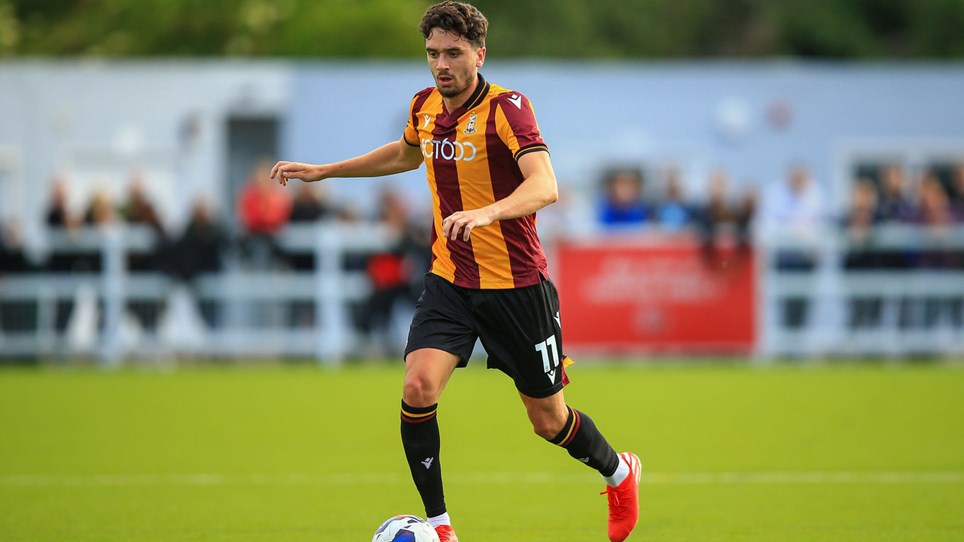 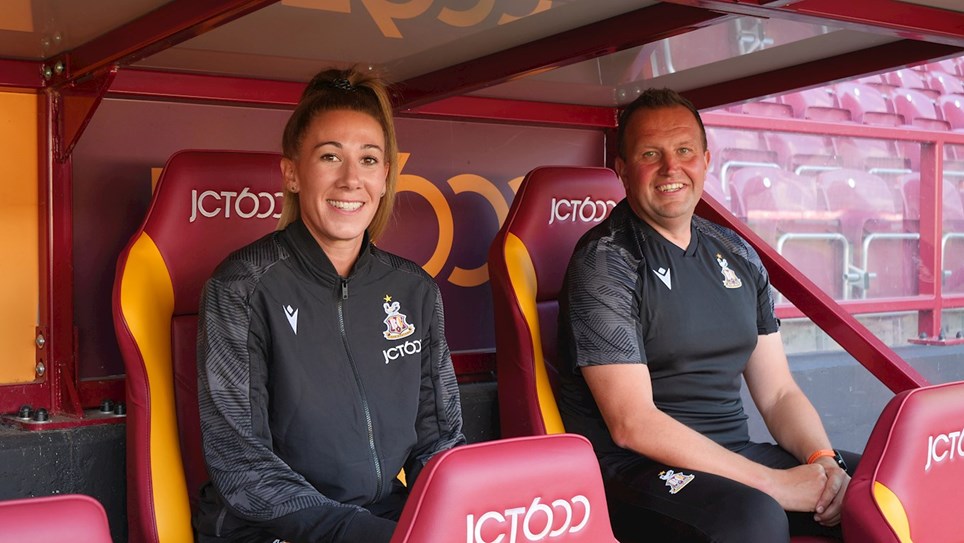 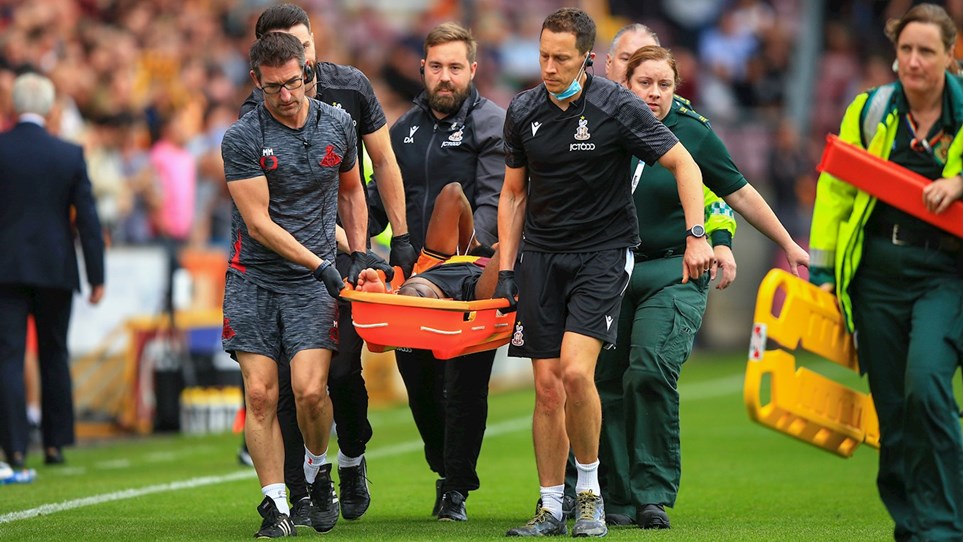 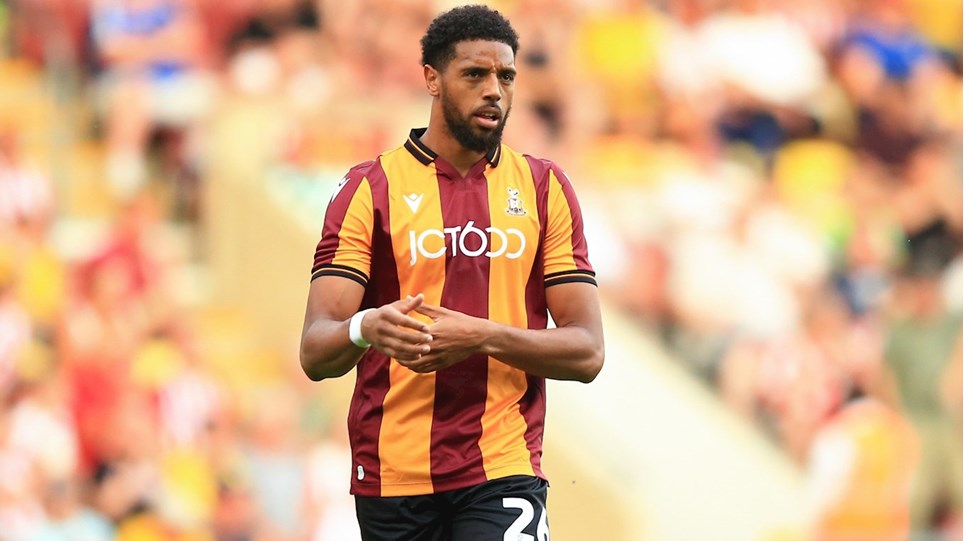