Lee Angol is looking to celebrate his new contract by returning to the scoresheet, ahead of tomorrow's season-ending meeting with Carlisle United.

Just days after the forward signed a new one-year deal with City, Angol spoke of his desire to hit the back of the net at least one more time, before the season draws to a close.

The No.19 is yet to hit the target since his return to action last month but insisted he will be out to change that.

He said: “I want to score a hat-trick! Hopefully we win, and hopefully I can score.

“I have had chances in the matches, I had a chance just before I came off last weekend, but I had cramp and had a weak shot.

“I felt I was not fit enough to carry on until the end of the game, but I have had a rest and am now ready to go again.

“There is a lot on this match. It is one of those games at the end of the season, and all the players want to make everyone feel happy and together.”

The 27-year-old put pen to paper earlier this week, ensuring his Bantams journey continues for at least another season, and described how it felt to sign on the dotted line.

Angol has missed a large portion of the season through injury and outlined his hopes for next term as he looks to solidify a spot in the starting XI.

He added: “I feel like it is a relief now. It is all done and dusted and I can start to focus on next season instead of worrying about where I am going to be.

“That is one of the main reasons I signed an extension. This is a big club and everyone around me tries to make me last until the end of the season, which is a big help.

“Hopefully, I can start building on momentum and be more in the team and be a part of the whole season instead of bits and pieces.

“It is kind of like a fresh start, but it is another chance to get my career up and running again and maintain and build for a good season ahead.”

To secure your tickets for Saturday's clash - at a discounted rate - please CLICK HERE before 11.59PM TONIGHT. 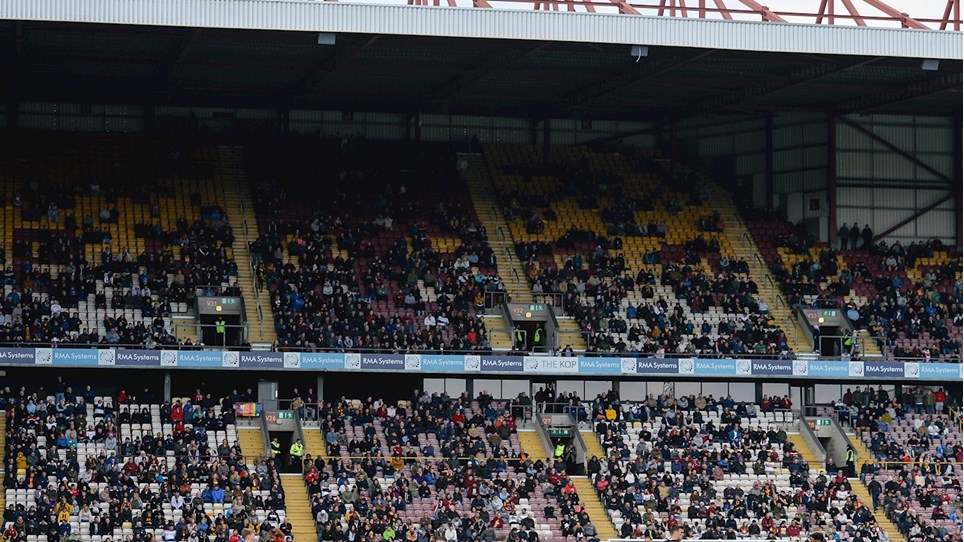 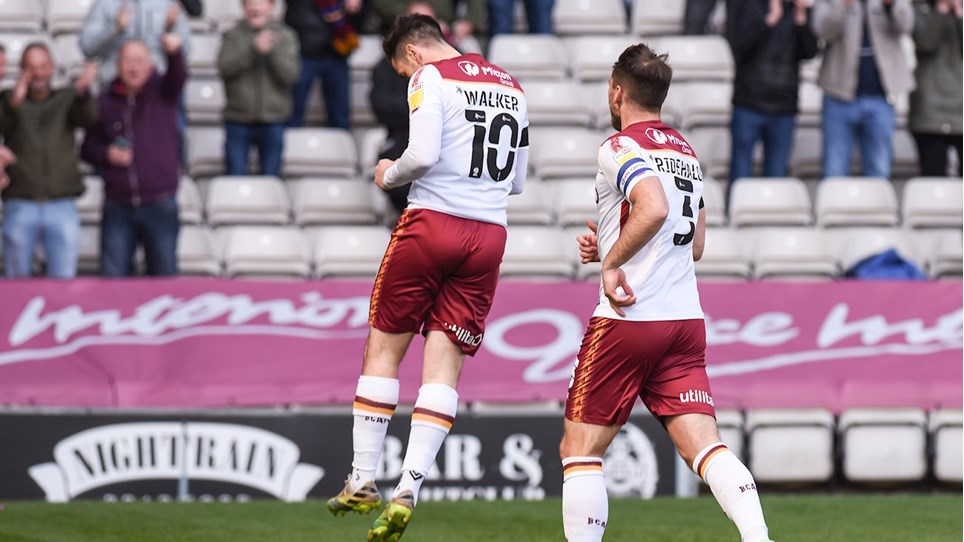 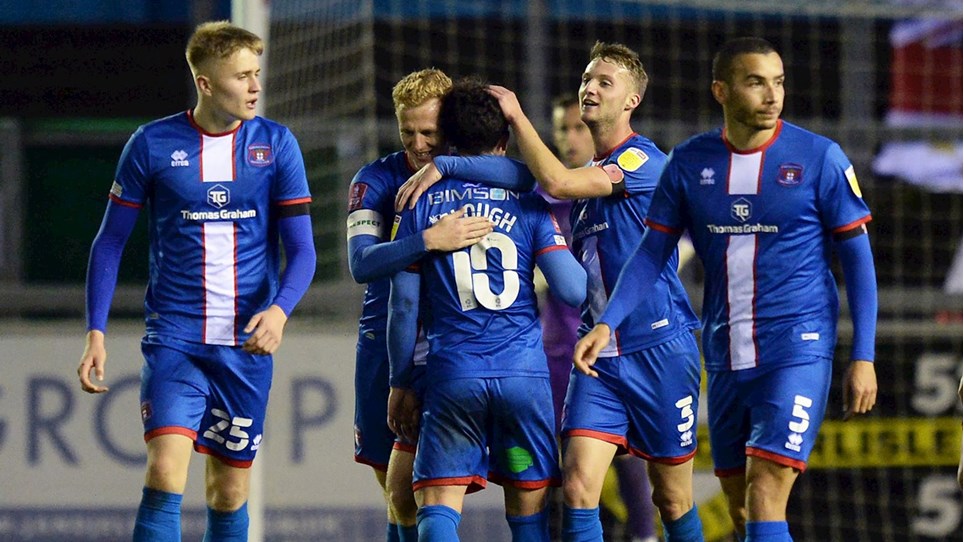 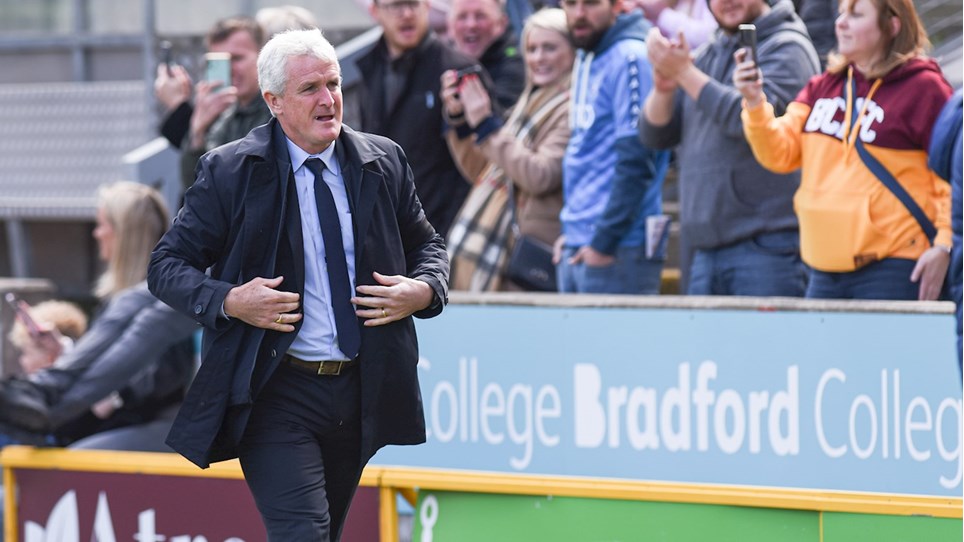 HUGHES WANTS TO END ON A HIGH