Bradford City AFC is delighted to announce a lucrative six-year partnership with Macron, which will see the Italian sports apparel giant become the club’s official kit and retail supplier.

The agreement represents the largest of its kind in City’s history, providing a substantial six-figure sum every year.

Based in Northern Italy’s Bologna region, Macron will take over the running of the club’s retail operation through Pitch Pro Retail and manufacture the Bantams’ playing kits until the conclusion of the 2027/28 campaign, as well as the club's training and leisurewear.

The deal will also see the inception of the all-new Bradford City Store on South Parade. Its opening, on Tuesday June 14, will coincide with the launch of City's 2022/23 home strip.

Formed in Crespellano in 1971, Macron has since gone on to become an internationally-recognised brand, currently affiliated with over 90 professional sports clubs including Lazio, Udinese, Sampdoria and Nottingham Forest.

The Hero Company's recently-launched ‘4 The Planet’ initiative will be positively endorsed by City, who are on board with the pledge to promote greater environmental sustainability, with garments produced in Eco-Fabric - made up 100 per cent of recycled plastics, certified by Global Recycled Standard.

The club’s chief executive officer, Ryan Sparks, said: “We are delighted to have agreed a six-year partnership with a brand as forward thinking and ambitious as Macron, who will take our retail operation to a new level and deliver greater revenue from this department than ever before.

“Macron’s depth is extremely impressive, and the layers of their business are huge in comparison to what we have worked with previously.

“The level of intricacy Macron have put into this partnership has been impressive. When you consider the profile and number of clubs they work with globally, the attention to detail has been very refreshing, and I am sure our supporters will see this in the official merchandise available from next month.

“In Macron, I firmly believe we have found a partner which can help us reach our potential on the retail side of the business, while of course helping us to constantly increase our turnover and supporting our on-field efforts.

“I would like to thank Andrea Palilla and all his fantastic colleagues for their passion and support, and look forward to working with Macron and the Pitch Pro Retail team closely over the course of the coming years.”

Andrea Palilla, Macron’s UK and Ireland country manager, said: “Bradford City is an iconic club with great, unique colours and a fantastic supporter base. I view it as a sleeping giant, and it is definitely moving forward, which is what we were looking for when talks began.

“We are very excited because, when we get involved with new clubs, we want to show supporters and players that we can produce something special, while considering the quality of the merchandise, which we take very seriously.

“We are looking forward to what will hopefully be a long and successful partnership with Bradford City AFC.”

To find out more about Macron Technical Sportswear - and shop their range - please CLICK HERE. 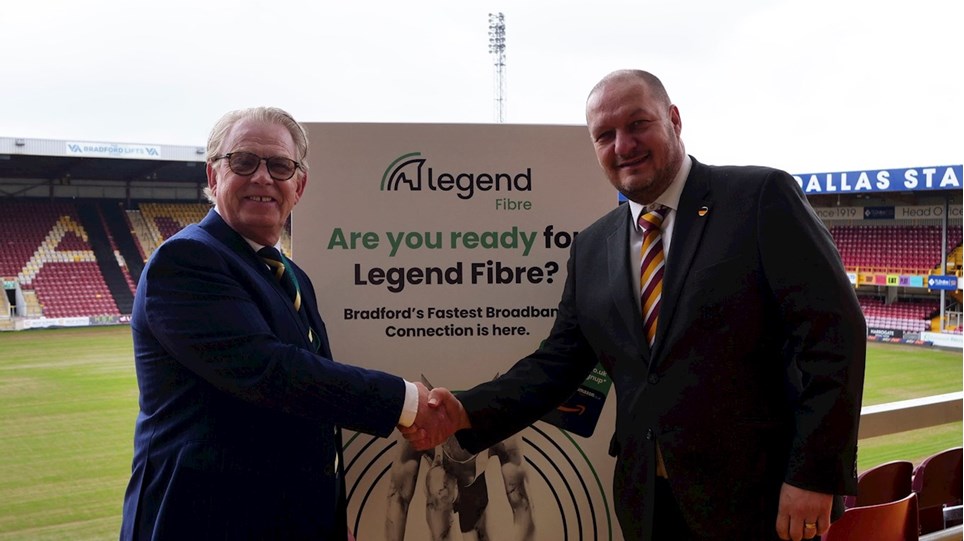 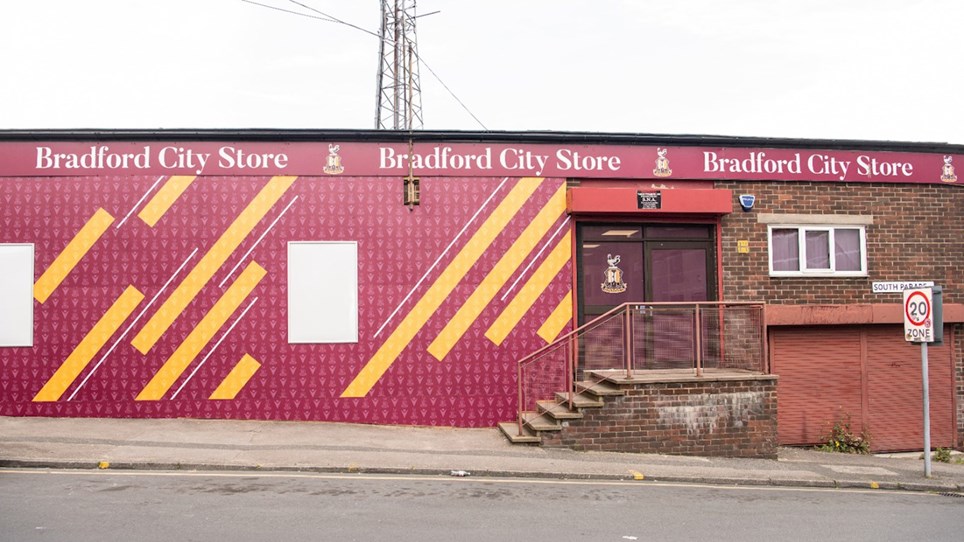 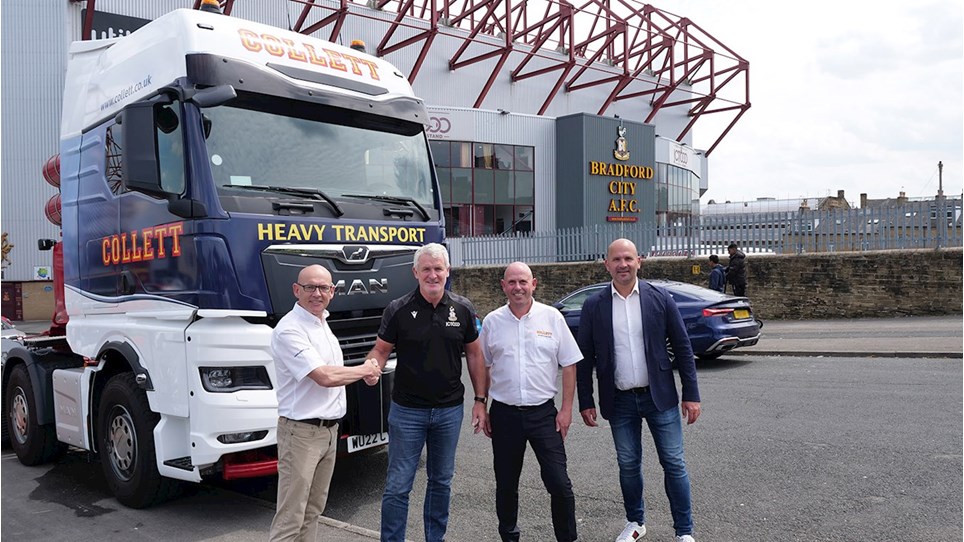 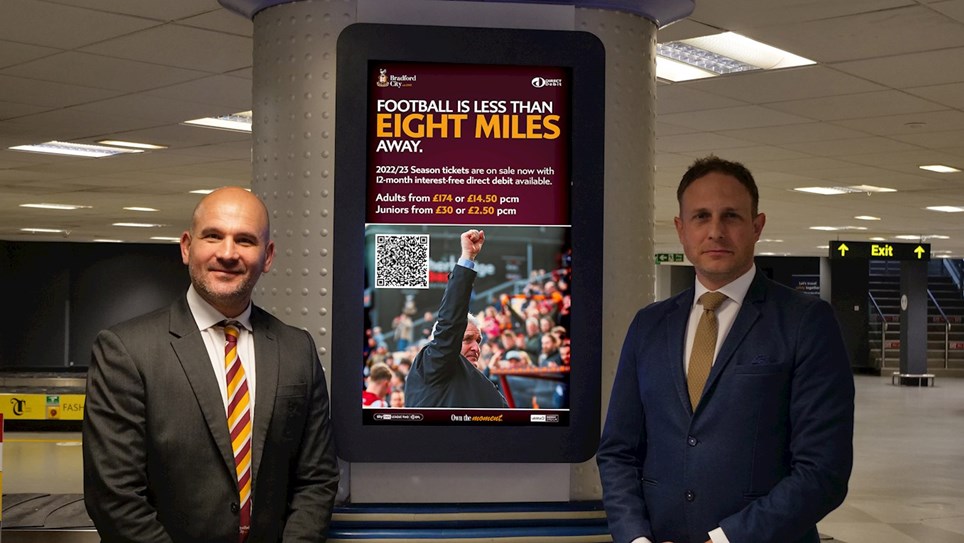