Head of academy coaching and player development Martin Drury spoke of his pride, after his side concluded their title-winning season with a 5-0 win over Doncaster Rovers at the Utilita Energy Stadium.

The young Bantams were afforded the opportunity to play their final league tie at the home of the first team - and stepped up to the plate, putting five past Rovers.

Drury described the emotion of the occasion before highlighting the character his players showed after disappointment on their last outing at the stadium.

He said: “I am sure they will have enjoyed the result, and the outcome of the game, and a few of the lads got on the scoresheet so it was a great way for them to end the season.

“To do it here at Valley Parade in front of all of their family and friends, it was a lovely way to end.

“Last time we were here we did not play as well as we could. Culturally, we kind of froze.

“We are trying to put them in more pressurised situations, and I think the players were a credit to themselves.”

Drury’s role at the club means he is motivated by the chance to mould the future Bantams and find a natural path for them to the first team.

While success and evenings under the lights can be enjoyed, Drury insisted the real success for him and his colleagues is the moment players sign professional terms.

He added: “We are trying to get professional contracts for these young men. That is the objective for us as staff.

“The win is for the players. We do not take any satisfaction from winning leagues. For us, it is about getting them contracts and ensuring they can thrive in that first team environment.

“I think momentum is key. It will be a strategic summer where we will sit down and ask which areas we can improve.

“The culture is a big thing and it is something we will push a little bit more next season to get the lads to buy into it." 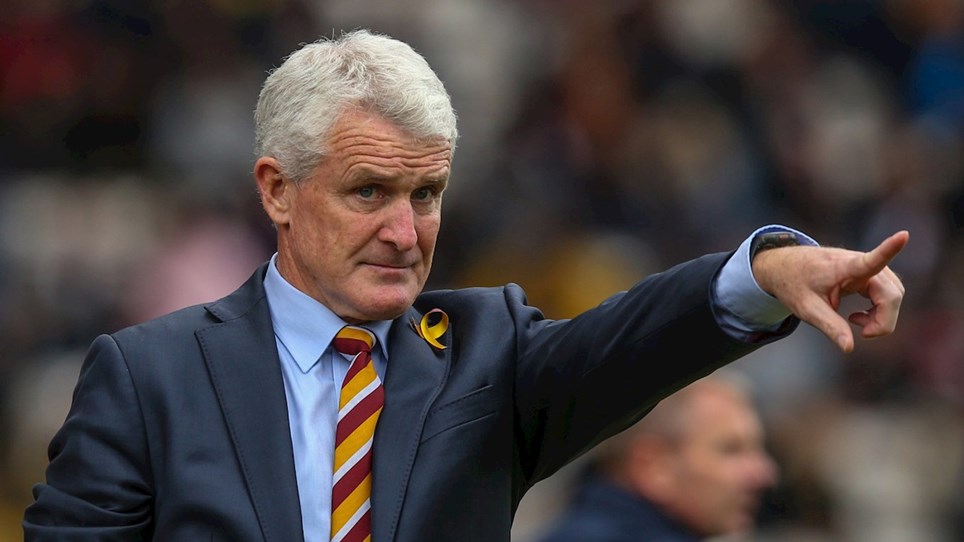 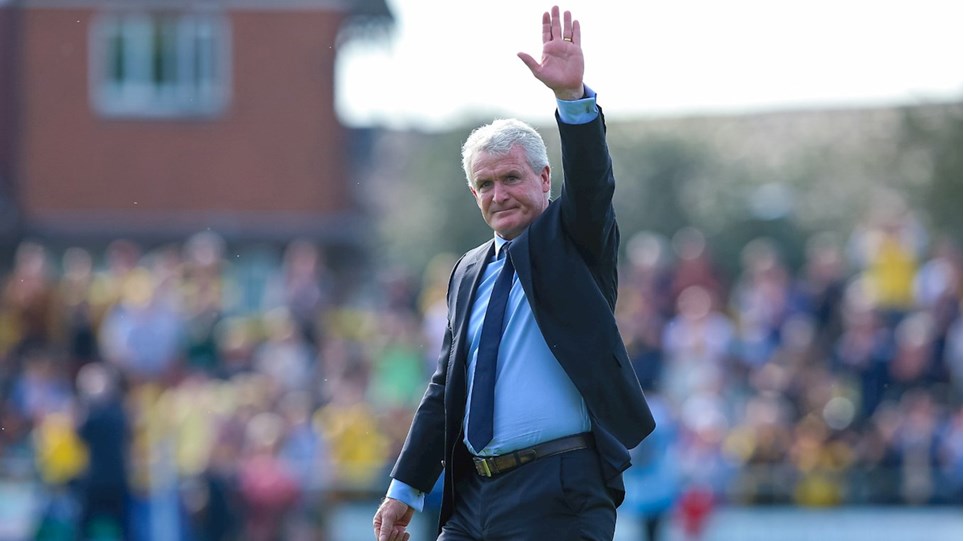 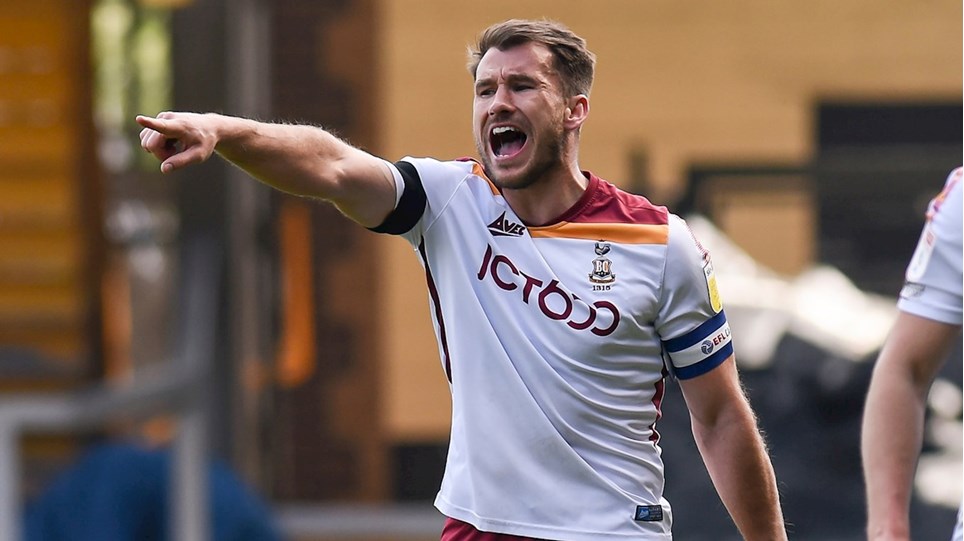 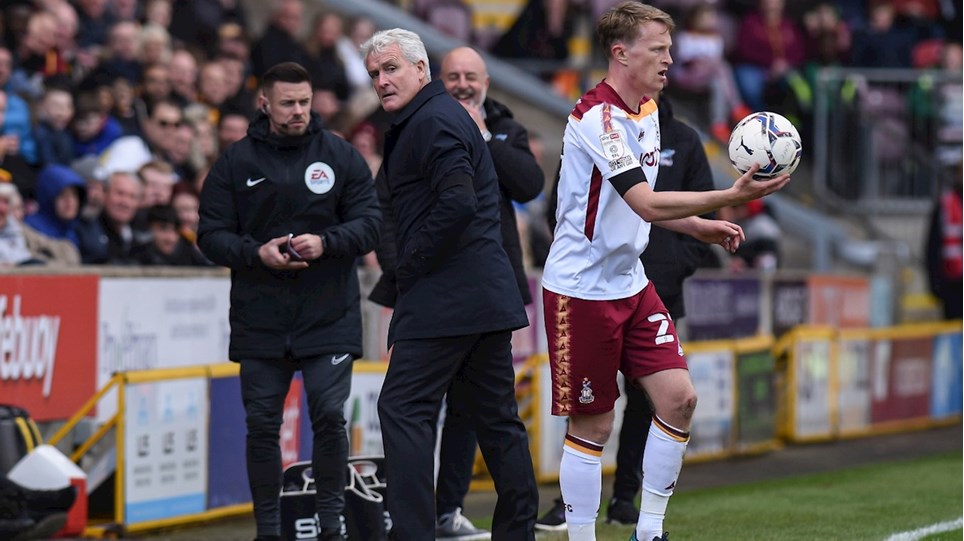