Six players will leave Bradford City AFC next month, upon the expiry of their contracts.

The following players have been offered new terms with the club:

The following players have not been offered new contracts ahead of the 2022/23 season, and will be released:

The following players are under contract for the 2022/23 campaign:

Lee Angol and Jamie Walker are under contract having recently penned respective, initial one and two-year deals with the club.

Sam Hornby has returned from his loan spell at Colchester United, and remains under contract.

The club would like to take this opportunity to thank all released players for their efforts while at Bradford City AFC - and wish them the very best for the future. 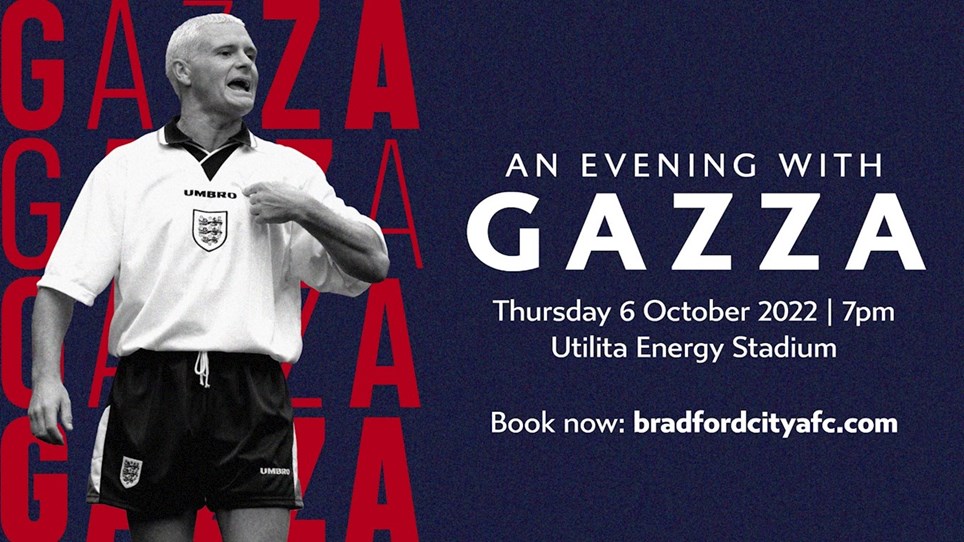 SPEND AN EVENING WITH GAZZA - AT THE UTILITA ENERGY STADIUM 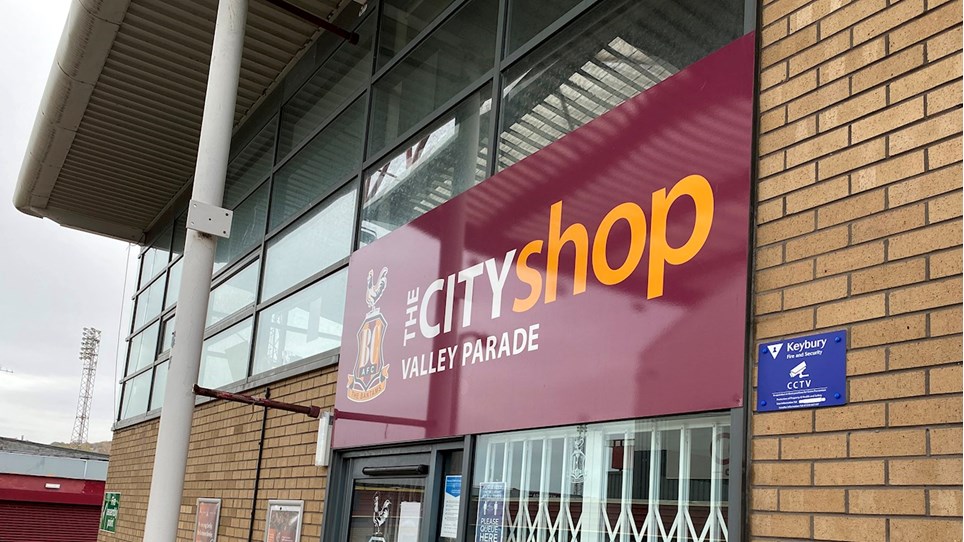 THE CITY SHOP TO CLOSE THIS WEEKEND - WITH 'KITMAN'S CLEARANCE' SALE 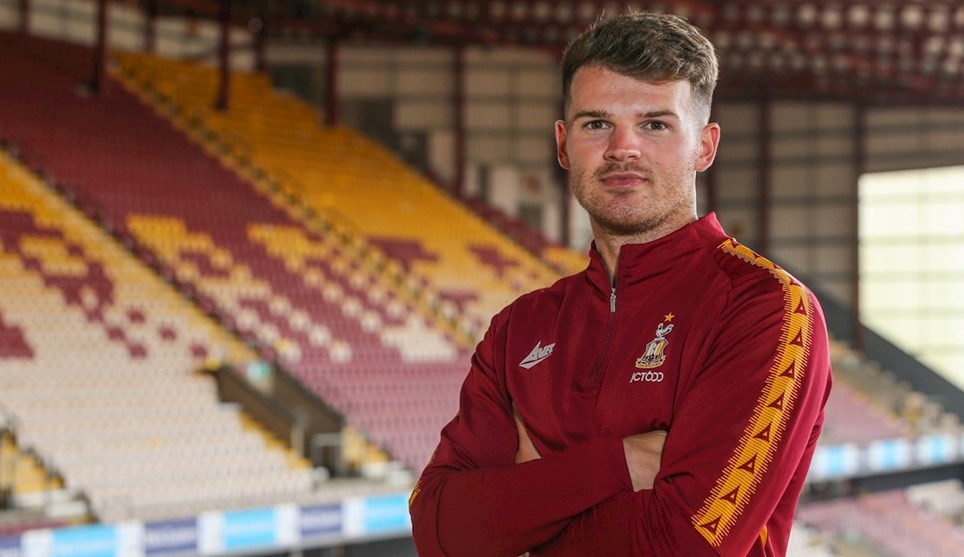