Supporters are invited to spend An Evening with Gazza - at the Utilita Energy Stadium - later this year!

British footballing legend Paul Gascoigne will appear at Valley Parade for One Night in Bradford, on Thursday October 6, with tickets now ON SALE.

Held in association with our friends at PLM Events, the evening will kick off at 7.00pm, where guests - having been welcomed into The McCall Suite and The Hendrie Suite from 6.30pm - will spend time listening to Gazza’s many tales from across a 20-year professional playing career.

Tickets are now available to purchase - through PLM Events - on the official Ticket Tailor website, by CLICKING HERE.

A total of five different packages are available for the event, starting at as little as just £30, with a two-course meal, VIP bar, bespoke photograph with the man himself and more available at increased prices.

A cult hero in English football, the Gateshead-born 54-year-old began his career in 1984, having graduated from the academy at his boyhood club, Newcastle United.

Notable spells at Tottenham Hotspur, Lazio, Rangers, Middlesbrough and Everton followed, in addition to 57 caps and 10 goals for the England national team - including starring roles as his side reached the semi-finals at both the ‘Italia '90’ World Cup and 1996 European Championships on home soil.

So, to secure your tickets for this event, and be in the company of a British footballing legend at the Utilita Energy Stadium, please CLICK HERE. 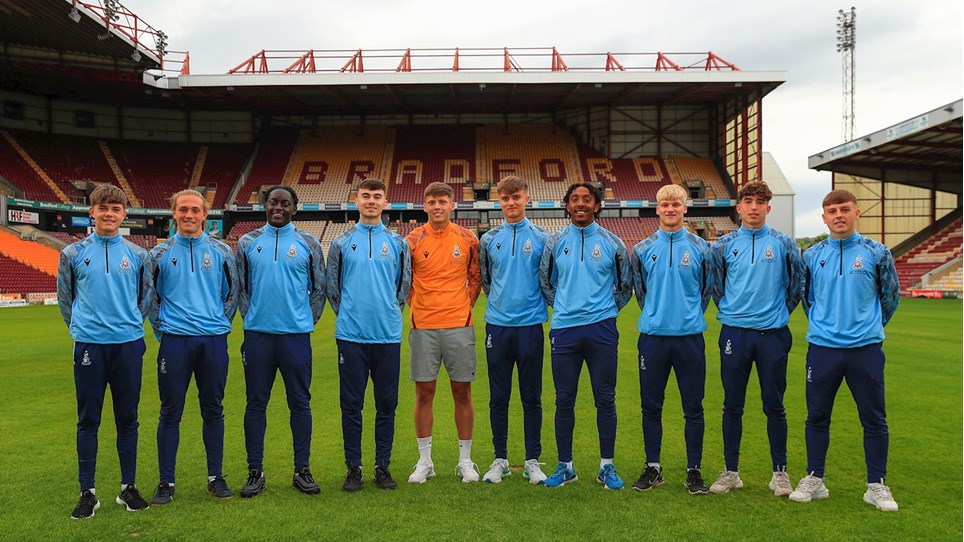 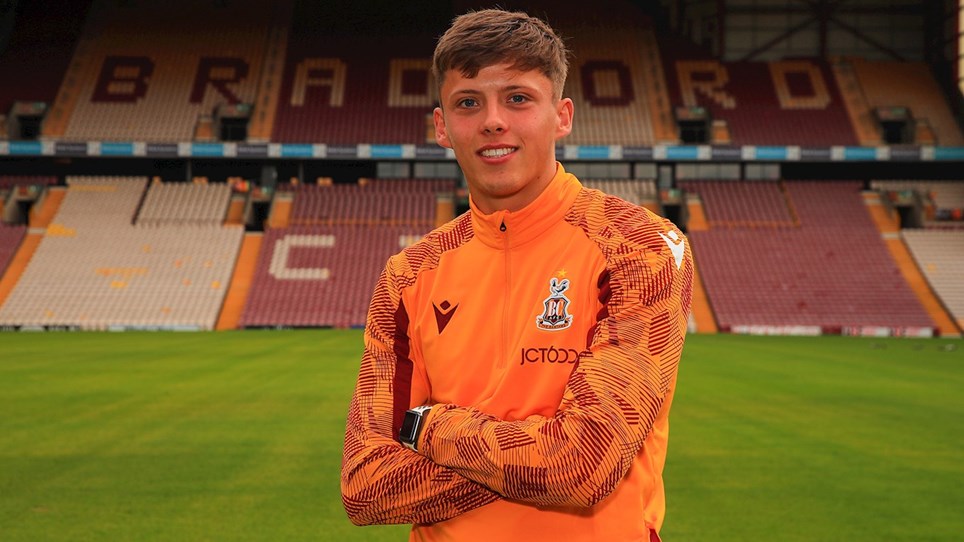 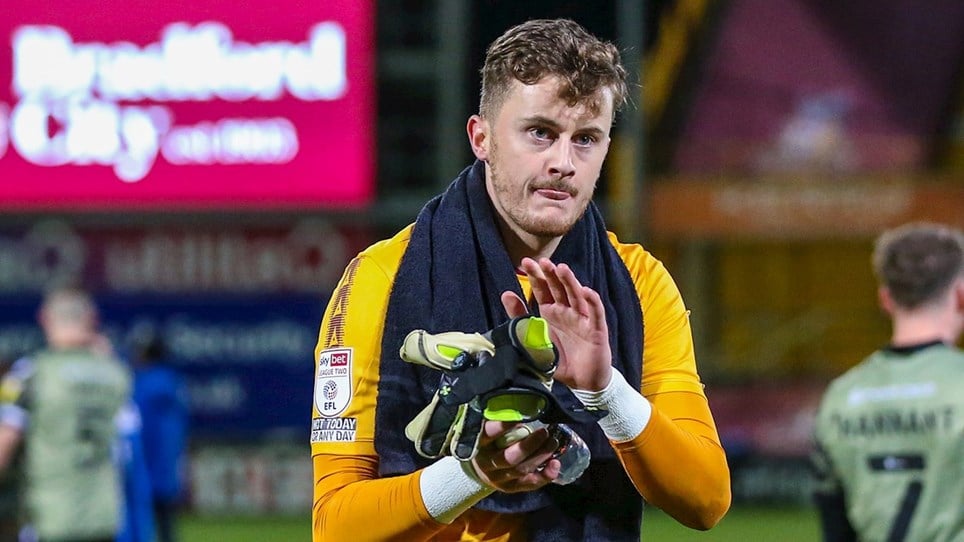