Cole Roberts scored a brace and Bobby Pointon, Dylan Youmbi and Charlie Wood also chipped in with goals, as Martin Drury's side closed their season in style.

The Bantams were three goals to the good inside the opening 25 minutes, thanks to a blistering first-half performance.

Louie Chorlton squared the ball across the box to Roberts who was there to smash it home.

Just minutes later, Pointon made it two after latching onto a long ball and finishing past Luke Chadwick.

In the 24th minute things got better for the Bantams, when Youmbi got in on the act.

The forward opened space for himself to shoot on the edge of the box, slotting the ball into the bottom-right corner.

City started the second period in a similar pattern, and in the 57th minute Roberts got his second when he was quick to pounce on a rebounded effort and steer home.

Roberts almost got his hat-trick when he was played through by Noah Wadsworth, but was denied brilliantly by Chadwick.

However, with 10 minutes to play, Charlie Wood put the cherry on the cake with a tidy finish from close range, after Roberts' effort fell into his path.

EFL representatives took to the field at full-time to once again present City with the trophy, and crown them EFL Youth Alliance North East champions. 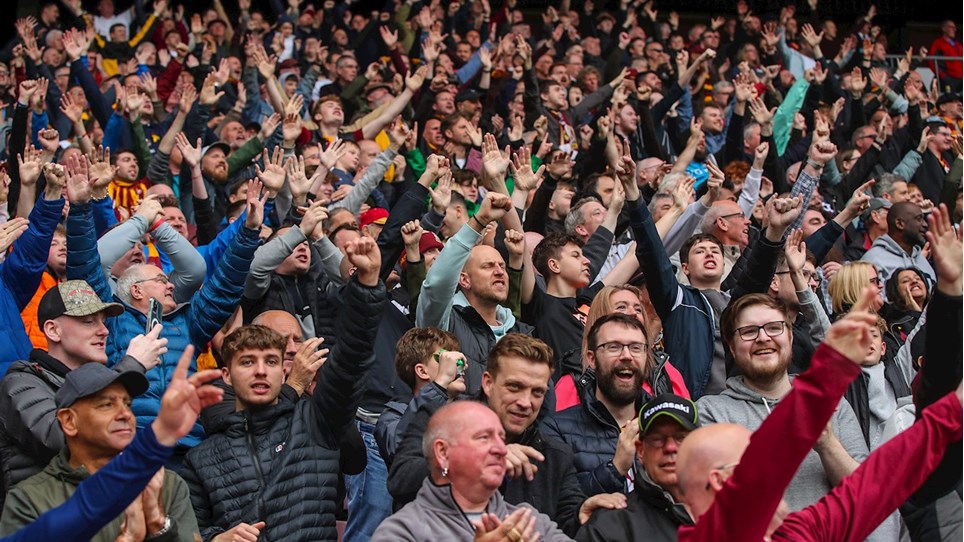 CITY END THE SEASON IN STYLE 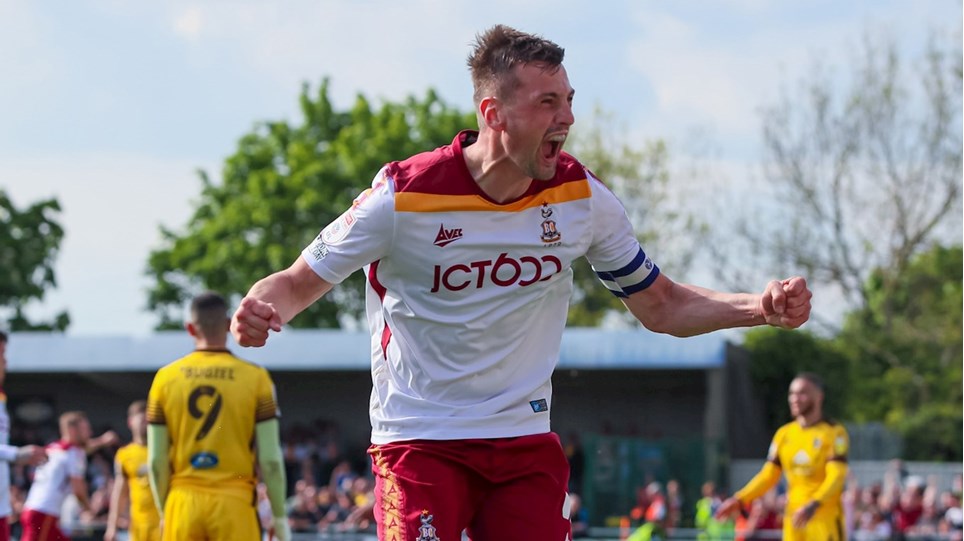 VERNAM AT THE DOUBLE AS CITY HIT FOUR