Mark Hughes’ Bantams returned to winning ways at the One Call Stadium with an impressive 2-1 victory over Mansfield Town.

Goals from Richie Smallwood and Andy Cook sealed a third-straight win at Field Mill, and extended City's unbeaten run away from home in the league to six matches.

After a tentative opening, the visitors settled quicker, as just before 25 minutes, a well-timed through ball from Harry Chapman found Tyreik Wright in acres of space, but the winger's dangerous cross was hooked clear before reaching Cook.

Moments later, Scott Banks found himself through on goal but his effort was well parried by Christy Pym. The subsequent rebound fell to Wright but his snap strike was also stopped by the Stags’ No.1.

It was on the 30th minute that the Bantams would make their momentum count, through skipper Smallwood.

Brad Halliday’s pull-back was cleared as far as Smallwood in space on the edge of the area, and he sent a sweet effort whistling into the back of the net for 1-0.

Hughes’ men controlled the remainder of the first half comfortably before - while backed by a sold-out away end - beginning the second half as they did the first.

The Bantams deservedly doubled their advantage on the 53rd minute, as Matty Platt sent a ball upfield which Cook wrestled with James Perch to bring under control.

City's top-scorer beat him and another defender on his surge into the box, before rifling into the back of the net to send the away end into raptures.

The Bantams were then made to dig in for the final half-hour, after being made to play with 10 men following Matty Platt's second booking of the game.

Moments after, the Stags halved the deficit, as Will Swan converted from a Mansfield corner to bring the hosts within one of the Bantams.

City however stood firm through 10 minutes of added time, defending heroically to hold on for all three points which send them up to fifth in Sky Bet League Two, two points off the automatic promotion places. 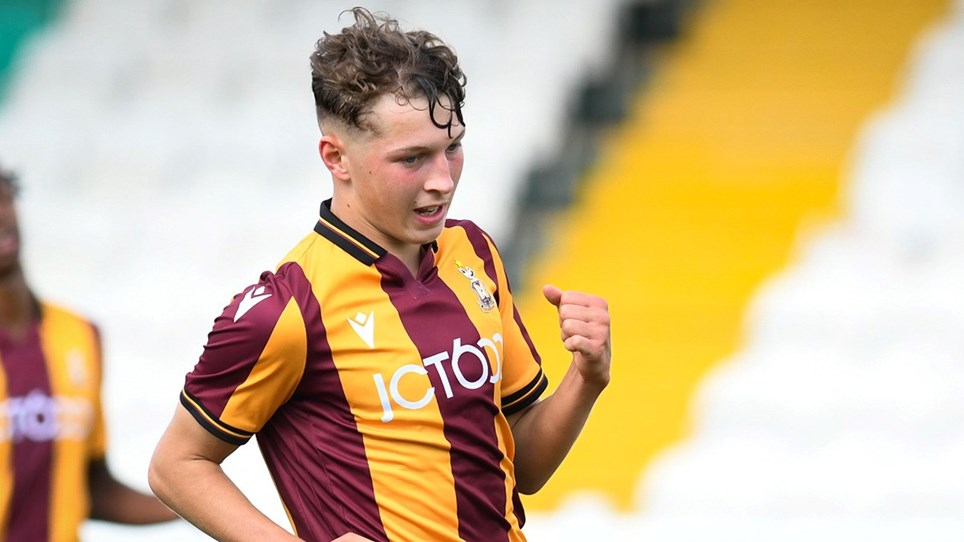 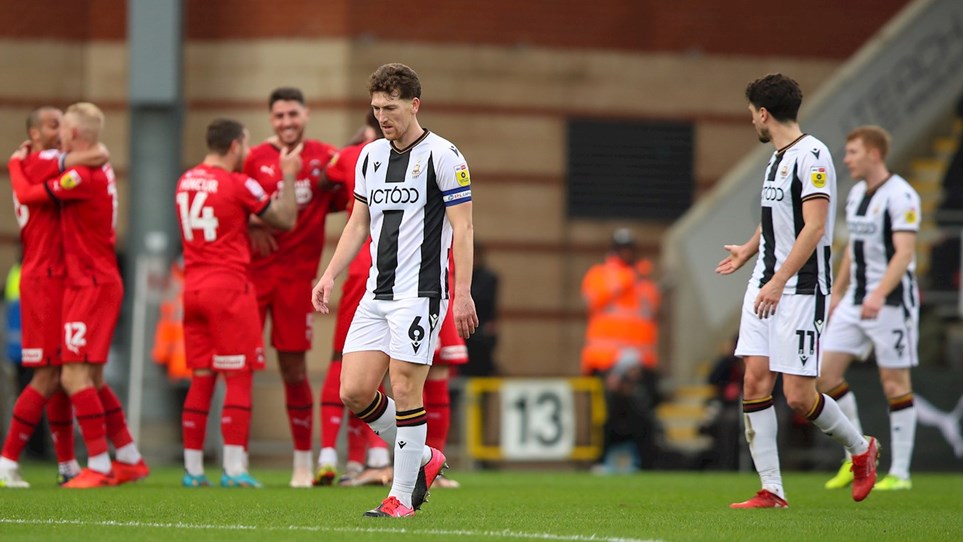