Kian Scales scored the would-be winner for Farsley Celtic on Saturday, booking his side's place in round three of the FA Trophy with a 2-1 victory over local rivals Bradford (Park Avenue).

Scales pounced shortly after the hour mark at the Horsfall Community Stadium on derby day, against a BPA side which included former Bantams Reece Staunton and George Sykes-Kenworthy.

Despite Will Lancaster's first professional goal for the hosts in the 89th minute, Farsley hung on for victory in round two of the competition.

The City midfielder was delighted score the winner to help his side progress and overcome their local rivals.

He said: “To get a win against them was massive, especially coming off the back of a bad result in the week.

“I was glad to see the ball go in. It was a bit of a scrappy goal, the ball just dropped to me in the box, I took a heavy touch but luckily managed to get it in the net.

“It does not really matter how they go in, and I was happy we could see the game out.”

The 20-year-old also discussed how he is progressing out on loan in LS28 and hopes to bring his new experiences back to the Bantams.

Scales added: “From minute one, I felt like I had the manager's trust, and he wanted to play me and give me an opportunity.

“I am enjoying playing week in, week out, playing in different positions and having an important role in the squad.

“I am getting wiser to things I would not have before, and it is quite a physical league with tougher opposition. Teams will throw different things at you.

“It is just little things like being smarter and seeing out games, being physical and getting stuck in as well.

“I have played in loads of different positions - further forward and back in defensive midfield - which is all a learning experience. Hopefully, I am paying back the manager for putting all that trust in me.”

The 20-year-old helped his side progress in the tournament, with a thrilling 3-2 victory over Runcorn Linnets.

Elsewhere, Dylan Youmbi came off the bench to make his debut for Stocksbridge Park Steels, helping his side to a 3-0 victory over Bridlington Town in the Northern Premier League Division One East. 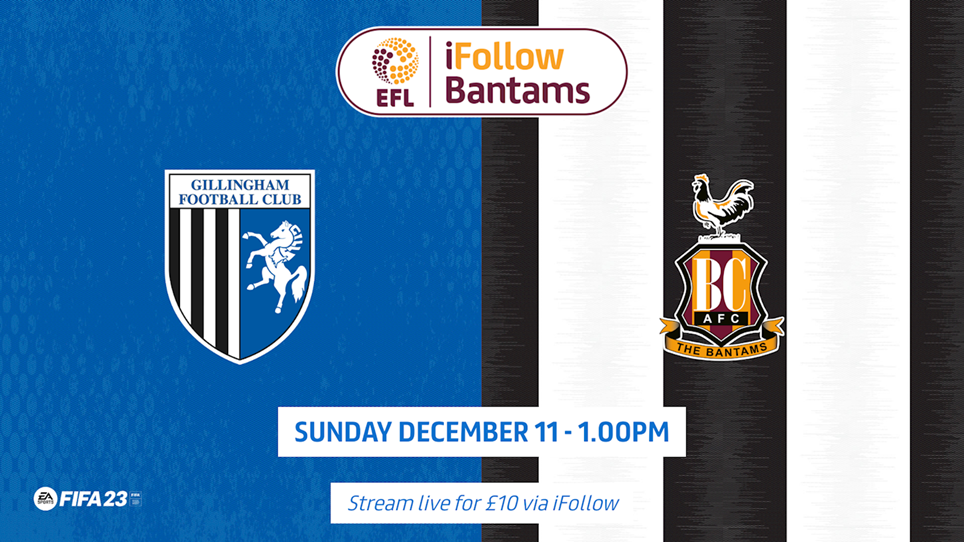 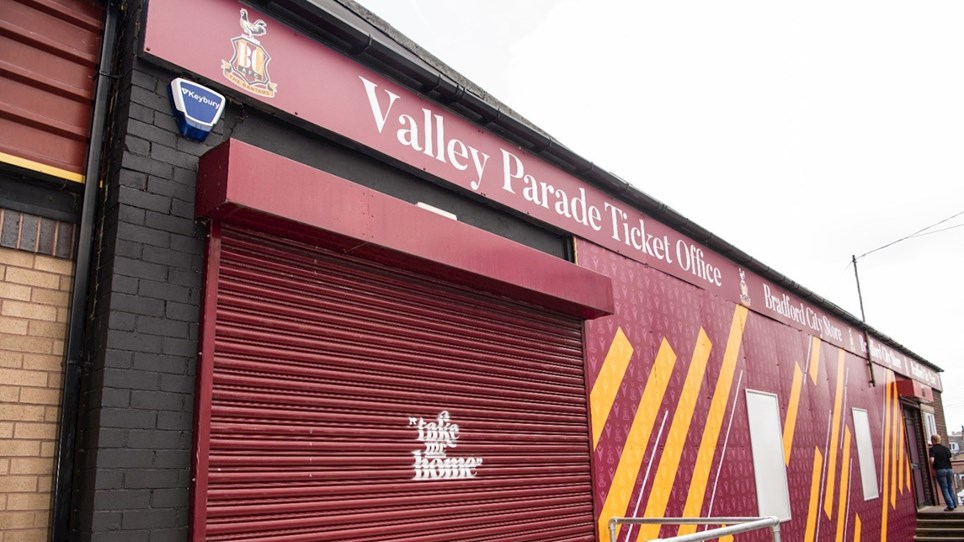