Bradford City AFC will host its annual Remembrance fixture this weekend, when facing Harrogate Town in round one of the Emirates FA Cup (Saturday November 5, 12.30pm).

The Bantams’ Yorkshire neighbours will visit the University of Bradford Stadium with the sides going head to head for a place in the second round of the historic competition.

The tie will see the two teams pay their respects to the fallen, over the 104th anniversary of the Armistice.

The City captain will lay a poppy wreath in the centre circle upon entering the field, before a minute’s silence is introduced by club chaplain, Pastor Oliver Evans, and followed by a rendition of The Last Post, performed by Oliver Richardson.

Home players will carry poppies on their playing shirts, which are set to be auctioned off at a later date, with proceeds to be donated to the Royal British Legion.

To secure discounted tickets for Saturday’s fixture, and SAVE up to 50% on increased matchday admission prices, please CLICK HERE. 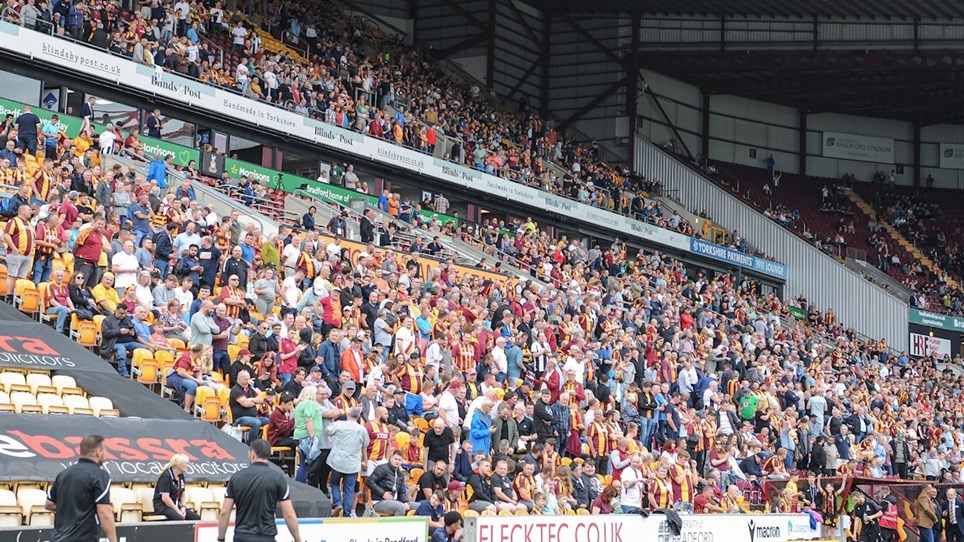 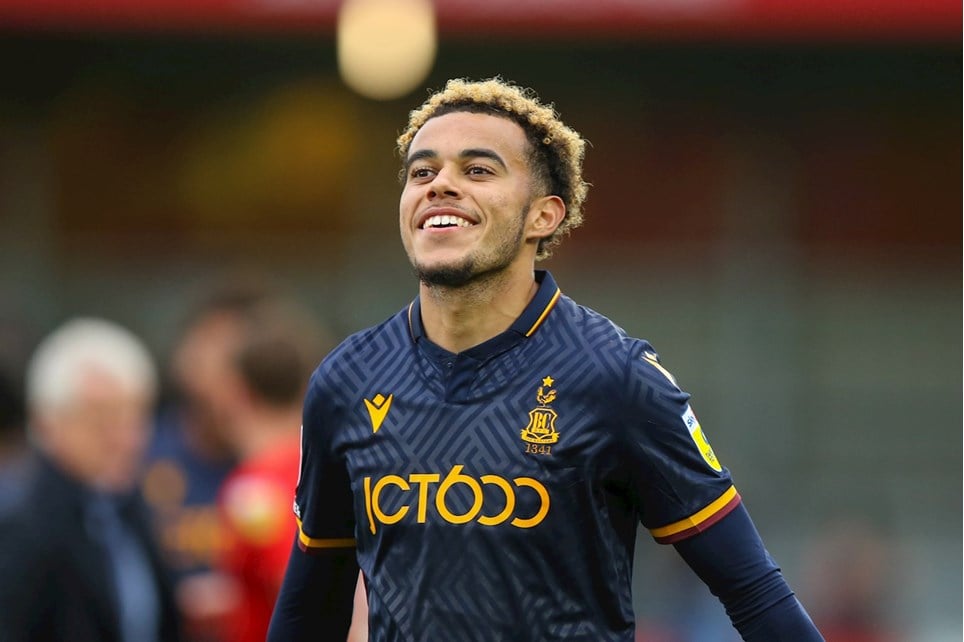 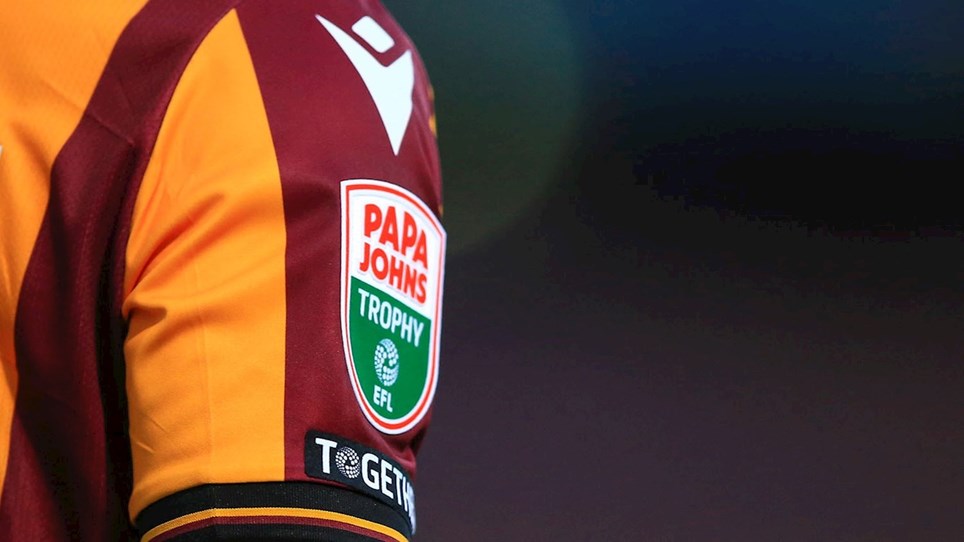 PJT ROUND TWO DRAW THIS FRIDAY