City return to Sky Bet League Two action at the University of Bradford Stadium this afternoon, with a 3.00pm visit of Crawley Town.

Mark Hughes' men will be looking to return to winning ways at Valley Parade, having had victory snatched from their grasp in the final minute against Swindon Town on Tuesday.

This afternoon's game will be dedicated to the club's official charity branch, the Bradford City Community Foundation.

Outside the ground, bucket collectors will be taking donations for the Community Foundation, which will be put towards the building of the all new City Hub cafe, to be opened on Valley Parade. 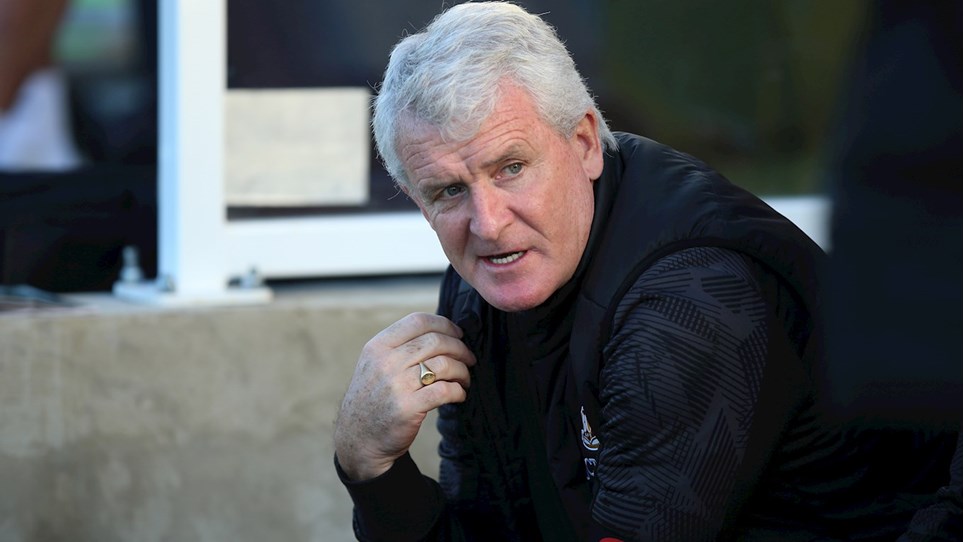 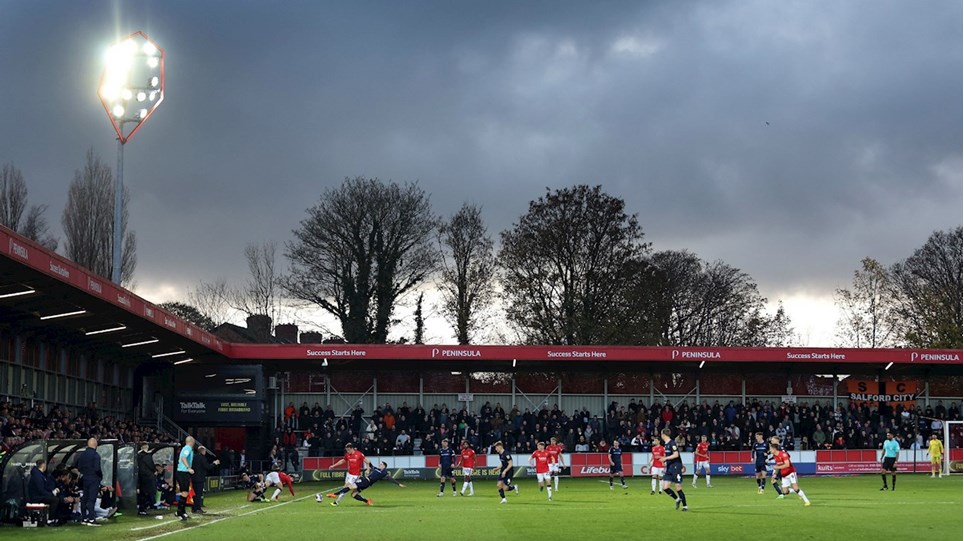