The EFL has confirmed, following the passing of Her Majesty, The Queen Elizabeth II, all this weekend's fixtures will be postponed.

City were scheduled to take on Mansfield Town at the One Call Stadium tomorrow (Saturday September 10, 3.00pm).

The decision is aligned with the approach the Premier League and FA will take with their competitions, and follows earlier discussions with the government and fellow sports organisations.

Further information in respect of how football, clubs and supporters will commemorate Her Majesty’s reign will be confirmed by the EFL at an appropriate point, while details regarding rearranged games will be announced in due course. 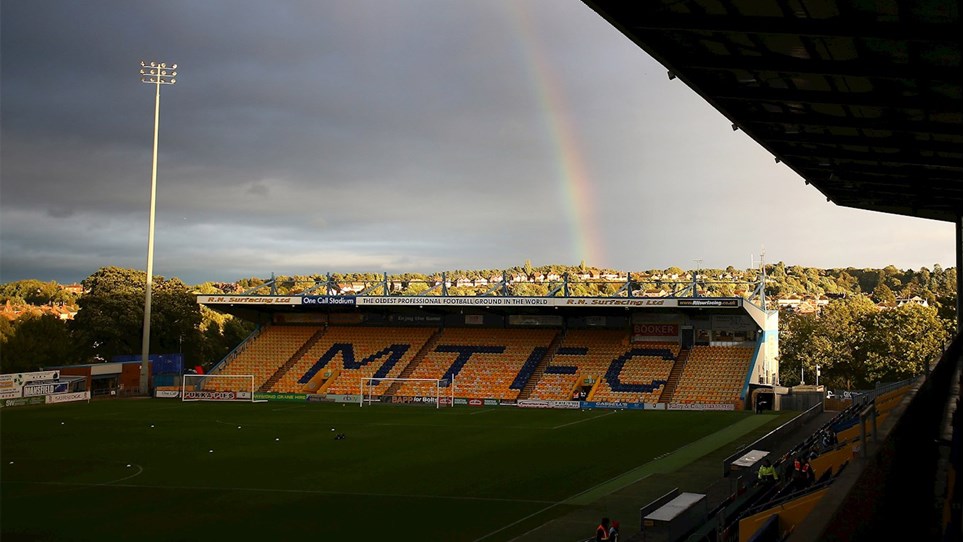 HAVE YOUR SAY: KICK-OFF TIMES 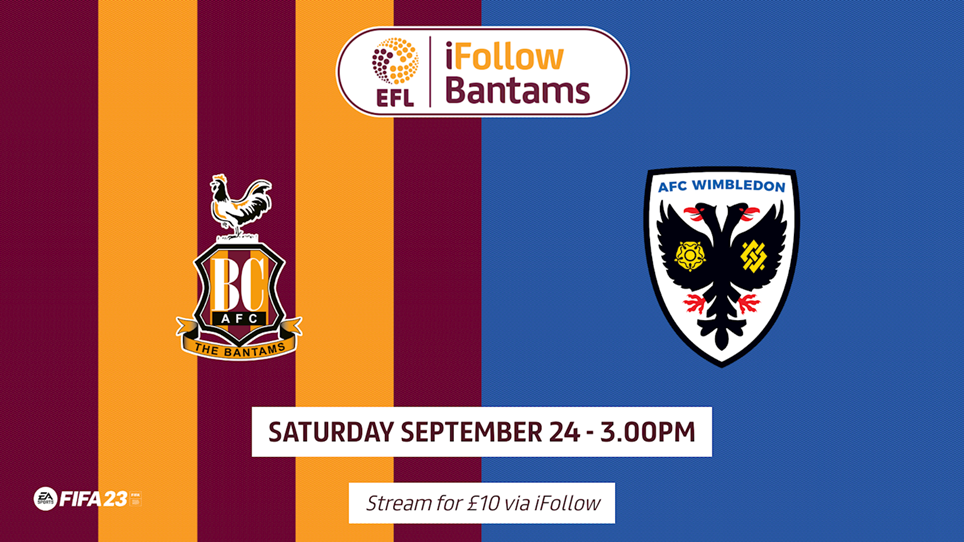 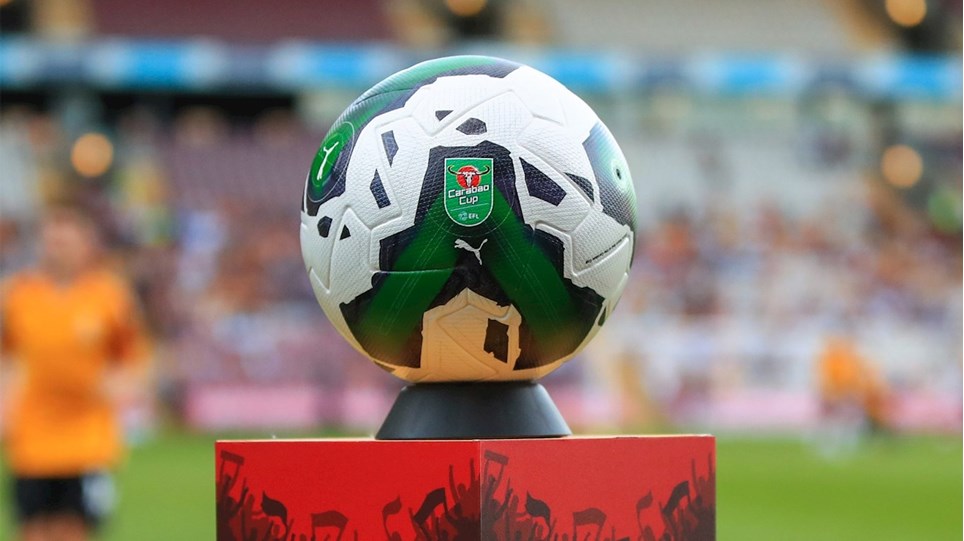