Matty Foulds is enjoying his run in City's starting 11, and insists he is “always ready” to play, ahead of tomorrow's visit of AFC Wimbledon.

The 24-year-old has played 90 minutes in each of City's last two matches, which have seen Liam Ridehalgh sidelined with injury.

Foulds will be a part of a side which tomorrow bids to rack up its fifth-straight victory in all competitions, and believes the Bantams are growing in confidence day by day.

He said: “The team has come together and gelled a lot over the season so far, and it is still early days.

“We are growing every day, and to be part of that is a great feeling.

“I have been working hard from the beginning of pre-season until now and waiting for my chance. It is unfortunate that Liam has picked up an injury, but I am always ready to step in when needed.

“I love to see the lads doing well and getting three points, but I need to be ready at all times as well. Against Tranmere and Stevenage, the gaffer has said I have been playing well. I have to continue taking my chances when they come along.

“We have players in each position who can step in at any time, which is a real positive. The back four all really get on and we know we have players all over the field who are able to fill in where needed and keep us on our toes.

“We want the games and the victories to keep coming while the confidence is high.”

Foulds believes City's mentality and attacking ability can cause opposition sides problems and, with the home supporters behind them, is determined to ensure the Bantams remain unbeaten at the University of Bradford Stadium in the league this season.

“Our mentality is getting stronger as a side, and we are all buying into what the gaffer is drilling into us,” Foulds added.

“The supporters can see the group is coming together and they are really getting behind us. Teams do not want to come to Valley Parade and play in front of our crowd, and we are just thriving off it, which has to continue.

“We want to be on the front foot in every minute of every game, and with the fans behind us, there is no reason why we cannot do that.

“The fans get behind us from the first minute and come out in their numbers, and that really helps us make our place a fortress. It helps everyone, including the new lads, in terms of them settling in.

“We will show Wimbledon the respect they deserve. They are a good side, but we are going into the game hungry to win it and to keep our run going.” 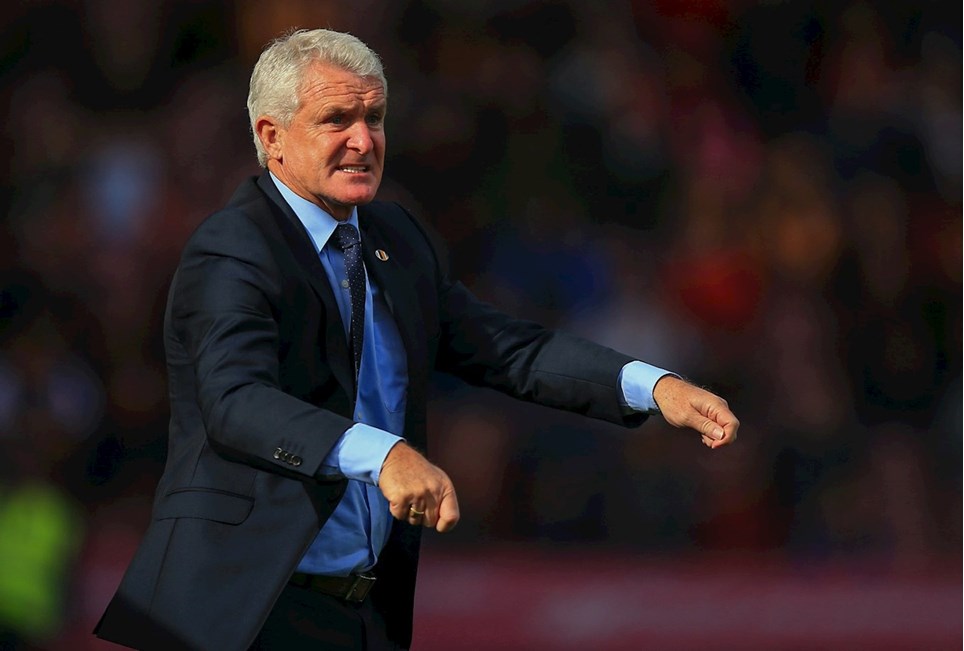