Bradford City AFC can confirm, following review and supporter feedback, elements of the club’s loyalty scheme will be altered with immediate effect.

First launched ahead of the 2021/22 season, the scheme was implemented at the beginning of the current campaign, rewarding supporters for their commitment in backing the Bantams.

From City’s Saturday October 15 trip to Salford City, supporters will now receive 20 loyalty points for each away ticket purchased (including cup games). This is an increase of 10 points, bringing the figure in line with home fixtures.

Points will also be added retrospectively for all away fixtures so far this season, meaning a supporter who has attended any of the Bantams’ four away matches so far in 2022/23 will have 10 points per game credited to their online account in the coming days.

The club’s chief executive officer, Ryan Sparks, said: “In light of feedback received over the past few days, and concerns and queries brought to our attention by the Supporters Board, we have decided to make an alteration to our loyalty scheme ahead of a survey which will take place later this year.

“Fan engagement is an extremely high priority for us, and we are continuing to make every effort to improve in this area. Your thoughts and feedback are always appreciated and welcomed, and we thank the Supporters Board for raising these points on behalf of the fanbase.

“We are very proud of, and grateful for, such wonderful travelling support and the impact has been clear to see already this season - as recently as on Tuesday night at Tranmere Rovers where the 985 Bantams who made the trip helped us secure a crucial victory.

“In the coming months, we will be offering a further opportunity for you to have your say on the current structure of the loyalty scheme, inviting your thoughts and feedback through a survey, as we continue to shape the future of your football club.”

To read full details on the club’s loyalty scheme, please CLICK HERE. Should you have any queries, please contact the club’s supporter liaison team by e-mailing helpdesk@bradfordcityafc.com. 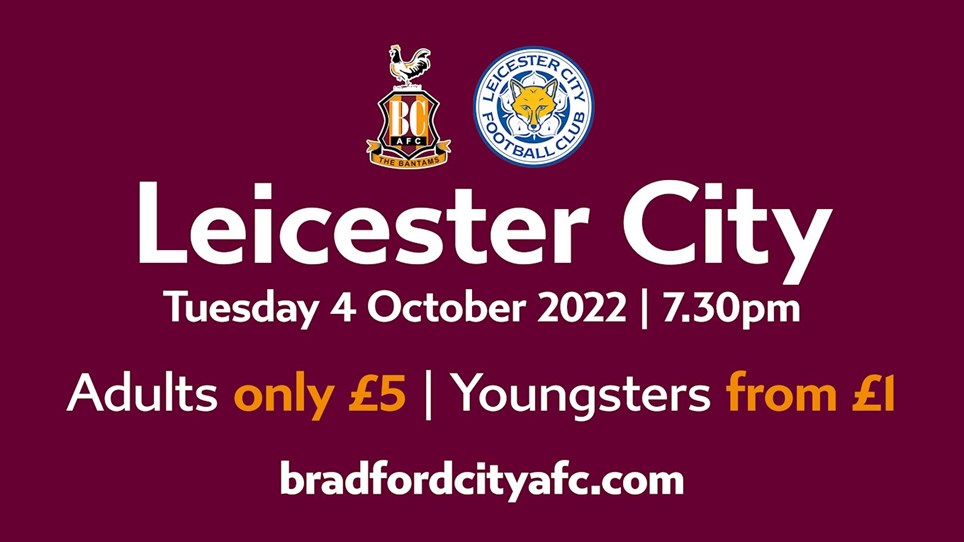 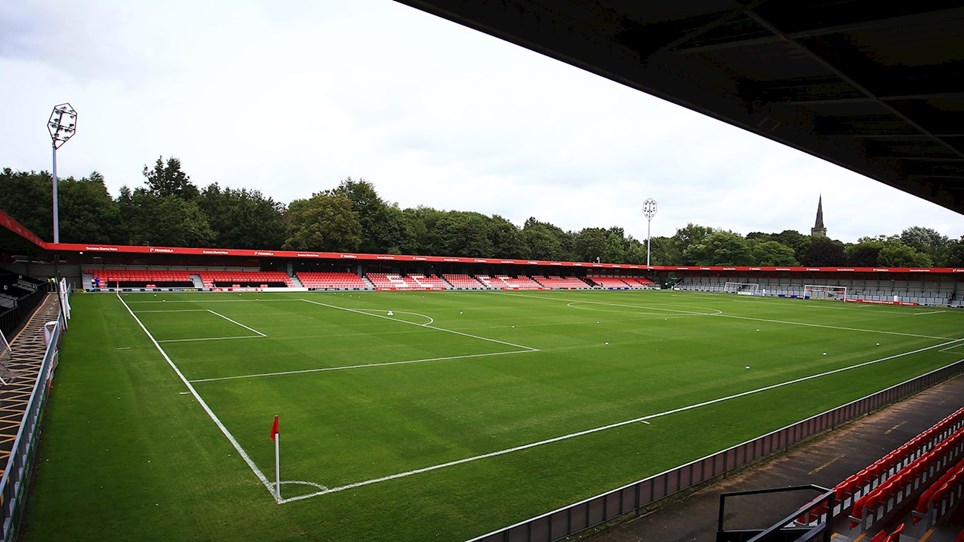