Bradford City AFC is delighted to announce the signing of Dion Pereira, who returns to the club on loan from Luton Town.

The tricky winger has agreed a deal which will keep him at the University of Bradford Stadium for the remainder of the 2022/23 campaign, after City beat off competition from across the EFL for his signature.

Pereira, 23, made 10 appearances on loan for the Bantams throughout the second half of last season, having signed in January.

The Watford academy graduate impressed for the Hatters during pre-season, before tasting competitive action in the first round of the Carabao Cup.

He said: “I am delighted to be back. Everyone made me feel right at home last season, and I did not have to think twice about returning.

“The experiences I had last season with the supporters, the team and Mark Hughes are ones that you cannot forget.

“Finishing off with three wins at the end of last season, the gaffer said that he wanted to aim for success before I even went back to Luton, and seeing games so far - including the win against Sheffield Wednesday - it is clear what we want to do.

“I cannot wait to see all the boys again at training and get back out at Valley Parade on Saturday. I have missed all the fans, and just want to give everything back to them on the pitch.”

Bantams boss Mark Hughes said: “We are delighted to be able to bring Dion back to Valley Parade, and cannot wait to see him back in claret and amber.

“As every Bradford City supporter knows, Dion is an exciting, entertaining player who we have kept an eye on from the minute he returned to Luton following the conclusion of last season.

“He has that ability to unlock doors and turn games in the blink of an eye, and is a popular face among those who he shared the pitch with here last term.

“I am sure you will join me in wishing him a warm welcome and, like myself, are looking forward to seeing him in action this weekend.”

Pereira will wear No.26 during his second stint as a Bantam, and be sponsored by Element Jewellery. His signing is subject to the relevant EFL and FA clearances. 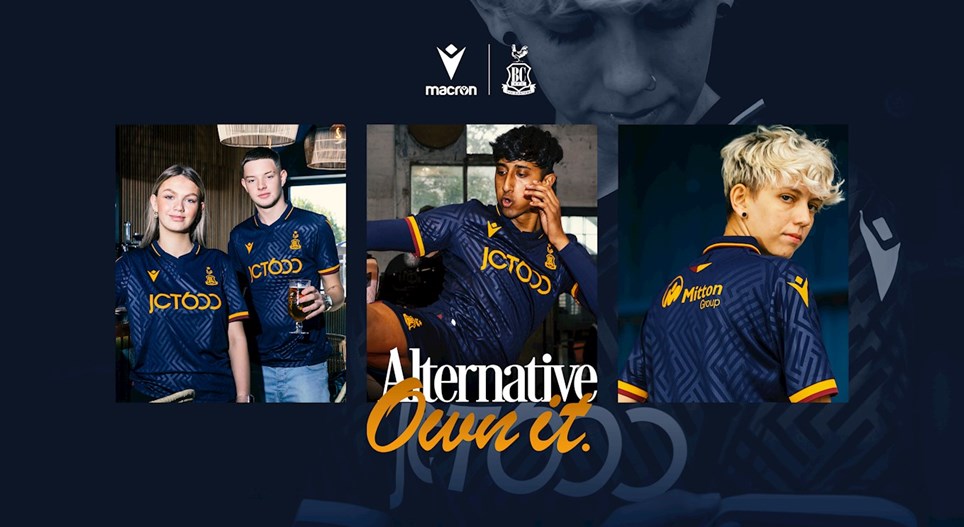 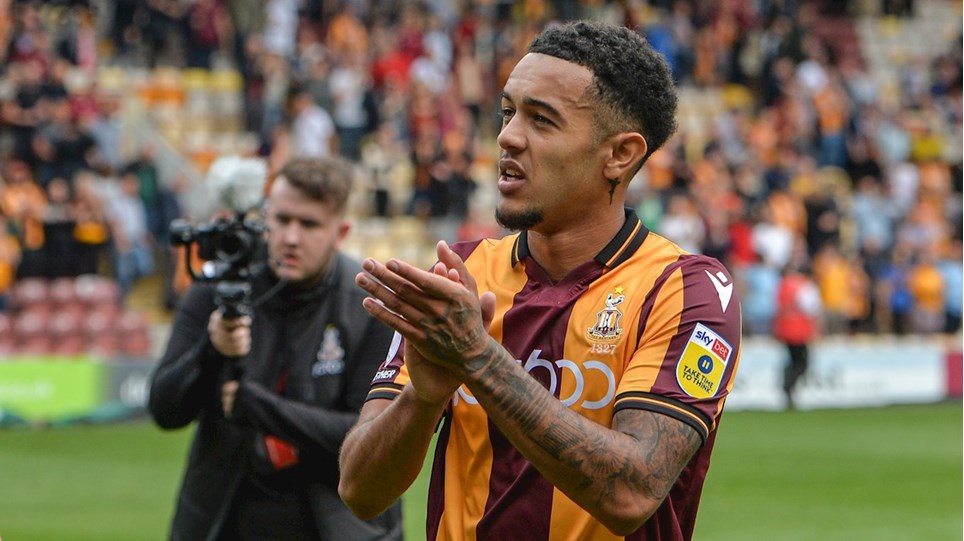 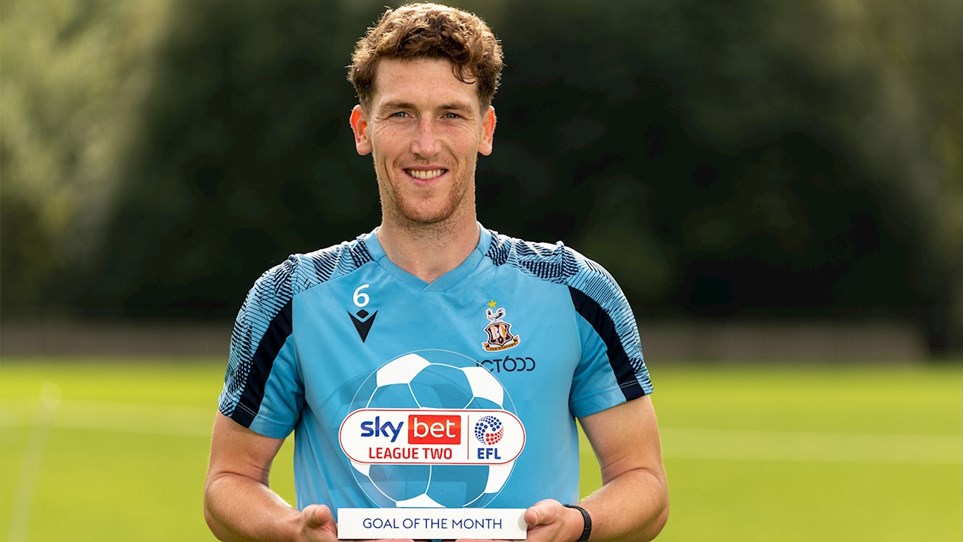