Supporters will this year be able to back the Bantams in their attempts for success in Planet League, as part of the club’s bid to become more sustainable.

Kicking off on Monday October 10, the tournament invites supporters to take green actions to score goals for the club they are representing.

Over 70 clubs across the country are set to compete, with City against sides up and down the footballing pyramid.

Each goal you score helps the Bantams compete for the trophy, with amazing prizes available for the impact you make. Goals can be scored for performing actions such as using a reusable water bottle, travelling by rail or coach or eating a meat-free meal.

So help the club champion sustainability by competing in Planet League, and scoring as many goals as you can between Monday October 10 and Sunday November 13. 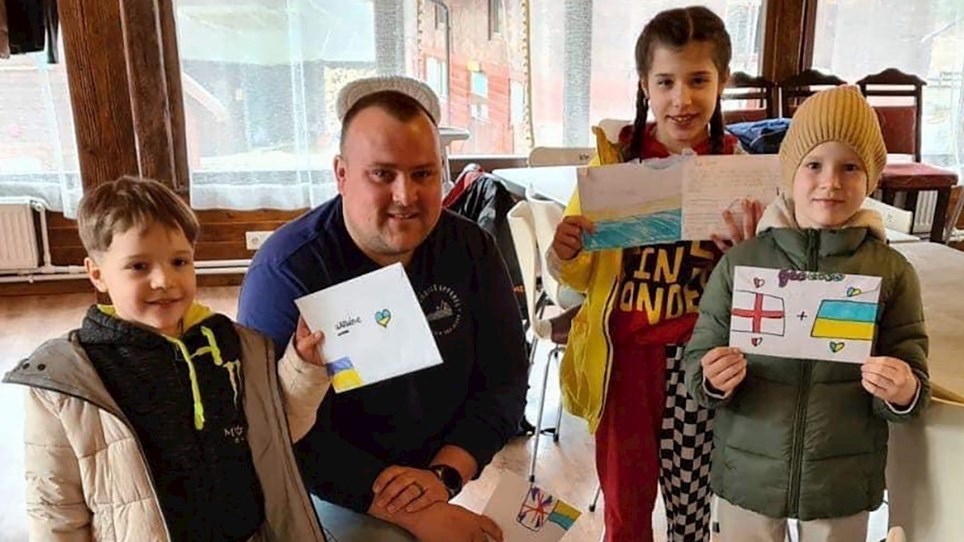 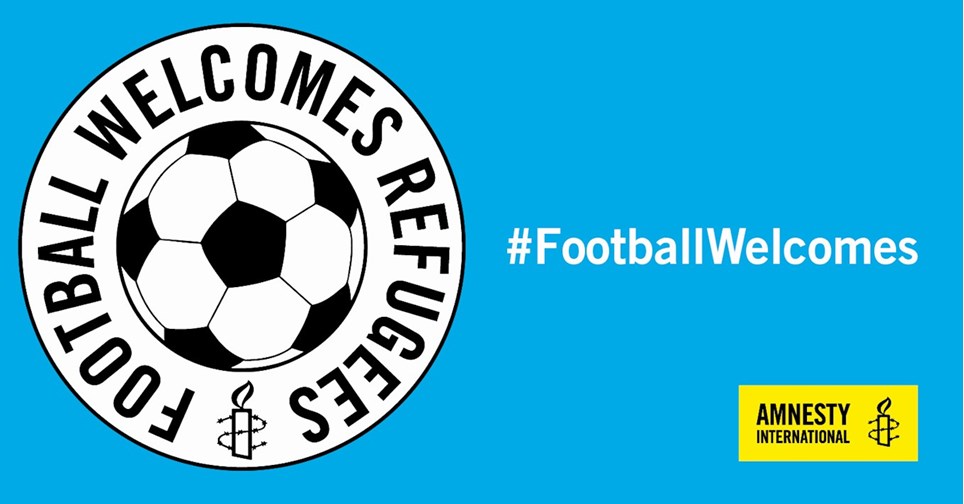 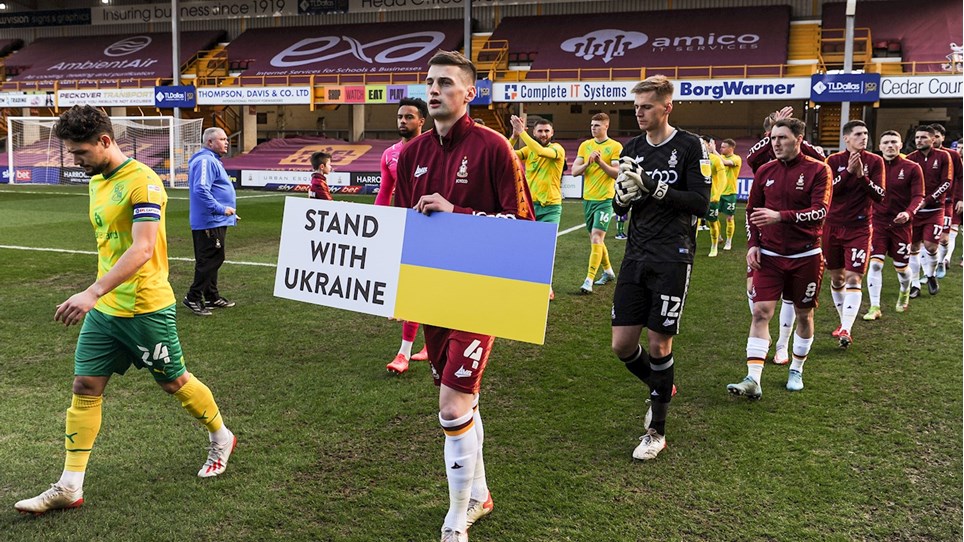 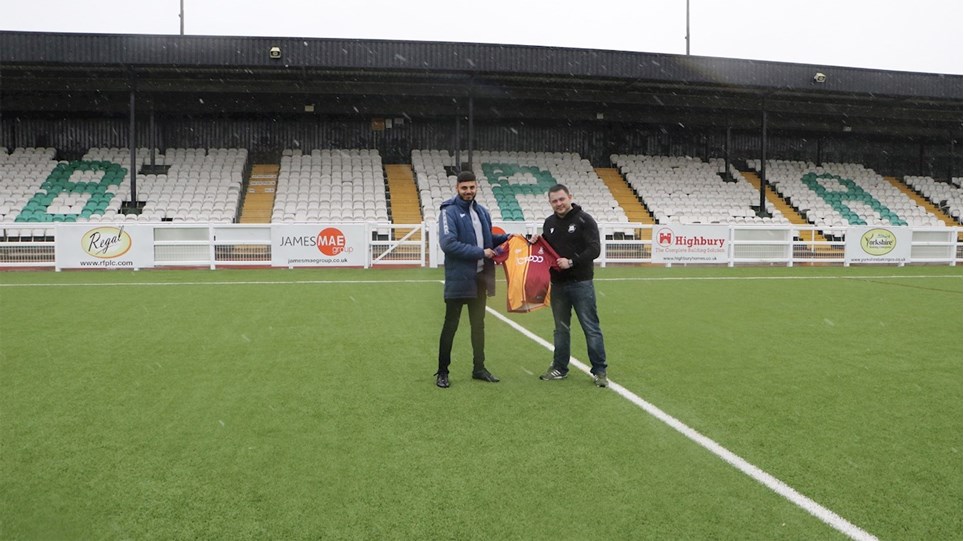