City travel to the new Cherry Red Records Stadium for the first time this afternoon, with action against AFC Wimbledon set to get underway from 3.00pm.

We have compiled a handy Away Day Guide - packed full of useful information ahead of the encounter.

Supporters will be able to PAY ON THE DAY at Plough Lane this afternoon, though admission prices have risen by £2 for both Adults and Concessions.

Over 1,000 City supporters are already set to make the trip down to South London, with tickets available to purchase - from 1.00pm - from the away ticket booth near to gate 6 at the stadium.

Here, supporters who have purchased tickets but not collected from the University of Bradford Stadium, will also be able to pick their tickets up.

MATCHDAY admission prices are as follows:

*Concessions are those aged over 65, those aged 21 and under as of 1st August 2022 and students currently in full-time education.

Supporters who purchase an age-related ticket will be asked for proof of age upon entry to the ground. Failure to provide proof will result in the full Adult ticket price being charged.

The Dons returned to Plough Lane in November 2020, after 29 years away. The 9,300-capacity ground, which is partially funded by supporters, has to potential to be expanded to 20,000, if it needs to in the future.

The ground, which was famous for its bobbly pitch, is now a state-of-the-art facility which offers flexible space for a multitude of events and occasions.

Parking is extremely limited around the ground, due to Controlled Parking Zones, so arrival on public transport is recommended where possible. The Queen’s Road Car Park is the closest paid car park. It costs £4.50 to park here, and is a 30-minute walk.

The JustPark app sees owners of residential properties in the area offer their drives for off-street parking in exchange for a fee. There will be Event Day restrictions in Wandsworth. Merton also has Controlled Parking Zones (CPZs) where restrictions will be in operation.

The stadium is well connected to most public transport in London, with train stations, tube stations and bus stops on the doorstep, which provide another way of getting to the ground.

Supporters are advised that Wimbledon currently operate a semi-cashless stadium, meaning the majority of the ground only accepts card payments.

NO musical instruments, e.g. drums, are allowed at Plough Lane.

In the away concourse, there is a bar which serves refreshments. Hot and cold drinks can be purchased here, as well as alcohol.

The only designated away pub is The Earlsfield which is beneath Earlsfield station. Other local pubs operate a ticket check on their doors, admitting home supporters only.

There are also pubs in and around the centre of Wimbledon, or if you are travelling on train, around Waterloo station.

The Dons have a food park situated behind the South London Movers Stand, which is accessible to both home and away fans. They offer several types of cuisines from local food businesses and vary from game to game. The food trucks will open two hours before kick-off.

Traditional hot food, such as pies, can also be bought from kiosks inside the ground.

The nearest railway station is Haydons Road, which is served by ThamesLink. Fans arriving into London at King's Cross can get the train from St Pancras directly to Haydons Road. From there, it is just a 10-minute walk to the stadium.

Wimbledon Park, on the District line, is the nearest Underground Station. This will take around 15-20 minutes to walk to the Cherry Red Records Stadium. Tooting Broadway on the Northern line is also a short distance from the away turnstiles.

A number of bus services run along Garratt Lane between Earlsfield and Tooting Broadway, while the 493 bus runs from Wimbledon Station.

City supporters should expect a moderately windy afternoon in South London, with light clouds and breezes forecast throughout the day.

The chance of rain is fairly low - at 21% - but there is expected to be heavy downpour in the morning. 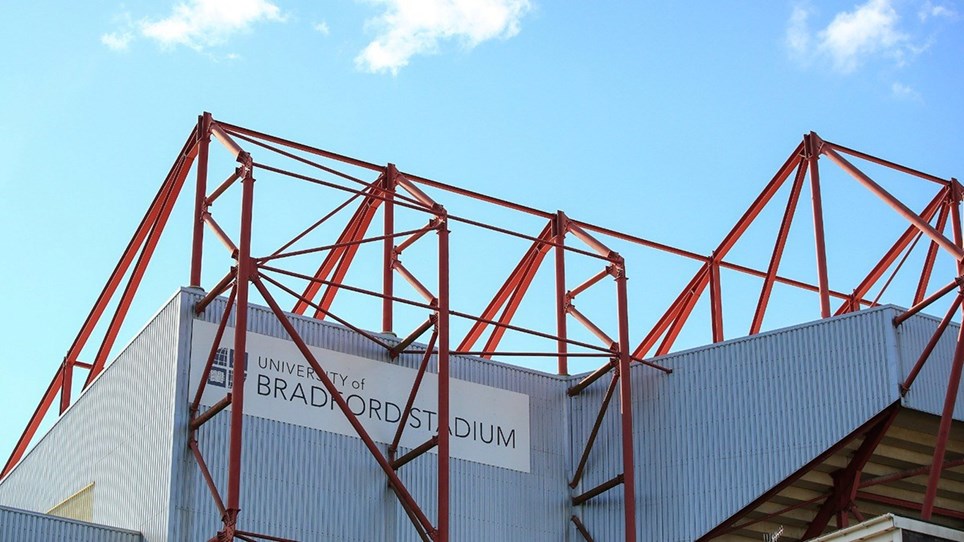 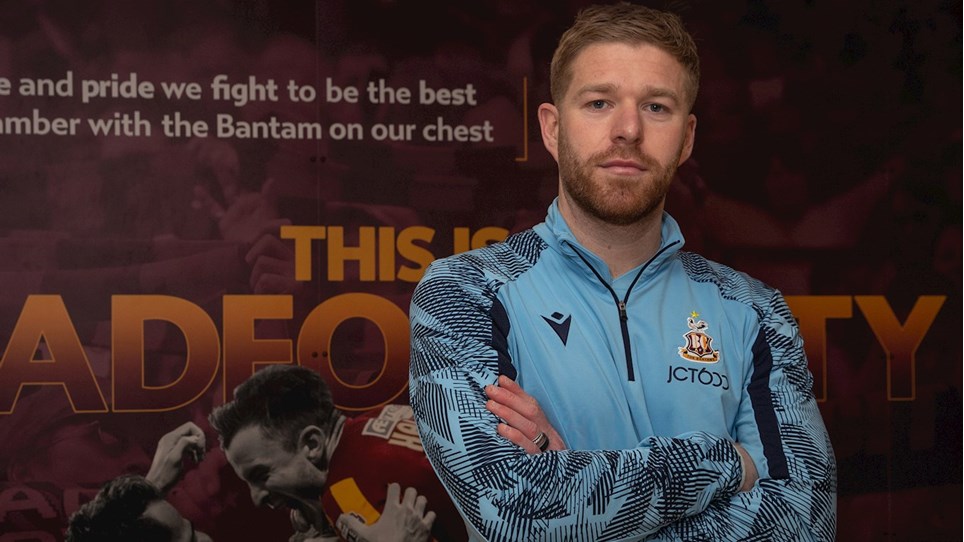 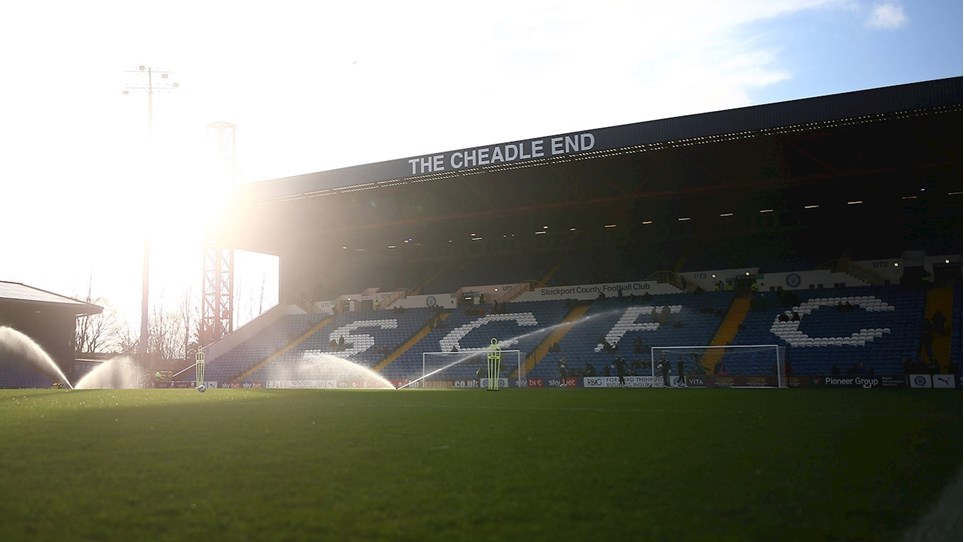