Bradford City AFC is delighted to announce the signing of Burnley forward Dara Costelloe, on loan until the end of the season.

The highly-rated 20-year-old arrives at the University of Bradford Stadium where he will spend the remainder of 2022/23, having made six first-team appearances for the Clarets this term.

Born in Limerick, Ireland, Costelloe began his career at Galway United, turning professional in 2018 before moving to Lancashire in February 2021.

Able to play on either wing or as a striker, he signed a contract extension at Turf Moor in the summer of 2022, having ended the 2021/22 campaign as Burnley Under-23s’ top goal-scorer.

Costelloe said: “I am delighted to be here and cannot wait to get started. I am ready to go.

“I met the gaffer during the week and came and watched the game. I was impressed by the style of football he plays, and think I will learn a lot from him.

“The club is huge, and I was surprised by the amount of supporters at the game. The fanbase is great here, and I am looking forward to getting out there and playing in front of them on the pitch.

“I am a hard worker and will run myself into the ground and get my fair share of goals as well. I want to help the club achieve promotion.”

City manager Mark Hughes said: “We are pleased to be welcoming Dara to the club, as we continue to deepen our attacking options this month.

“We have beaten off competition from other sides across the division to secure Dara’s signature, and he is a player we have been monitoring for several weeks.

“He is tricky and versatile with a real eye for goal, and is very highly rated by his coaches at Burnley, so we are excited to begin working with him.

“He has already sampled the atmosphere at Valley Parade, having been in attendance for our recent home fixtures, and is looking forward to getting out there and showing the Bradford City supporters what he can do.”

Costelloe will wear No.33 in claret and amber, with his signing subject to the relevant EFL and FA clearances. He comes straight into contention for tomorrow's trip to AFC Wimbledon. 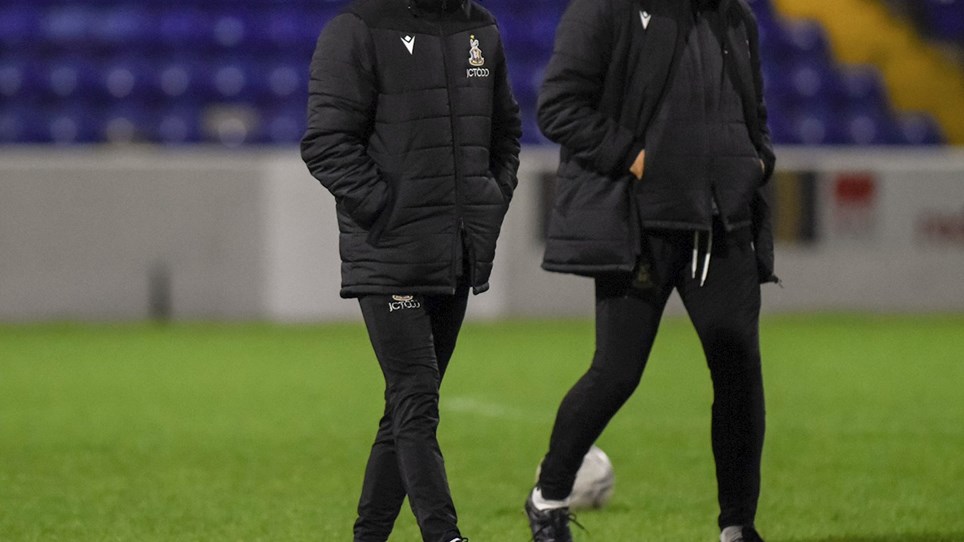 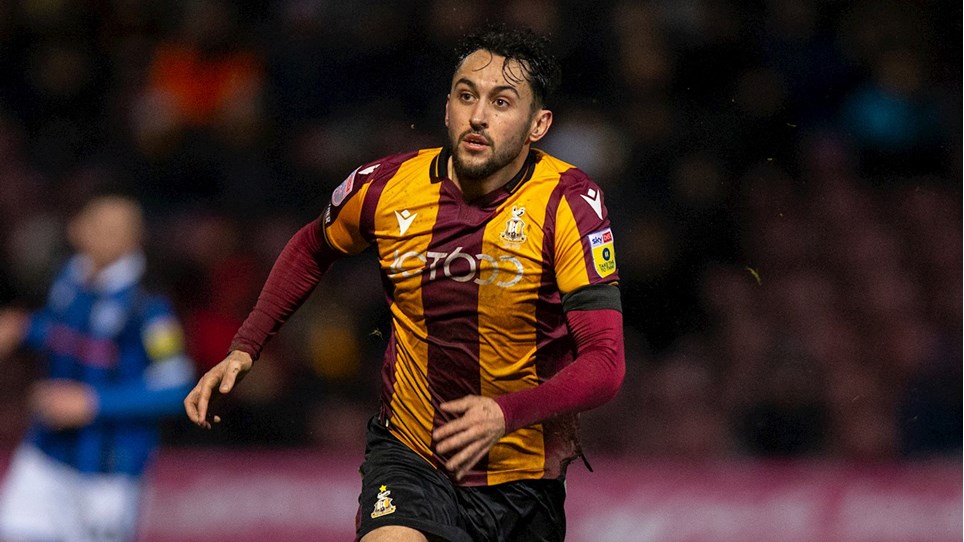 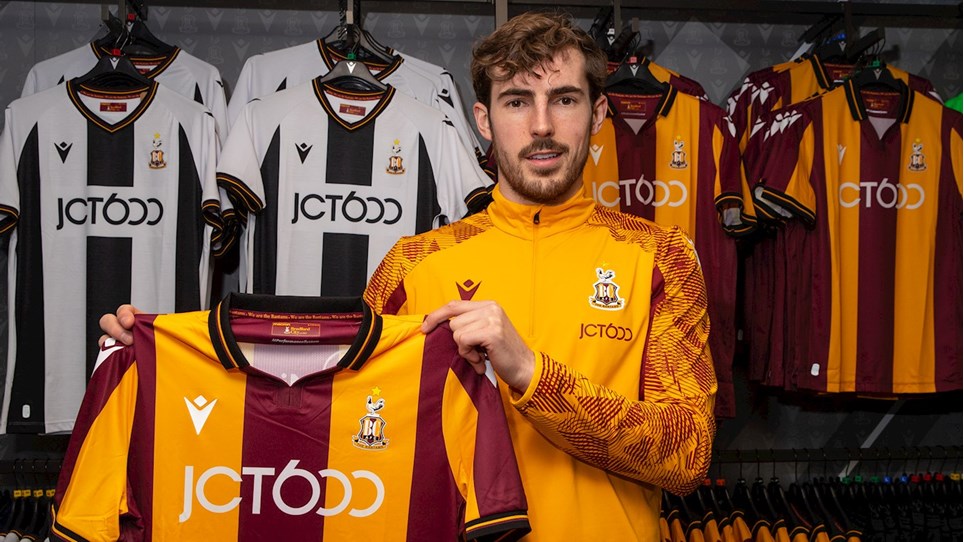