Mark Hughes praised his Bantams’ teamwork and desire as City began 2023 with a 3-2 victory over Salford City at the University of Bradford Stadium.

Hughes was “very pleased” with his side’s conduct after the visitors levelled the game on two occasions, and the City chief concluded that the Bantams’ work ethic was the reason they prevailed this afternoon.

The Welshman also hailed City’s composure in seeing the game out, as his side successfully combatted Salford’s “route-one” approach in the final 10 minutes.

Hughes conceded that the “frenetic” end to the game was not eye-catching but was pleased City hung on, as the Bantams' upturn in form further consolidated their position in the play-offs.

He said: “I am very pleased. A great result after an incredible performance.

“It was a big effort from the team, on the back of the Harrogate win. There was little scare today and we scored great goals.

“We have beaten a good opposition, and our teamwork and desire to work hard showed.

“Salford are a team that have good individual talent that did not function as much of a team as we did today.

“I am pleased we got over the line today. They had a bit of luck with the goals they scored but we still had to keep on pushing and not let it affect us.

“Salford were, of course, going to come at us. They put a lot of balls in the box and went route one but we dealt with it.

“We had to be attentive and be wary about where the ball drops in the box.

“With a player like Matt Smith, you have to be on your toes and be the first to clear it. The last 10 minutes were frenetic, but apart from that, we were really good today.”

Hughes complimented his Bantams’ mental strength to bounce back and admitted their performance “was really encouraging”.

The 59-year-old admired his squad’s strength in depth and eagerness, after the second-half introductions - which saw Abo Eisa come on and score the winner - “upset the balance of the opposition”.

The Bantams are back in action at Valley Parade in nine days' time as they host Rochdale, and Hughes hopes City can continue their winning streak.

“The mental attributes they showed today is really encouraging for me,” he added.

“They are a brilliant group to work with. The players put in some real work to get performances and results for this club. Sometimes, you have to be a little stronger.

“There were key moments today where we just had to get the job done and clear our lines. We are getting better at that.

“Our depth is what makes us stronger, and it is very different to what it was when I came here. It is going to be vital for us.

“The key is that they are always ready to make an impact. There is no point making substitutions if they are not fully engaged.

“Every one of the guys that came on were brilliant straight away. When we introduce guys like that from the bench, then you can upset the balance of the opposition.

“We cannot wait for Rochdale. We have that game, and Gillingham that has been rescheduled, and we would like to think we can win those.

“We will be ready to go, come next Tuesday, and want to extend our recent winning run.” 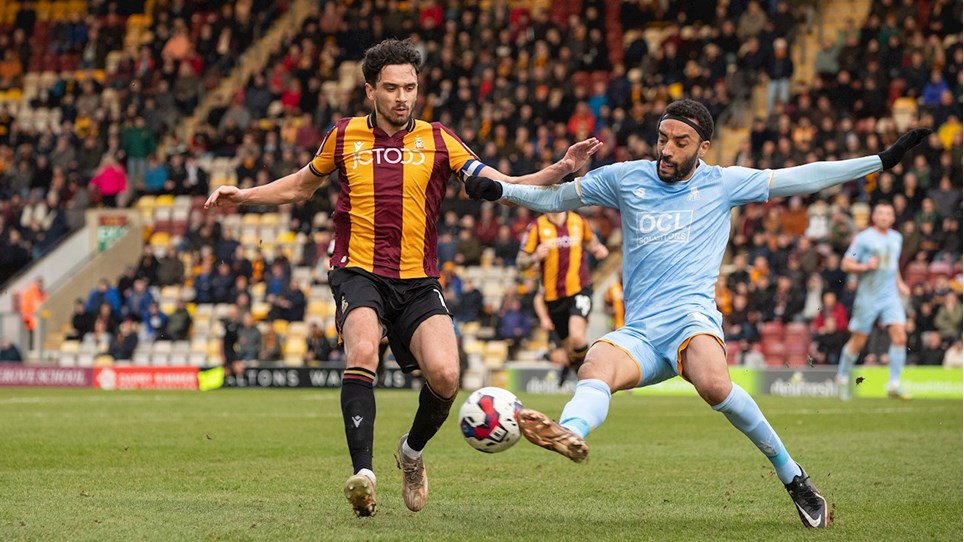 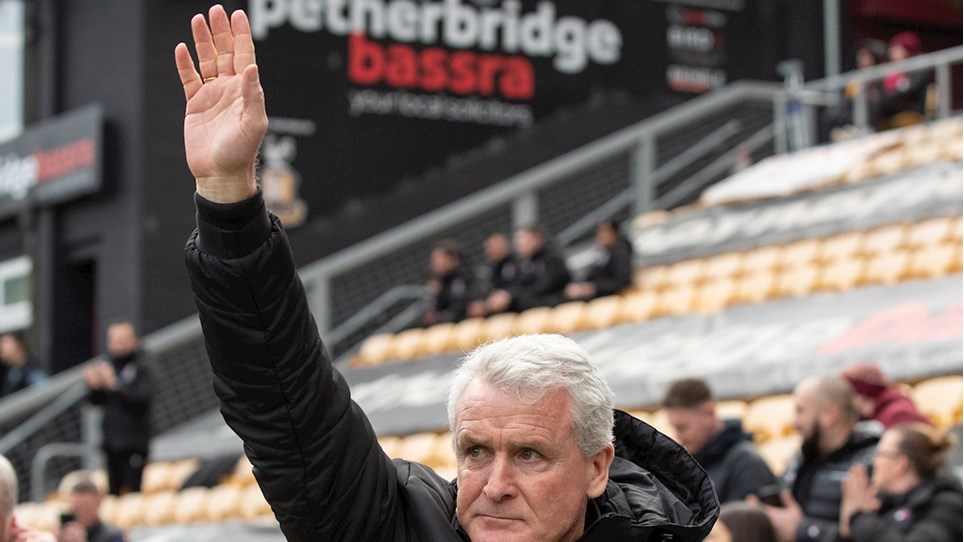 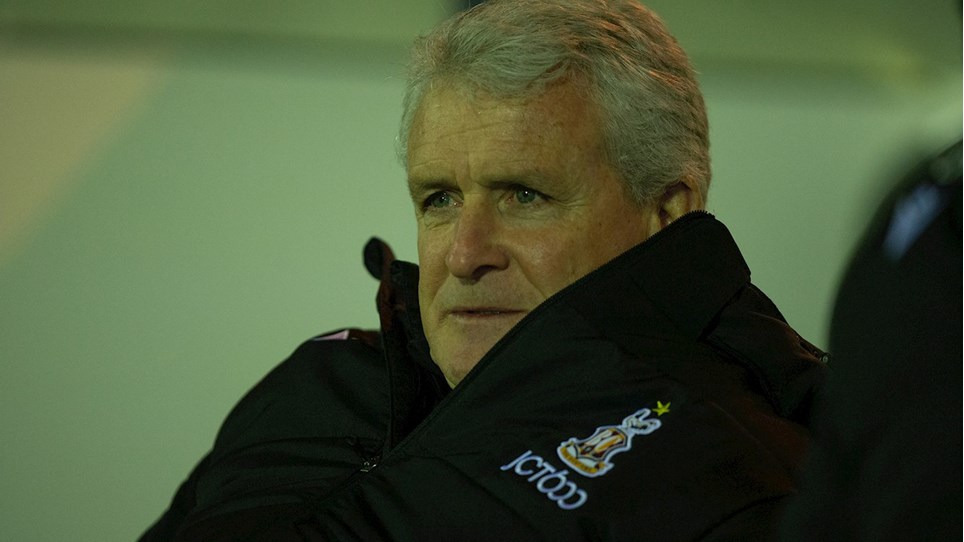