The Bantams contest their first game of 2023 and second at home in the space of four days this afternoon, with a 3.00pm visit of Salford City.

Those unable to make it to the University of Bradford Stadium this afternoon will still be able to catch every minute of the action LIVE - with a £10 iFollow video match pass.

The full match can be enjoyed with commentary via BBC Radio Leeds' Jamie Raynor and former City star Andy Kiwomya, with coverage set to begin from 1.30pm.

The football world was this week saddened to learn of the passing of one of the greatest players of all time, Pele.

The University of Bradford Stadium will this afternoon come together to pay its respects, with a minute's applause ahead of kick-off - with all players, staff and officials to wear black armbands in his memory.

Having officially opened in December, the City Hub cafe - in the old City Shop on Valley Parade - will be CLOSED this afternoon, though open on all home matchdays beginning on Tuesday January 10, for City's next game against Rochdale. It remains open on weekdays between 8.00am and 2.00pm.

The Bradford City Store on South Parade will be open right up until kick-off this afternoon, to enable supporters to spend some Christmas money and get their hands on the club's home, away and alternative strips - and training and leisure ranges.

The club would also like to take the opportunity to remind supporters of the zero-tolerance approach towards missile throwing, after an incident in City's recent home match against Harrogate Town in the Emirates FA Cup. 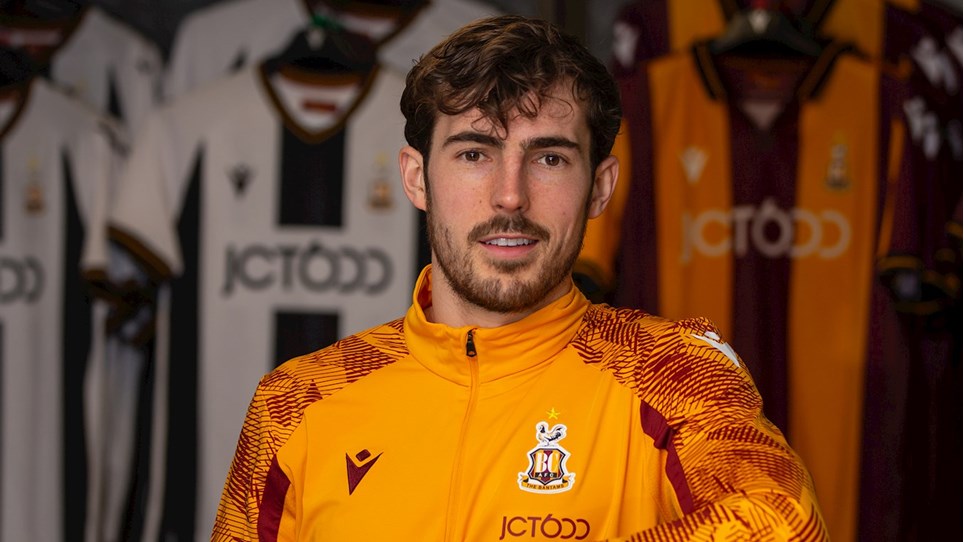