City’s newest recruit, Thierry Nevers, is delighted with the welcome he has received in his first week as a Bantam, and is looking forward to the prospect of his full debut in claret and amber, when the Bantams take on AFC Wimbledon tomorrow.

Nevers felt warmed by the supporters at the University of Bradford Stadium on Tuesday, making his first appearance from the bench in the closing stages.

He hopes his time as a City player can see him impress the fans, as he aims for success in West Yorkshire.

He said: “It has been a whirlwind of a week. My first day was Monday and it was very welcoming.

“It was good to feel the atmosphere. The result was not great, but it is definitely something we can build on.

“It was quite late, but when Bradford come knocking, you cannot say no. The manager is definitely an attractive asset, and the huge stadium.

“I was ready for Tuesday, despite only joining the day before. I am ready for anything.

“It was also lovely to meet the fans. It was good to hear and it was a surprise at how loud they were.

“The opportunity of playing in front of these fans and making them happy every week is a blessing to me.

“Hopefully, they can see a bit of joy during my time here.”

The 20-year-old hopes to use his determination and drive to get the best out of himself in South London on Saturday, and in BD8 throughout the remainder of the season.

City’s No.34, who has been on loan at Newport County in the first half of this campaign, is encouraged by his experience at his level, and hopes to learn even more.

He added: “Having that experience at this level will fix me up mentally. Being in the first-team environment is always helpful, and hopefully I can make an impact.

“I learnt a lot of a professional lifestyle, and I enjoy the ruthlessness at this level.

“As a player, you cannot get too overwhelmed and have to remain focused. It was the biggest crowd I played in front of on Tuesday, but it is part of my mental learning.

“I am here to do my job and that is it. I am confident in my own ability to get the best out of my time here.”

Tickets will be available on the day at Plough Lane tomorrow, with over 1,000 Bantams already set to make the trip. 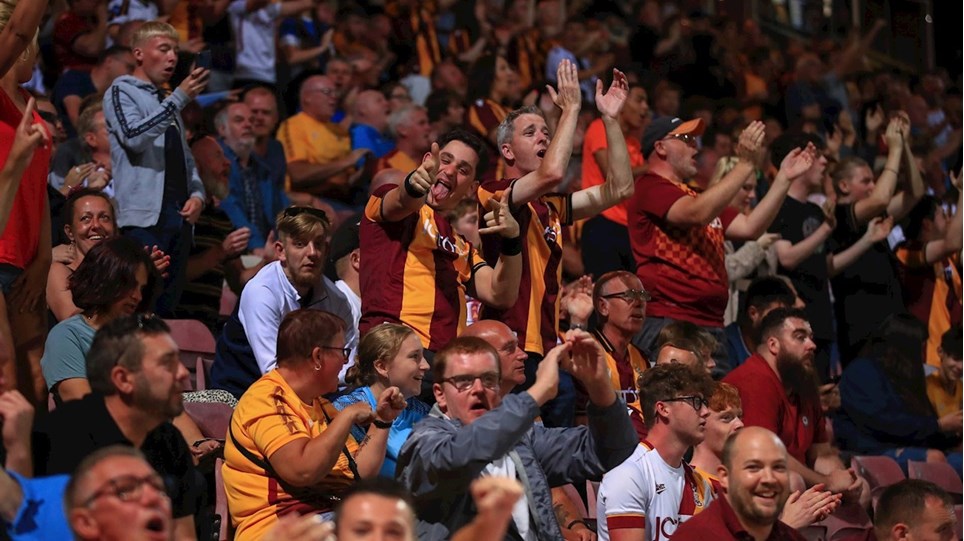 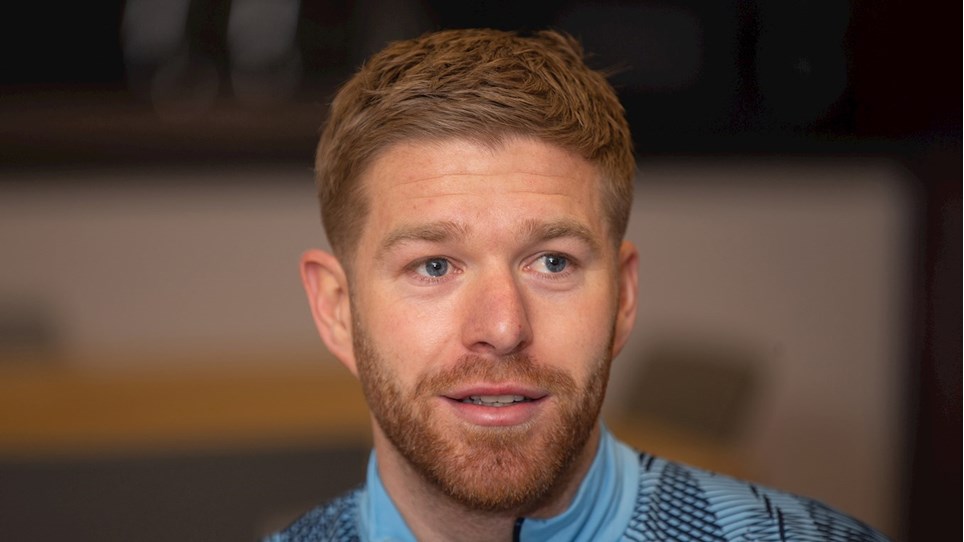 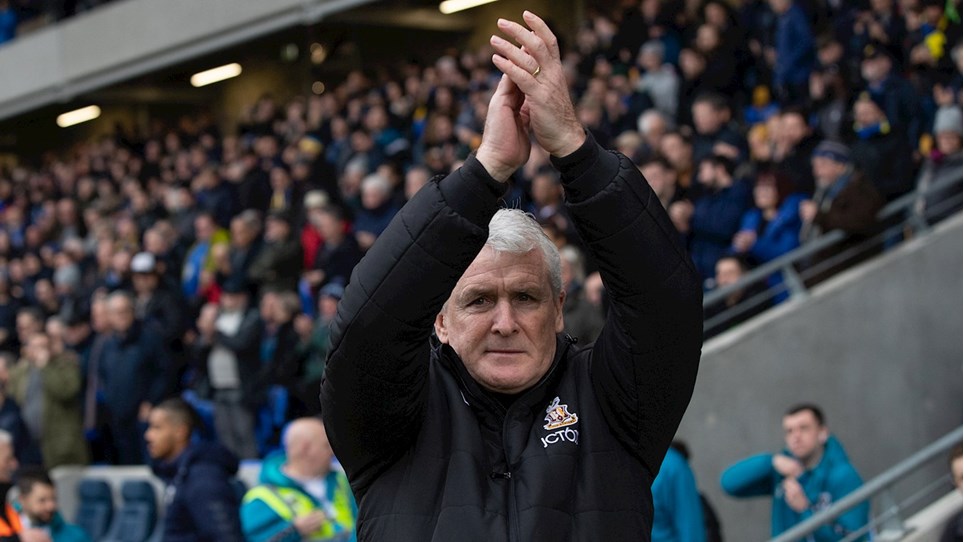 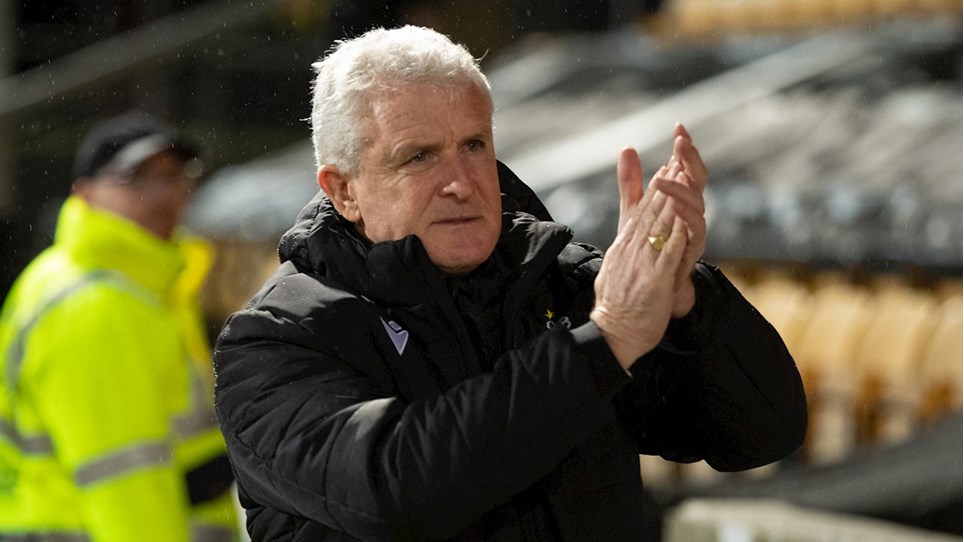 HUGHES HOPING FOR A REACTION