Returning Jamie Walker was delighted with the Bantams’ character as City started the New Year with an entertaining 3-2 victory over Salford City.

Salford equalised twice before Abo Eisa, who came off the bench alongside Walker, clinched the winner to secure the three points at the University of Bradford Stadium. Walker commended the side's spirit to push for a winner.

As the Bantams consolidated their position within the play-off places in Sky Bet League Two, the Scot admitted the confidence gained over the past week can help push City even further.

He said: “I am delighted to get the three points. It is a brilliant victory for the team.

“The team has great character. That’s shown through how we have bounced back after losing four games, and now we have six points from two games.

“There is a lot of spirit and quality in this squad, so we will keep on pushing and picking up three points.

“These wins (over Harrogate and Salford) will affect the group a lot.

“Understandably, if you lose a few games on the bounce, the players can be a little fragile, and maybe do things that you would not normally do.

“But, now we have that confidence and it is a great six points. The stadium was bouncing and the performance showed everything we are about; running and chasing opponents down.”

Walker came agonisingly close to scoring a fourth for the Bantams with 10 minutes remaining, and the 29-year-old confessed he cannot wait to be back among the scoring, after injuries and illness had kept him out of the squad.

City’s No.10 lauded the 17,000+ Bantams supporters in attendance “for getting behind the team”, and hopes to use the momentum at Valley Parade in their next outing against Rochdale in eight days' time.

“It is only my third game since coming back from injury, but it would have been great if that went in,” Walker admitted.

“Unfortunately, on this occasion it did not go in, but I will have more chances. Thankfully, Eisa had already scored our winner, so it did not matter in the end.

“Personally, though, I am glad to be back on the pitch. It has been a long time with my injury and my illness. It was a special win, and the fans got right behind us.

“We are all thankful for them, and can use them to our advantage whenever play. They give us so much confidence and belief.

“It will be another tough game. Rochdale are a team towards the bottom of the table and will be fighting for a point.

“It is another game, like this one, that we need to play out, give our all in and, most importantly, win.” 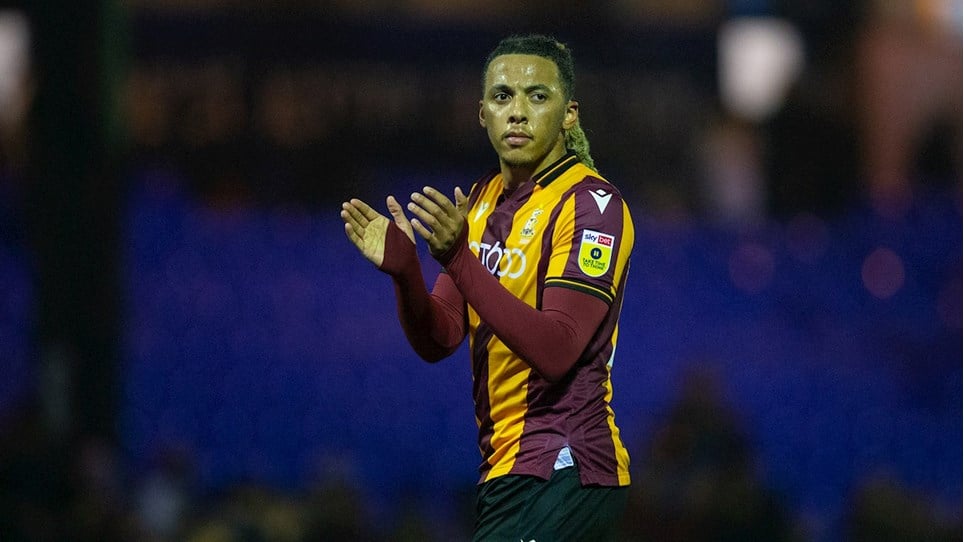 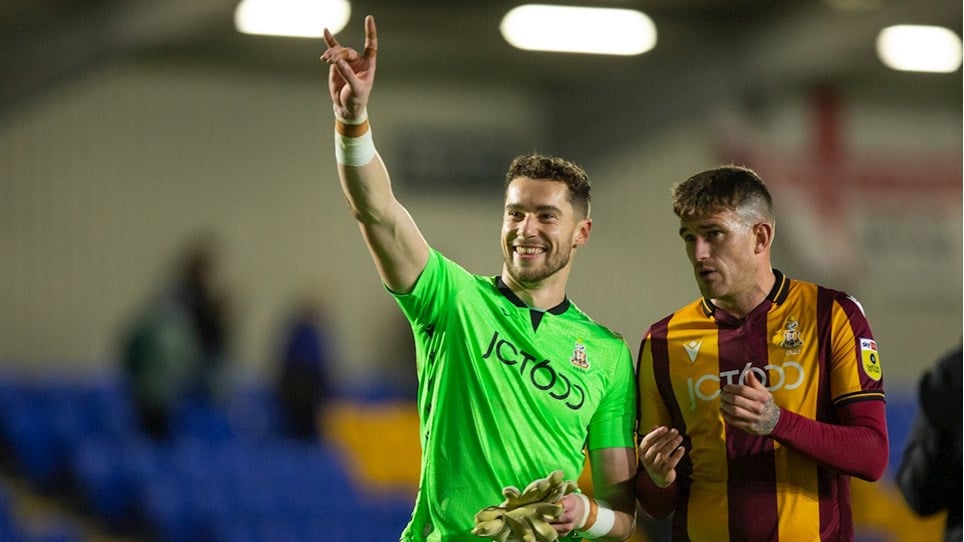 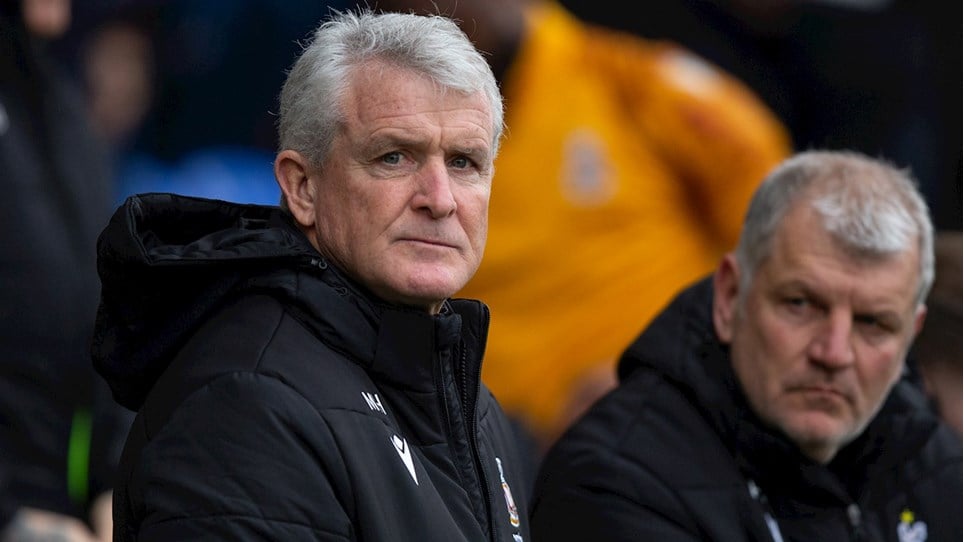