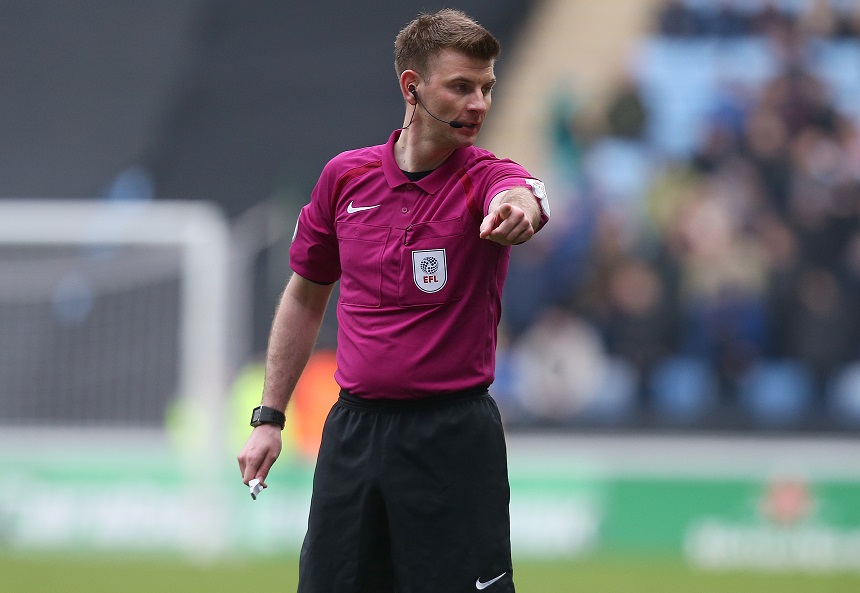 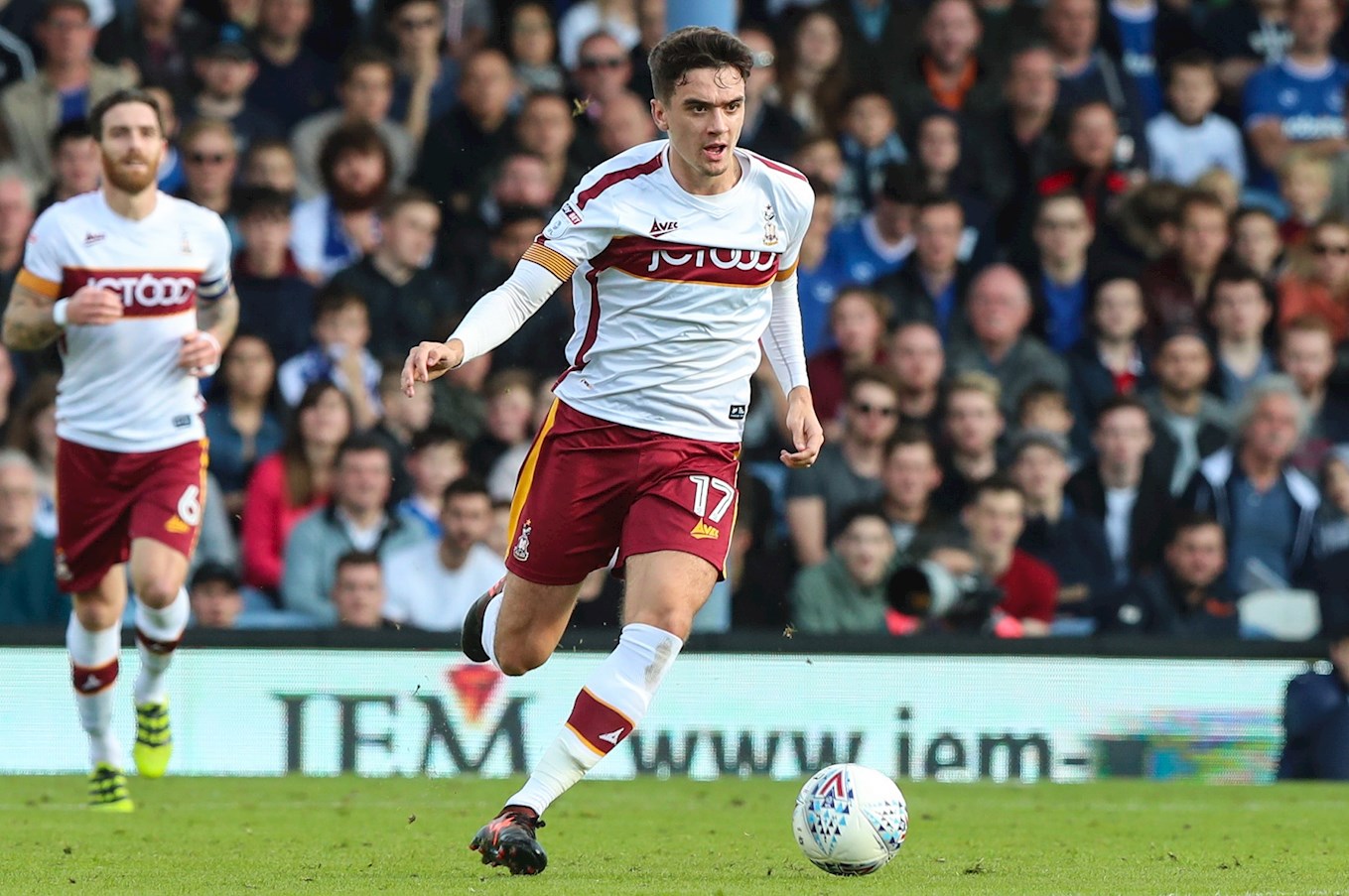 Charlie Wyke's late intervention helped to claim a share of the spoils for the Bantams at Rochdale in their penultimate away match of the league campaign.

Wyke swooped in the final minute of normal time to convert from close range after Rochdale goalkeeper Josh Lillis had fumbled a cross from Stephen Warnock.

Wyke's dramatic equaliser - his sixteenth goal of the season - cancelled out an opener from Dale's Matt Done late on in the first period.

The strike from City's top-scorer also proved enough to extend the Bantams' recent unbeaten run to three matches heading into a home triple-header in the space of just eight days.

Despite Vincelot's presence in the team, though, Tony McMahon kept hold of the captain's armband.

After a steady start to the match by both sides, the first real opening of the encounter in the April sunshine fell the way of Joe Thompson twenty minutes in.

Thompson held off the advances of Matthew Kilgallon to latch onto Calvin Andrew's flick on but Colin Doyle was off his line quickly to make an important block in the box.

Dale threatened again soon after when Andrew got the better of Nathaniel Knight-Percival deep inside City's penalty area.

Andrew looked to tee up Oliver Rathbone across the box for a close range finish but a watchful Vincelot was on hand to make a crucial challenge.

At the other end, City were looking to respond when they got forward; Matthew Kilgallon heading over from one attack for the Bantams following Tony McMahon's cross into the box.

City were trying to hold their own against their Lancashire opponents but it was clear that Rochdale - who began the day in the bottom four - were certainly pumped up to try and push themselves out of the danger zone.

Colin Doyle had to be alert to make a save when Vincelot deflected a Joe Rafferty cross towards his own goal just before the half hour mark, while McMahon was forced into a last-ditch block to repel a Done shot inside the box minutes later.

Done wasn't to be denied four minutes before the break, however.

As Rochdale sprang forward on the attack, a Thompson cross into the box was worked into his path and the Dale wing-back found the far corner with a fierce strike past Doyle.

City could have actually levelled things up soon after, though.

McMahon's low ball into the box found Lund unmarked over by the far post but the midfielder's shot for goal from yards out unfortunately hit an unknowing Wyke before going out for a goal kick.

There was still time in the half for one last scoring opportunity; Bradden Inman hitting Doyle's near post with a low shot from a tight angle inside the box.

In an attempt to force City back into the game in the second period, Grayson made a change in personnel and formation by bringing on Nicky Law for Kai Bruenker ten minutes after the break.

Wyke fired over on the stretch from a McMahon cross soon after, before City went even closer through Law himself minutes later.

After collecting a pass from the left by Warnock, Law turned into shooting space inside the box but his low drive rolled agonisingly wide of Lillis' far post.

The Bantams were enjoying a greater say in the game as the second period progressed, with the hosts perhaps starting to feel the nerves as they looked to hold onto what would have been a welcome three-point haul for them.

City were continuing to ask questions of the home defence, but Dale did have two half chances on the break via Done and Andrew later in the half.

Done forced a save from Doyle via his legs by his near post after getting the better of Vincelot near the byline.

Andrew's chance came after he beat the City offside trap but a recovering Kilgallon got a touch on the striker's shot and the effort bounced harmlessly through to Doyle.

Dominic Poleon was introduced for Vincelot thirteen minutes from the end to aid City's efforts to claim something from the match.

The substitute striker nearly had a sniff of goal soon after coming on but Lillis was out quickly at his feet in the box to beat him to Alex Gilliead's probing through-ball.

With the fourth official about to put the board up to show five minutes of injury time, City did eventually find a way back into the game.

Warnock's hanging cross into the box looked fairly routine for Lills in the Dale goal, but the shot-stopper fumbled the ball at Wyke's feet and the striker gleely accepted the invitation to fire home into an empty net.

Dale substitute Stephen Humphrys tried to engineer a response in the over-time that followed but his probing run ended with a low centre across goal that missed everyone in a blue shirt.

City did have one final chance to secure an unlikely victory in the last seconds when Poleon was hauled down by Harrison McGahey just outside the box.

McMahon played the ball into the middle with purpose from the free-kick that followed but Timothee Dieng was penalised for a foul as he headed for goal.