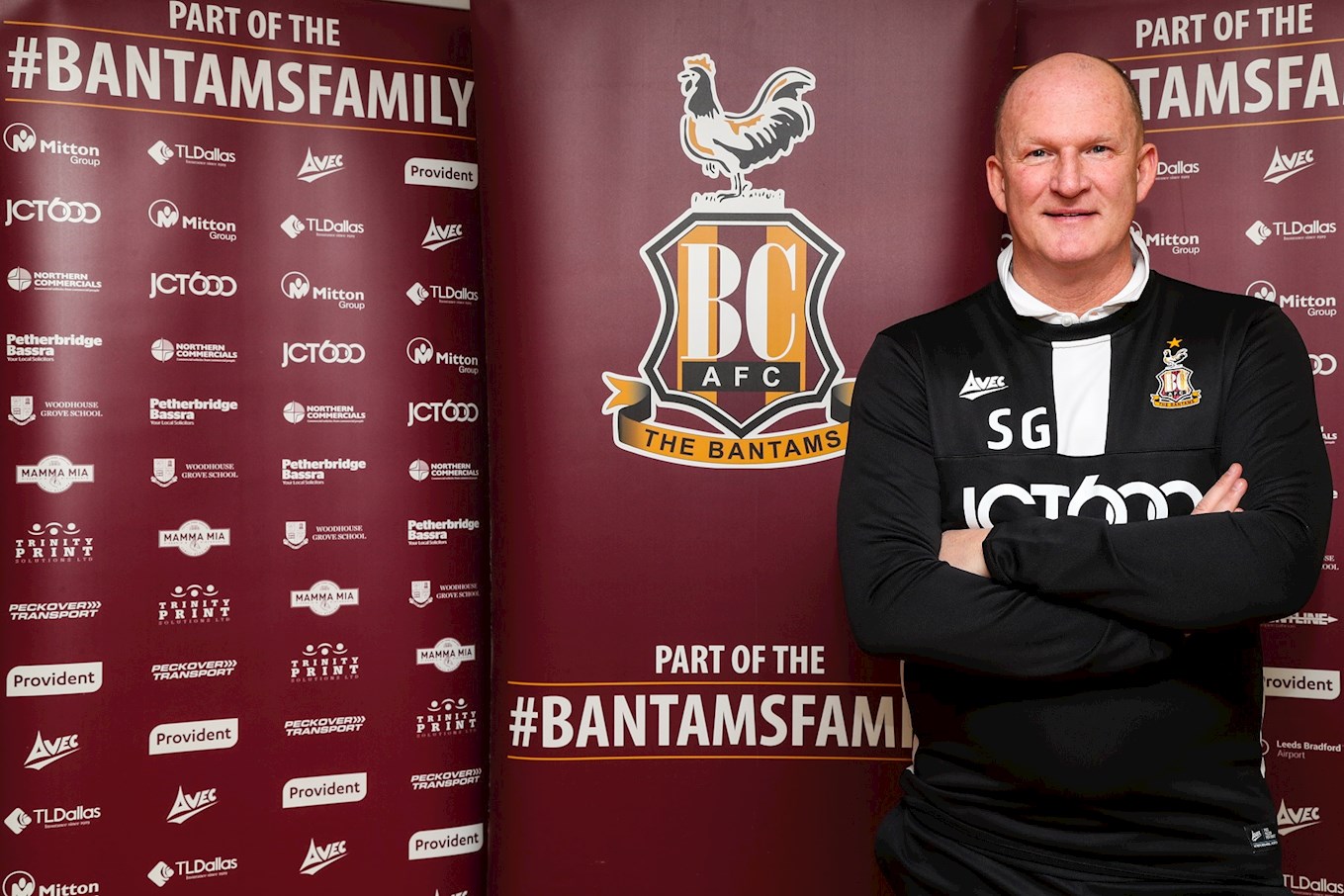 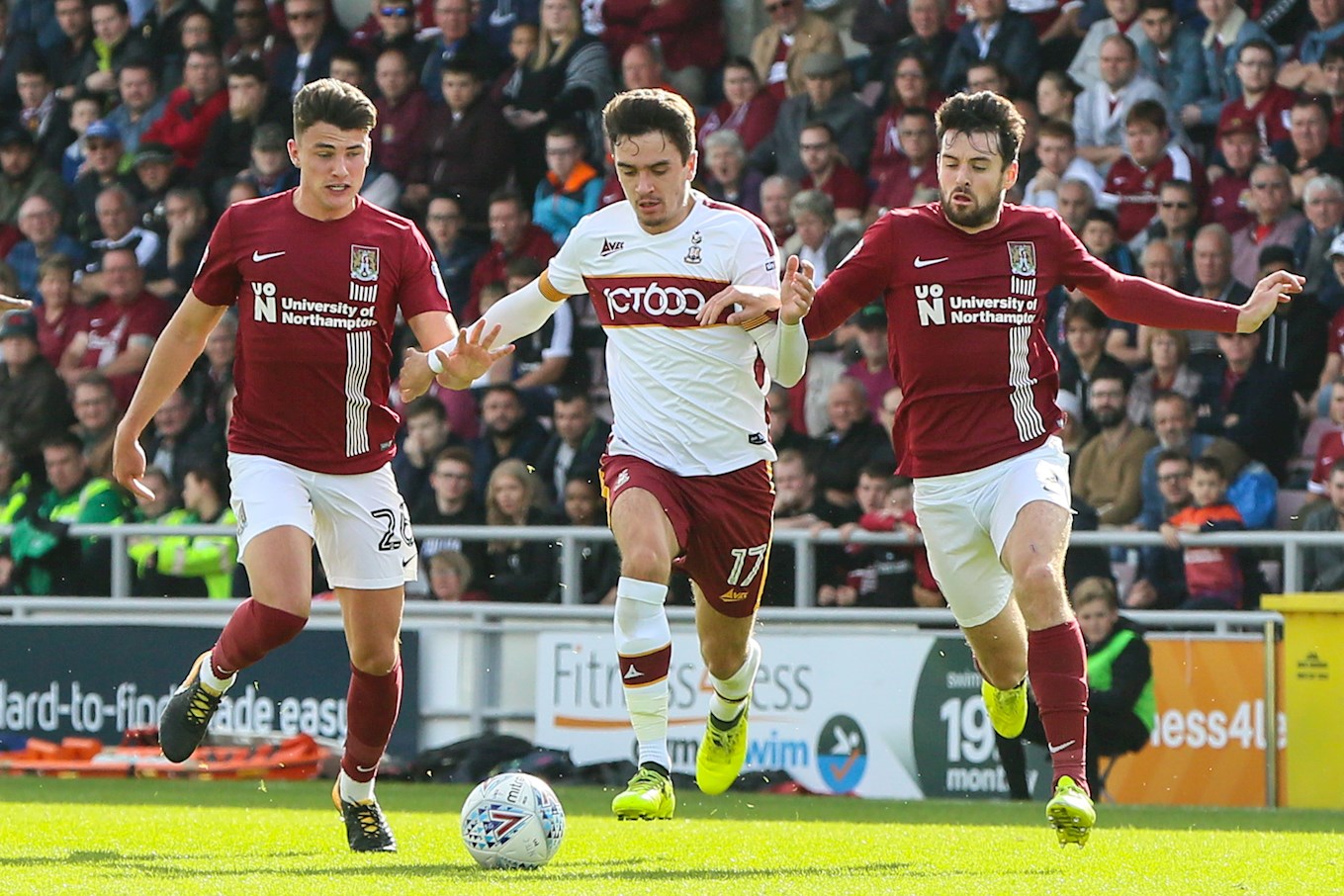 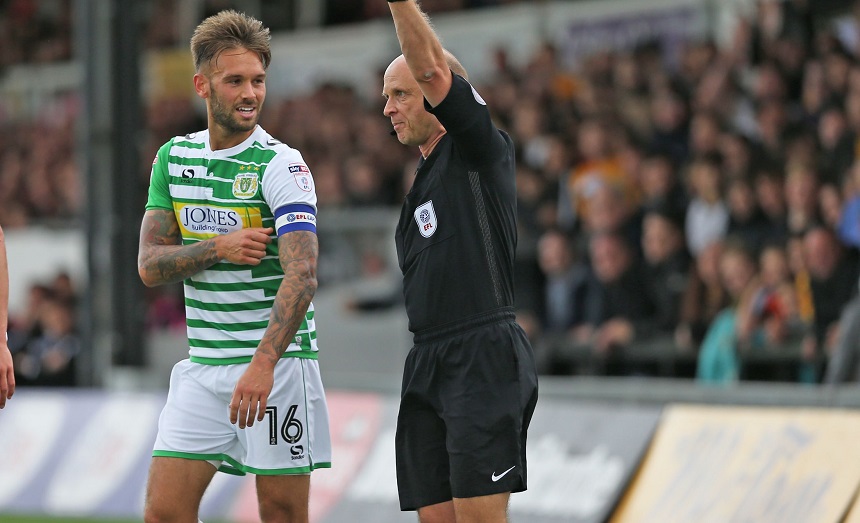 The Bantams came from behind to collect a hard-fought at Charlton Athletic in Simon Grayson's first game in charge. The hosts had the better of the first hald and after Mark Marshall was denied by a fantastic Colin Doyle, the former Bantams winger set-up Josh Magennis to head home the opener midway through the first half. City were much improved after the break and scored a deserved leveller late on, with substitute Tyrell Robinson connecting with Charlie Wyke's cross to thunder a header past Ben Amos.

Charlton were definitely the quickest out of the traps and were denied a lead in the opening handful of minutes by a tremendous Colin Doyle save; the Irish stopper at full stretch to stop Mark Marshall's curling effort from finding the bottom corner.

City weren't at their best going forward in the first half and only looked a relative threat through Timothee Dieng who went close after latching onto Tony McMahon deliveries into the box. Though, the French midfielder was replaced at the interval by Paul Taylor who looked to add more spark to Simon Grayson's side and ask more of a question of Karl Robinson's.

Tariqe Fosu and Sullay Kaikai were a nuisance for the Bantams in the first half and after Fosu saw a rising drive go over the bar after moving away from Romain Vincelot, Kaikai saw a low drive smartly kept out by the legs of Doyle who was having an impressive display between the sticks to keep the home side at bay.

Despite all of City's efforts to keep Charlton at bay, they did eventually take the lead roughly midway through the first half. Marshall opted to hang a cross to the far post rather than deliver one with venom, and it paid dividends as Josh Magennis rose the highest and with the most aggresion to plant a header into the bottom corner despite Doyle's best efforts to stop it going over the line.

Adam Chicksen was coming up against the club he left last summer before heading north to sign for the Bantams, and he had the last chance of the half. City sprung a counter attack and Callum Guy picked out the left-back, who was actually playing further forward in a left-midfield role, but he lashed a shot across goal and a couple of yards over the bar.

The Bantams were a far greater attacking threat in the second half and played with a lot more intent going forward, but despite this it was Charlton who were the first to go close in the second half. Cutting inside onto his right foot from the left-hand side, Fosu moved away from Tony McMahon before lashing a fierce shot over the bar.

Chicksen went close again to bringing City back onto level terms a few minutes later, but after connecting with Alex Gilliead's cross, he saw a truly struck volley saved by the legs of Amos to keep his team in front. From McMahon's resulting corner, Paul Taylor then saw a close range shot blocked on the line by Jay Dasilva - a huge opportunity spurned.

You could sense that the tide was turning as City put Charlton on the back foot for significant spells in the second half and McMahon came inches away from a stunning equaliser. Stepping up to take a free-kick 25 yards from goal, his curling shot beat the wall and beat Amos, but crashed back off the bar.

Charlton weren't going to rest on their laurels and went in search of a second and what would probably be a decisive second goal. Fosu's deep free-kick was in danger of catching out Doyle but City's number one ensured he wouldn't be conceding a second goal by sensibly tipping the ball over the bar. Seconds later, Ahmed Kashi hammered a low shot a couple of yards wide of the target from the edge of the box.

With ten minutes left on the clock, City scored the equaliser they deserved. Roles reversed somewhat, Charlie Wyke delivered a cross from the right-hand side and there was substitute Tyrell Robinson to get in front of Chris Solly and plant a header past a helpless Ben Amos from close range.

Fosu spurned a glorious opportunity to put his side back in front seconds later before Wyke did the same a couple of minutes afterwards. Gilliead's low cross was aimed for Robinson at the far post and Solly made a vital interception, but the ball broke loose to the City forward who fired over the bar with a first time shot from 15 yards.

Both teams tried to win the game in the dying moments and probably's City's best player Ryan McGowan who had barely put a foot wrong all evening, couldn't get his shot on target, blazing a left-footed shot wildly over the bar after McMahon's delivery into the box wasn't dealt with effectively by Amos.