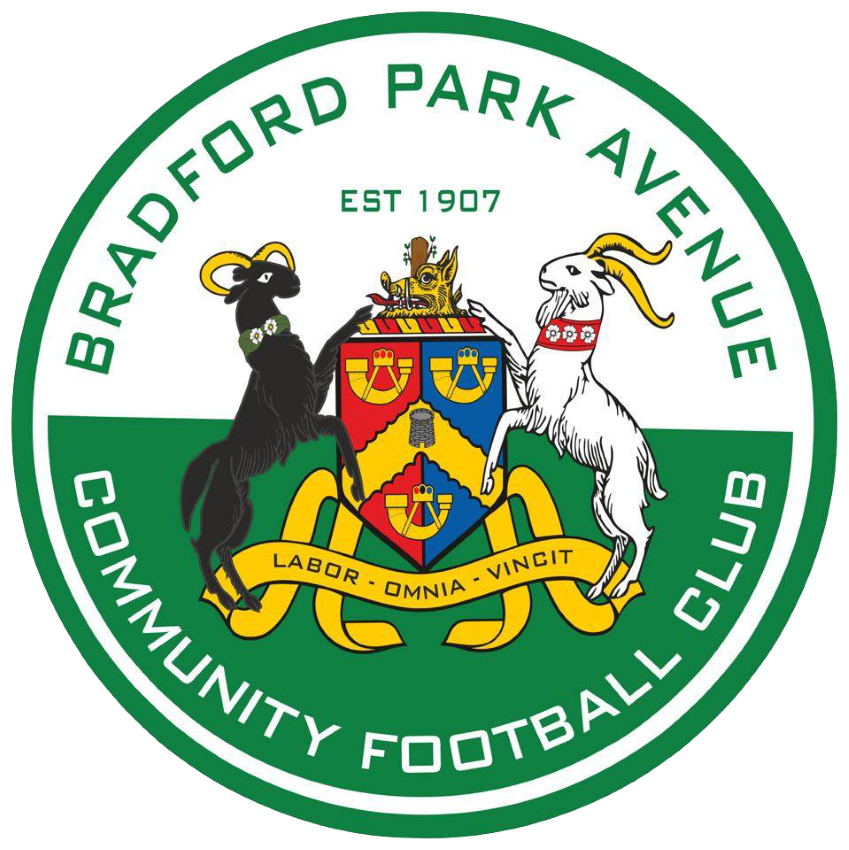 The Bantams returned to action this Saturday following the summer break with a pre-season friendly defeat at near neighbours Bradford Park Avenue.

First half goals from Avenue trio Nicky Clee, Nicky Wroe (penalty) and Adam Boyes helped claim a 3-0 success for the home side.

City boss Stuart McCall used the Club's opening pre-season friendly of the summer as an opportunity to give the vast majority of his squad some game-time.

McCall fielded two separate teams for the Avenue match - one per half - with Alex Gilliead and Paul Taylor the only senior squad players not to feature at Horsfall Stadium.

The pair, who are both expected to travel with the squad to Austria next week, watched on from the sidelines after a morning session at the training ground.

Ahead of the annual Tom Banks Memorial Trophy fixture, those present at Horsfall Stadium took part in a touching one minute's applause in memory of young football supporter Bradley Lowery. 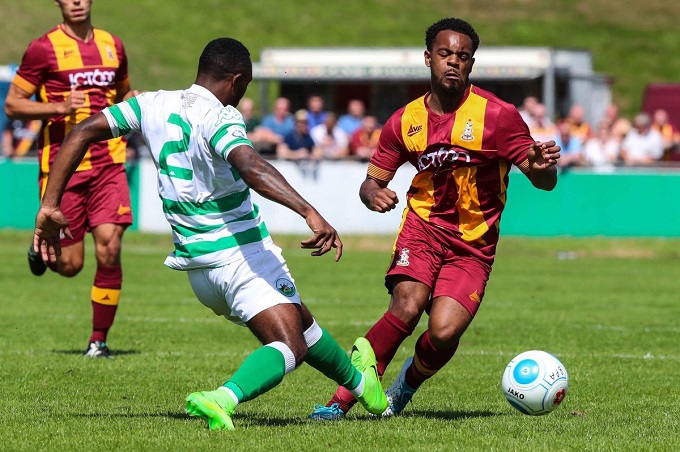 Charlie Wyke went close early into the contest, the big striker heading narrowly over from an Ellis Hudson corner.

The City forward saw a goal-bound header repelled by Avenue 'keeper Steven Drench shortly afterwards, while Reeves also tested Drench with a drive from the edge of the box minutes earlier.

Despite the Bantams' bright start to the contest though, it was the hosts who took the lead in the fourteenth-minute when Clee crashed home into the top corner after City had failed to clear their lines in the box.

City tried to respond later in the half but Poleon saw a shot on the turn from just inside the box tipped around the near post via a strong hand from Drench.

Hudson and Wyke combined again from a corner shortly afterwards, with the latter sending a powerful header straight at Drench.

Avenue won a penalty on the half-hour mark when Matthew Kilgallon was adjudged to have bundled over Javan Vidal inside the box.

Wroe took responsibility for the resulting spot-kick and the skipper confidently struck past Colin Doyle to double the home side's advantage.

Incredibly, Avenue then registered a third just a minute or so later when Oli Johnson powered past Jacob Hanson before crossing from the byline to give Boyes a simple headed finish from close range.

The Bantams looked to get a goal back in quick fashion from their next attack but Poleon fired across goal after being played into space in the box by Reeves.

City had another chance to get themselves on the scoresheet ten minutes from the break but Tyrell Robinson's shot on goal was blocked away by Ryan Toulson.

As planned pre-match, City named a completely different side for the second period, with the Bantams also altering their formation slightly to feature a diamond-shape in midfield. 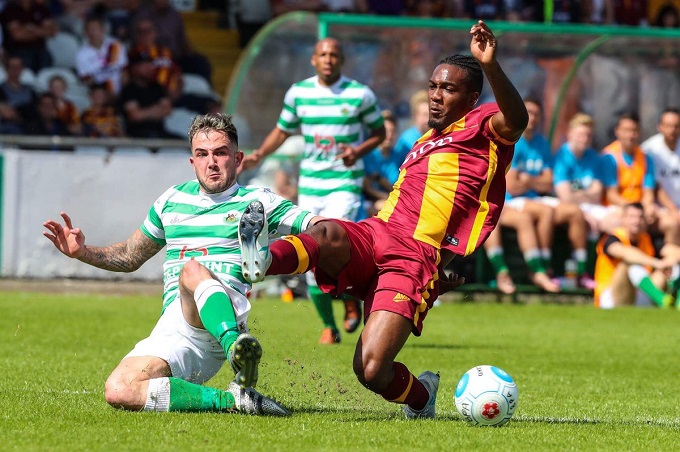 Having replaced Doyle between the sticks, German shot-stopper Rouven Sattelmaier's first action in the July sunshine was to race from his goal and smother Boyes' effort after the striker had tried to cash in on a back-pass from Lachlan Barr.

At the other end, McCartan, who caught the eye at times, looked to threaten three times in quick succession.

The summer recruit fired over with a free-kick from outside the box before forcing Drench into a smart save with a fierce drive across the goal soon after.

Just five minutes later, the Northern Ireland international then showed great control to bring the ball down in the box before cutting inside and curling in a strike that whistled narrowly over the bar.

With ten minutes left on the clock, McCartan looked to bundle the ball home from close range but his effort bobbled wide following Jones' low centre into the middle.

In an rare attack forward for the hosts after the interval, Danny Boshell forced Sattelmaier into a decent save following a curling effort from distance that was heading for the bottom corner.

Shortly afterwards, Jones had an effort repelled from inside the box after the striker had been teed up by Timothee Dieng.

From a City attack in the final stages of the game, Adam Chicksen's effort for goal was kicked away by Luca Havern following Daniel Pybus' ball across the box.

Right on the stroke of full time, Dieng then fired narrowly wide with a low strike from outside the box that whistled just past the post.