The Bantams opened their Checkatrade Trophy campaign for the season with a bonus point success over Everton U21s after a penalty shoot-out win against the Toffees.

Following ten successful efforts in succession from the spot, Everton's Manasse Mampala struck the bar to enable apprentice midfielder Eliot Goldthorp - making his debut for the City - to claim a 6-5 penalty success for David Hopkin's Bantams.

Hopkin made three changes to his side from the starting XI that began at Doncaster Rovers last weekend.

Goalscorer Miller was joined in the team by Thomas Isherwood and Jordan Gibson, both of whom were making their first starts of the season.

As the match got underway, City went close on a number of occasions without landing a clear blow on Everton.

Brendon Galloway was on hand to prevent Sean Scannell from getting in a close range header, while Toffess shot-stopper Joao Virginia was twice needed to come out of his area to halt Bantams attacks later in the half.

City's first real effort of the match came midway through the first period when Gibson's strike for goal direct from a free-kick was held by Virginia.

Everton came more into the contest as the first period moved past the half hour mark.

Harry Charsley's effort from a short corner flashed wide. A minute or so later, a scrambled Anthony Evans shot from inside the box was held by Richard O'Donnell.

After his earlier effort direct from a free-kick, Gibson ended the first half with two further strikes on goal.

Gibson's first drive from outside the box six minutes before the break flashed narrowly wide.

The young winger then saw a further stirke from the edge of the box held by Virginia. 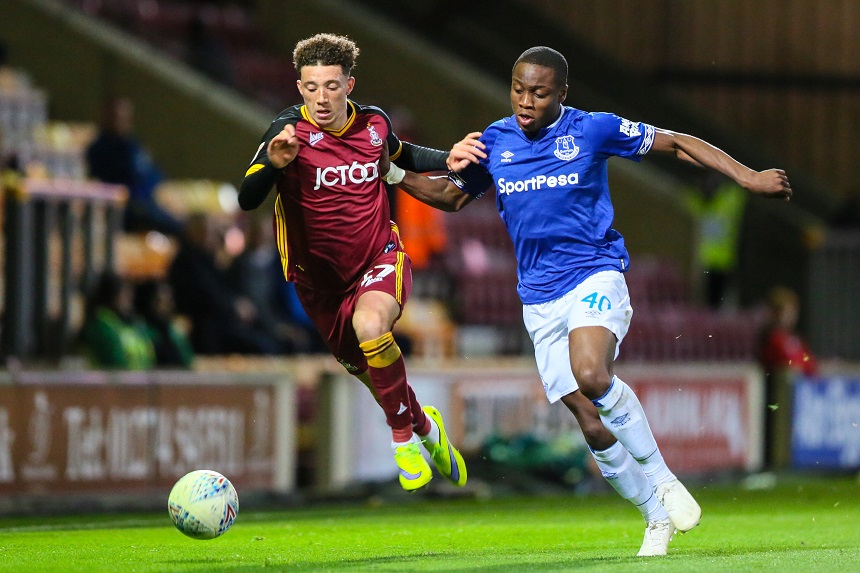 The second half started with one bright opening each for both sides.

Fraser Hornby's flashed ball across goal was narrowly missed in the middle by a stretching Nathan Broadhead.

At the other end, Gibson played Miller in space behind Everton's defences but the attacker's strike wasn't clean and it bobbled through to Virginia.

The busy Gibson was involved again ten minutes after the break when his rising drive from outside the box was superbly tipped behind by the Everton shot-stopper.

As the game moved past the hour mark, chances continued at both ends.

Evans fired narrowly wide with a strike from just outside the box, while Seedorf curled past the near post with an effort from a similar distance.

After going close via Charsley with a short corner rountine in the first period, Everton threatened again from another set-piece situation when Josh Bowler forced a save out of Richard O'Donnell with an angled strike from inside the box.

Following a rising drive from the edge of the box minutes earlier, Broadhead set up Evans for a promising chance for the visitors seventeen minutes from the end.

Broadhead's pass played Evans in with a clear shooting chance but the attacker seemed to snatch at the opportunity and his side-footed effort dribbled harmlessly wide.

Coming shortly after a volleyed effort at Virginia from Ball direct from a City free-kick, Everton did take the lead with just over ten minutes of normal time left.

Sambou was found in the box and the Everton substitute worked himself some shooting space just inside the area before crashing a drive past O'Donnell.

Hopkin responded by bringing on Jack Payne for Isherwood, with Ball curling a shot wide from the edge of the box soon after.

Gibson saw a penalty appeal turned down minutes later after the young winger appeared to be bundled over from behind by Brendan Galloway.

Everton were reduced to ten men with five minutes to go; Evans given his second yellow card for a late lunging tackle on Seedorf. 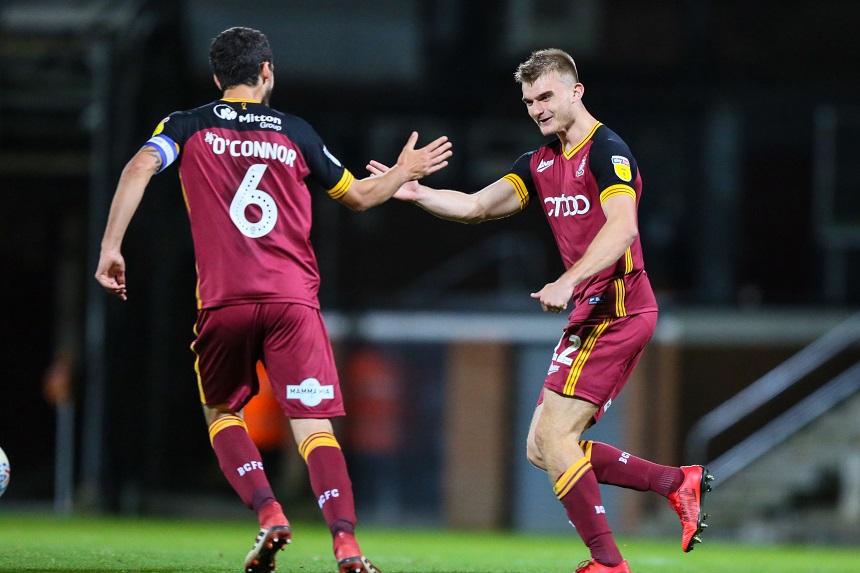 City made their one-man advantage count in the second of five minutes of added on time at the end of the game.

Anthony O'Connor's superb first-time cross into the centre of the penalty area found Miller in space and the striker netted his second goal in successive games from close range.

With both sides securing a point each after ninety minutes, Miller's late leveller took the game to penalties for the deciding bonus point.

Mampala's penalty against the bar at 5-5 gave City the chance to secure that second point and Goldthorp showed tremendous confidence to send Virginia the wrong way for the winning penalty. 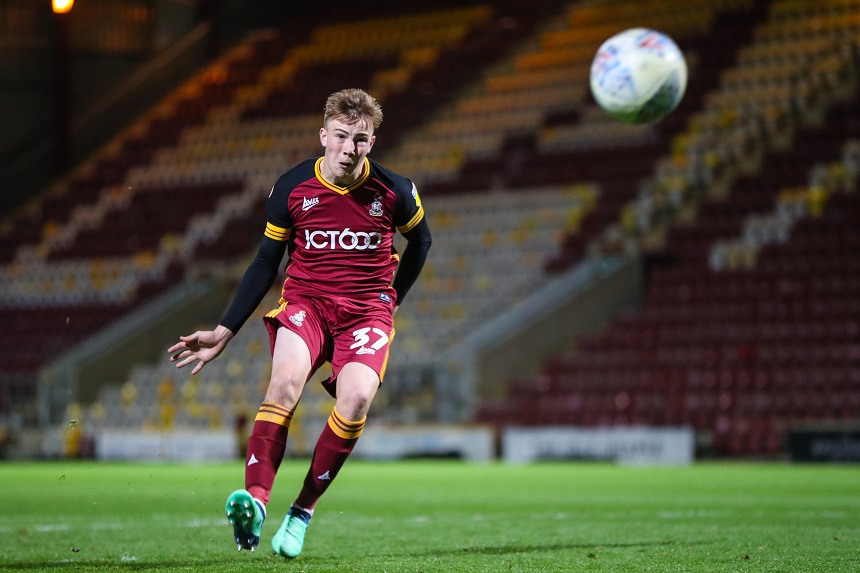 Match line ups, stats and updates from the Everton game can be found HERE.