Tyreik Wright spoke of his delight after opening his account for the Bantams, securing all three points as City dispatched Stevenage 3-0.

Wright found the back of net in the 62nd minute with a performance which earned him both his full-debut goal and the sponsors' Man of the Match award.

The tricky winger, a Deadline Day loan signing from Aston Villa, was left feeling delighted with the result.

He said: “I am absolutely buzzing with the performance from myself, and the team. It is a massive three points for us, and it ensures the momentum will continue.

“When my shot hit the back of the net, I was absolutely buzzing. To see the fans get off their seats and celebrate was a great feeling. Hopefully, it is the first of many.

“The fans have been supportive since I first came through the door, so it was nice to pay them back.”

Wright also discussed the competition for places in the squad, crediting how it encourages him to ensure his performances levels do not drop.

City’s No.32 added: “There are a lot of players in my position who are pushing me to put in performances like that.

“I know I cannot take the foot off the gas when I play. I have to play at my best for the full 90 minutes.

“Now we can carry the momentum from this win forward.”

Wright will be unavailable for next week's visit of AFC Wimbledon, having been called up to represent Republic of Ireland Under-21s in their double header against Israel. Tickets, however, can be purchased by CLICKING HERE. 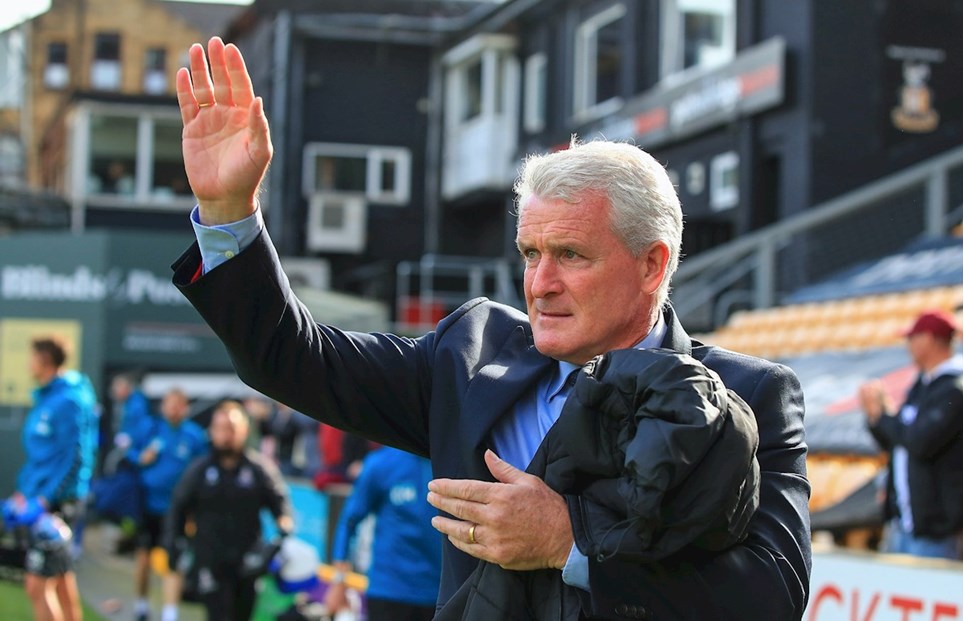 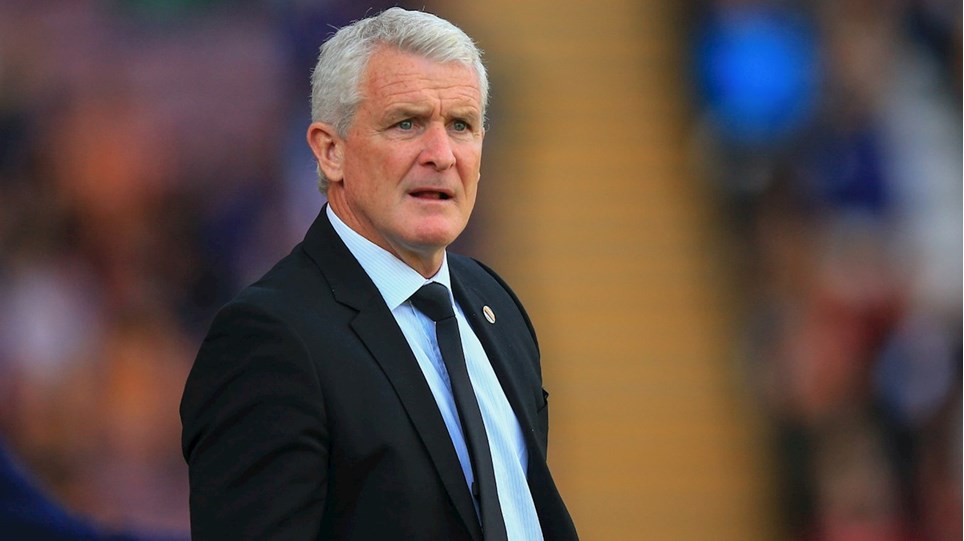